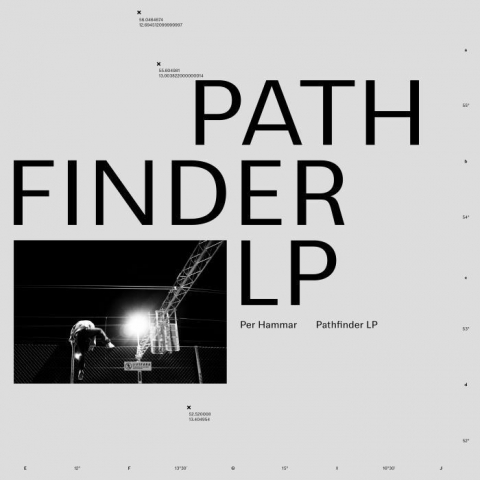 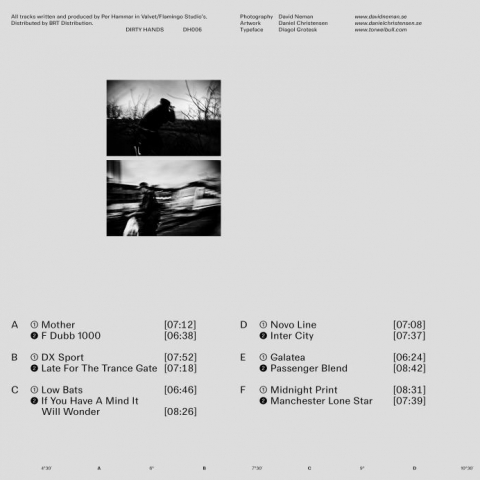 € 39.50
loading...
/
Update Required To play the media you will need to either update your browser to a recent version or update your Flash plugin.
SKU: DH 006 Release date: 06.05.2020 Indicative availability in stock: last copy available Tags: Deep house,

After six years in the making between Malmö and Berlin, Per Hammar presents his first studio album on his Dirty Hands imprint.
Pathfinder LP is designed for the dance floor and represents the evolution of one of Sweden’s finest artists from his musical beginnings in 2004 to the current day.

Per Hammar has been associated with labels such as Infuse, Constant Sound, Malin Génie Music and Berg Audio to name a few. Always inspired by music where melody is the focus, he notes his subconscious as being an inspiration for his productions. Over the last 15 years, his material has featured influences from dub to video game scores, and trance to happy hardcore, but on his Dirty Hands productions it’s been dub that’s held centre focus. 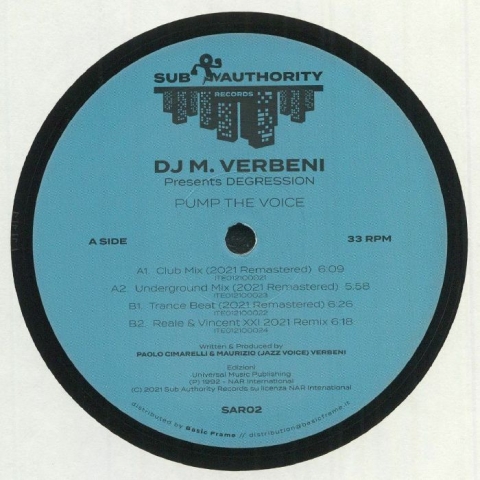 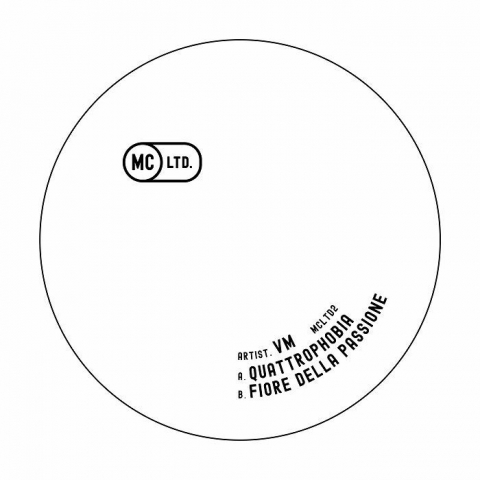 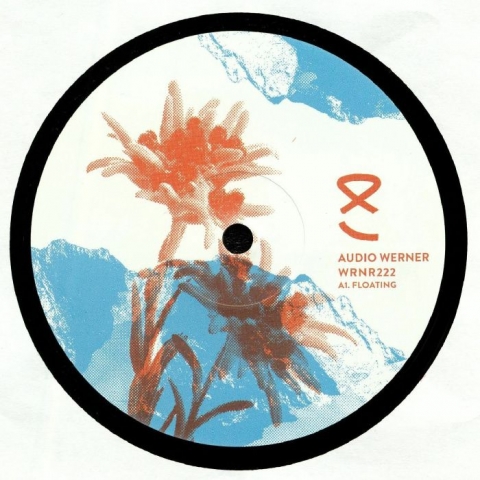 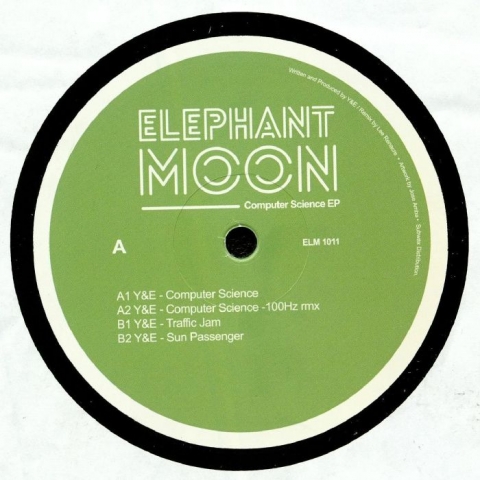 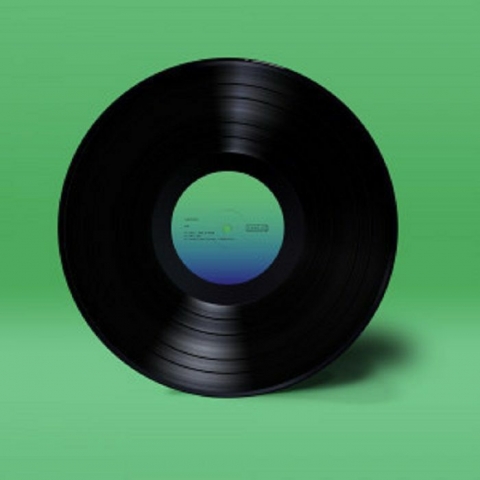 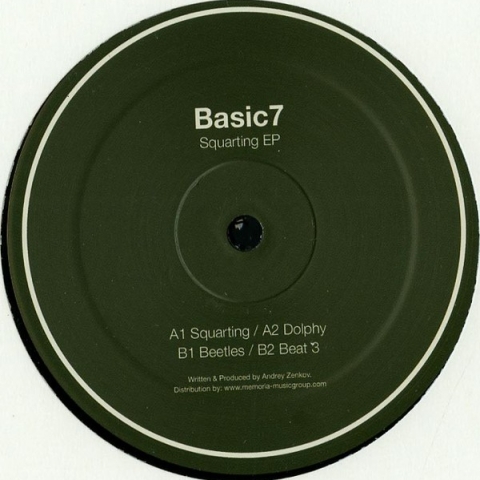