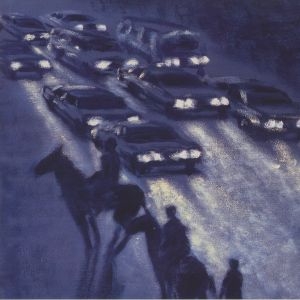 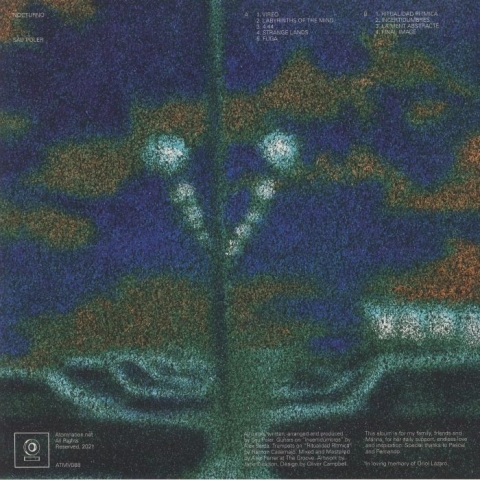 € 18.50
loading...
/
Update Required To play the media you will need to either update your browser to a recent version or update your Flash plugin.
SKU: ATMV 088 Release date: 17.06.2021 Indicative availability in stock: last copy available Tags: Deep house,

Sau Poler makes his return to Atomnation with Nocturno, a debut album that finds him pushing himself beyond his usual confines. The nine immersive, meticulously crafted tracks arrive in Spring 2021 and come with original artwork by New York artist Jane Dickson. Sau Poler is part of a so-called golden generation of Spanish producers alongside the likes of Pional, John Talabot and Bawrut. He has put out three EPs on this label before landing on others such as Mule Musiq, Modern Obscure Music and Fort Romeau’s Cin Cin, where he honed his organic house, techno and ambient fusions. They’re often bright but obscure, intimate and contemporary, with taut samples and shuffling beats that manage to be leftfield as well as nostalgic, and have had support from the likes of Kelly Lee Owens and Dixon. All that also plays out in his DJ sets which have taken him all over Europe to the likes of DGTL and Sonar. This new album was recorded between 2018 and 2020 in Poler’s studio in Badalona. Two years of experimentation, expanding his methods of composition and moving out of his comfort zone eventually lead to the concept of Nocturno. It’s an album that draws on those special late night feelings: introspective sounds, a middle ground between lightness and dark, euphoria and loneliness. It means the music is often hypnotic and mystic, with references to the conceptual movies, sonic obscurities and the video games of his youth. Two pieces of gear were also key to shape that sound: the Roland JD800 synth and the Roland Chorus Echo-301 tape delay, which help lend the whole thing a cohesive, immersive feel, with some first ever uses of an electric guitar and trumpet also adding further colour and emotion. 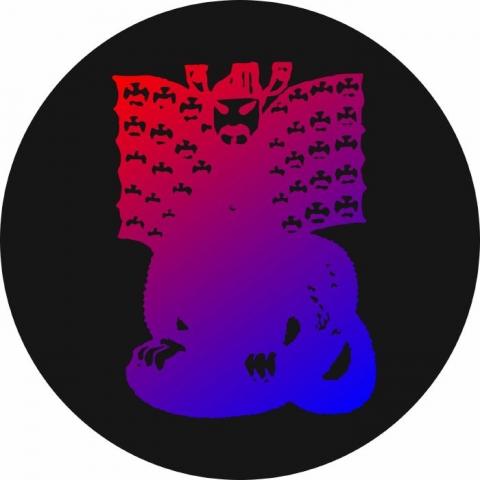 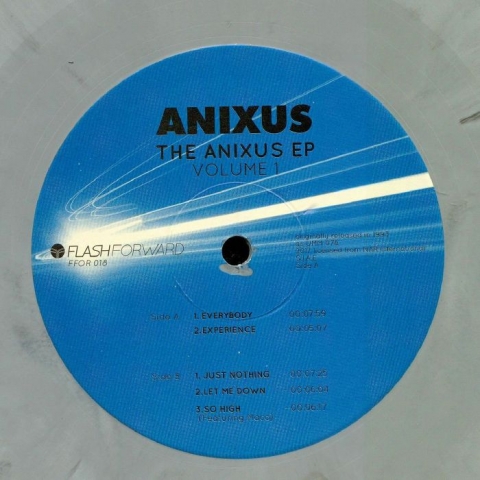 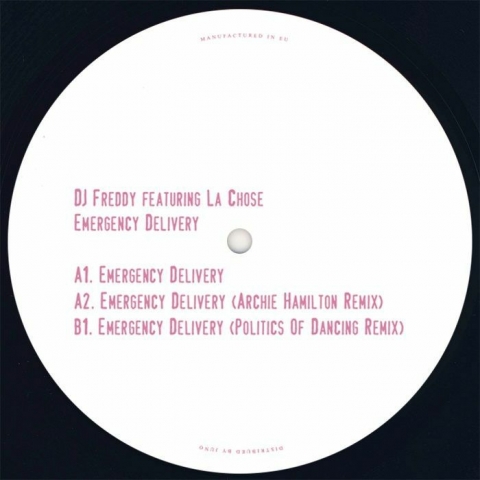 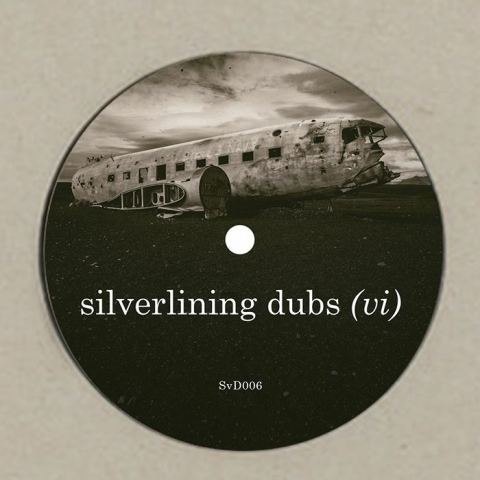 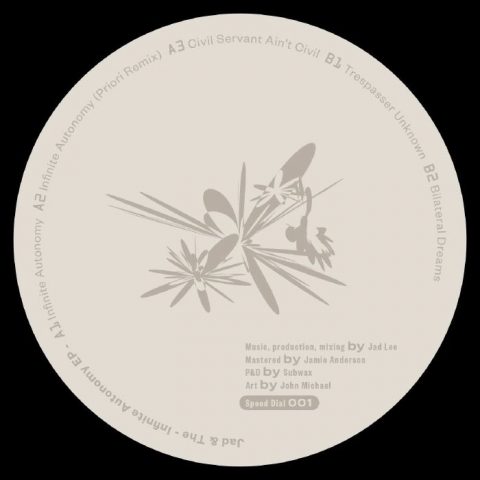