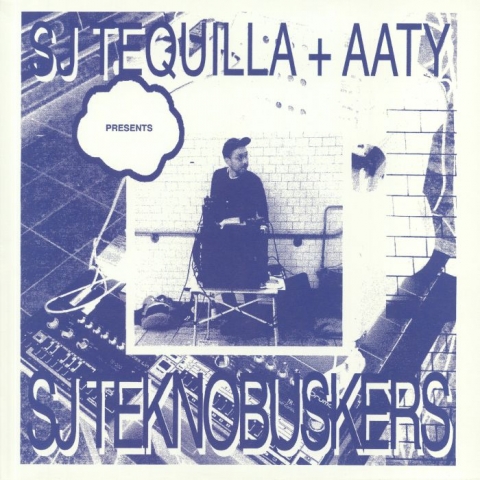 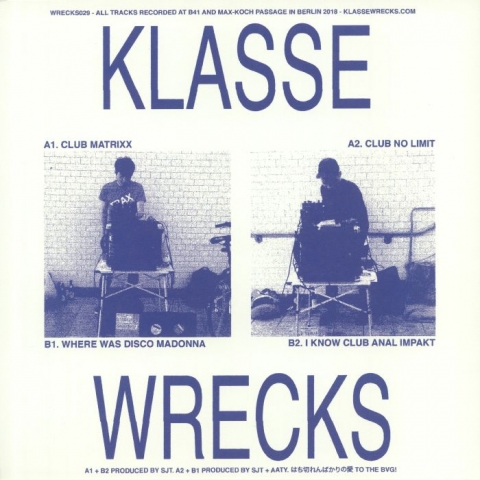 € 13.90
loading...
/
Update Required To play the media you will need to either update your browser to a recent version or update your Flash plugin.
SKU: WRECKS 029 Release date: 15.10.2021 Indicative availability in stock: 10 pcs Tags: Vinyl Only,

The ‘DAT 91-99′ EP pieces together long forgotten tracks from the Bristolian production duo ‘The Boys From Chariss’. A collection of previously released but obscure and sought after b-side fodder and unreleased gems make up the tracklisting of what could be defined as a retrospective of sorts. All produced within the years of 1991 and 1999, WRECKS027 serves to shine some light on music that still sounds great twenty years later. 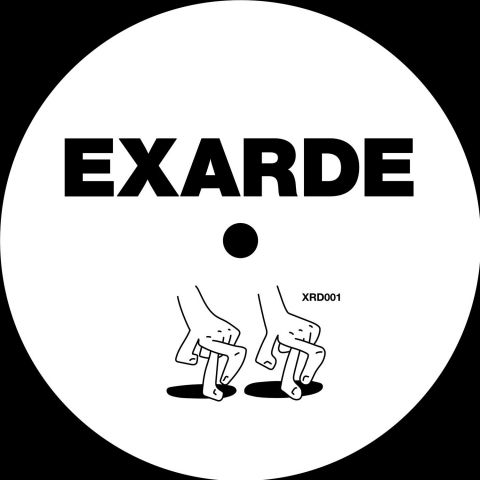 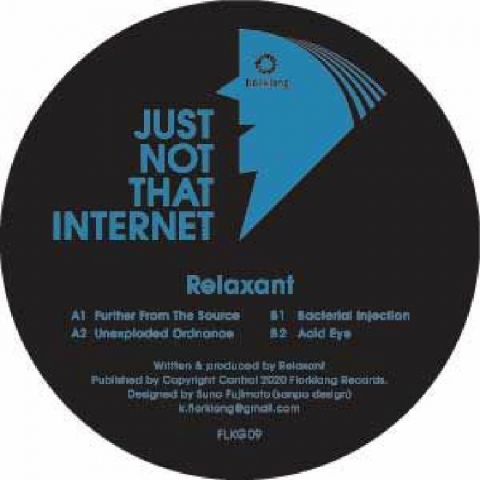 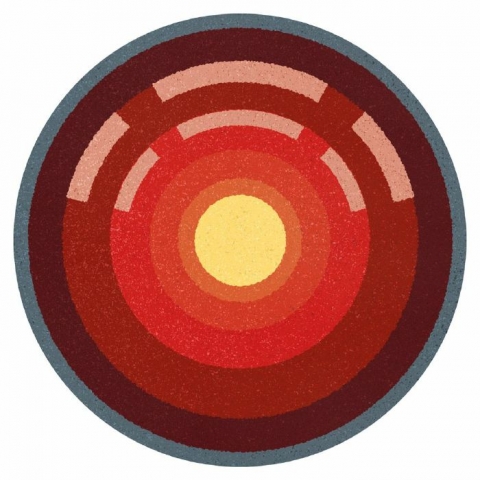 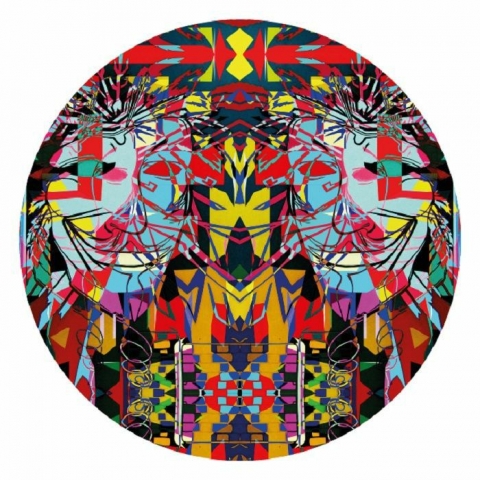 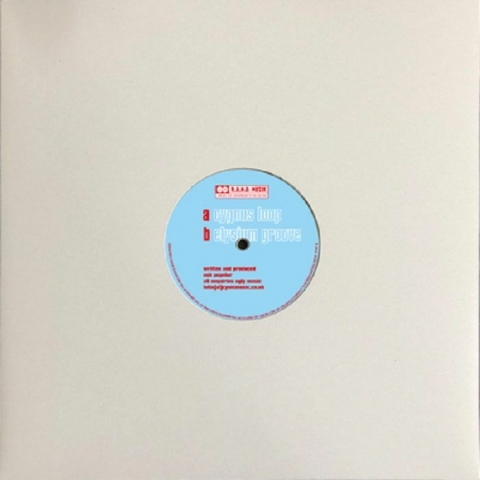 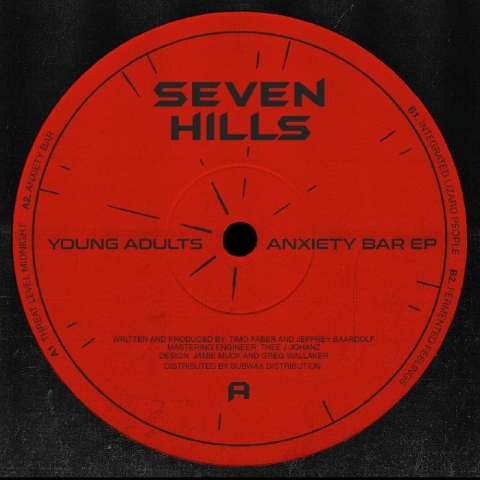