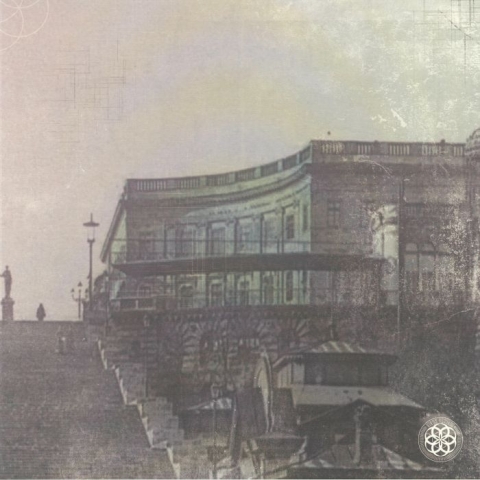 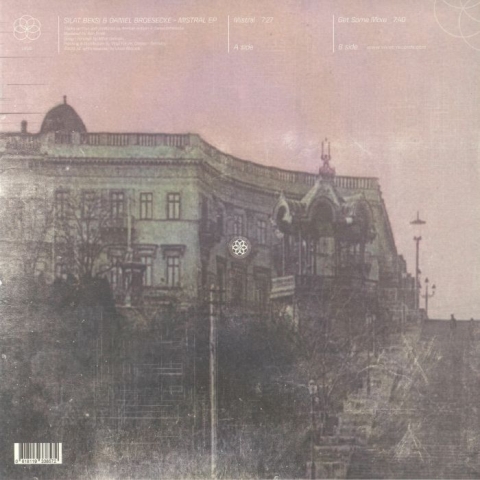 € 12.30
loading...
/
Update Required To play the media you will need to either update your browser to a recent version or update your Flash plugin.
SKU: VRV 05 Release date: 23.01.2019 Indicative availability in stock: last copy available Tags: Minimal tech, Tech house, Vinyl Only,

The Vivus family ends 2018 in style with its fifth instalment in the vinyl-only series VRV. This release brings back some familiar faces in label founder Daniel Broesecke and an old friend in Silat Beksi.

These two close friends who share their passion for music are fresh off their release on Curtea Veche back in September but they bring some raw energy on this one, resulting in timeless and hypnotic music from two creative young artists.

The first track, Mistral, starts off as strong as you would expect from its name, deriving from the cold northwesterly wind that blows from the south of France to the northern Mediterranean. The heavy bassline floats just above the surface as a cool breeze of atmospheric sounds make their way across.
Next up, on the B side, we have Get Some More, with a calmer approach but powerful nonetheless. An unexpected vocal greets us at the beginning only to make way for a steady flow of uninterrupted intertwined noises that go hand in hand with the firm bass line just underneath. 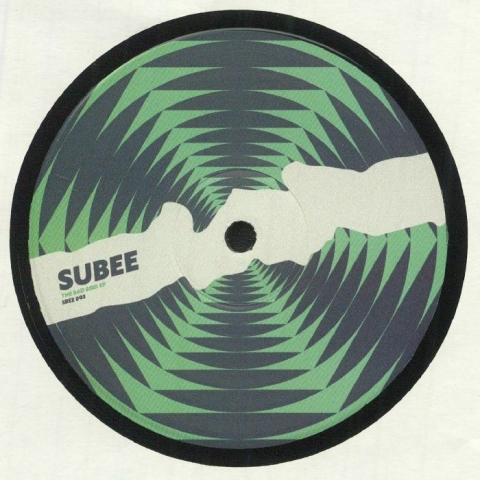 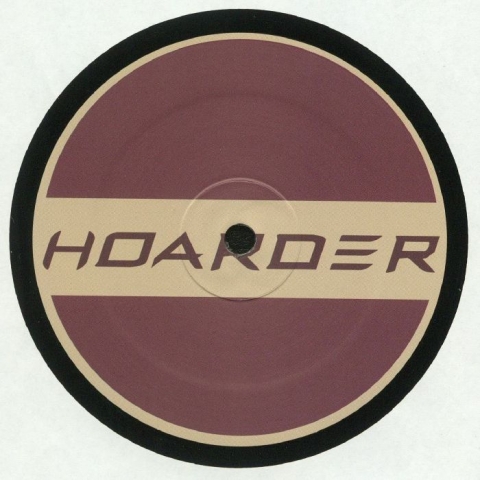 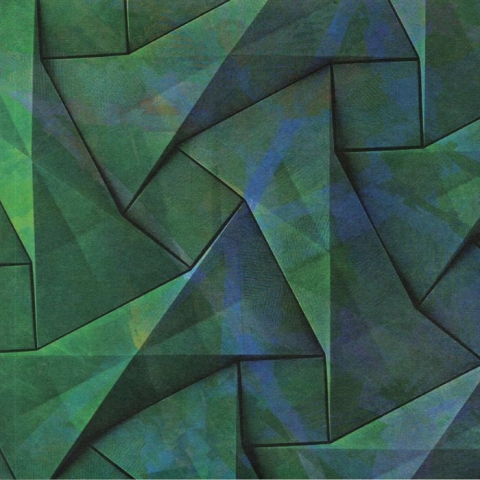 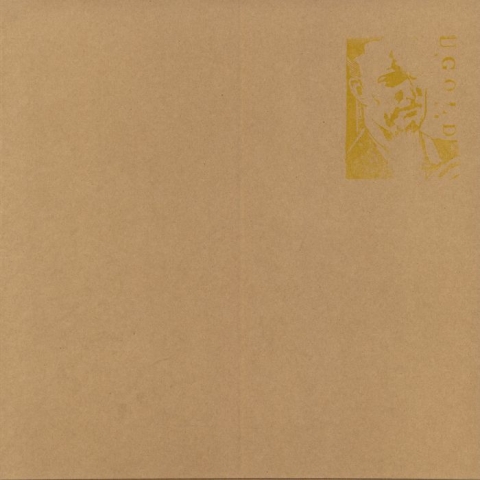 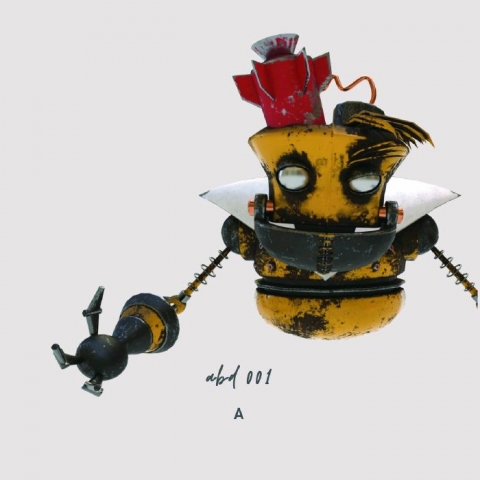 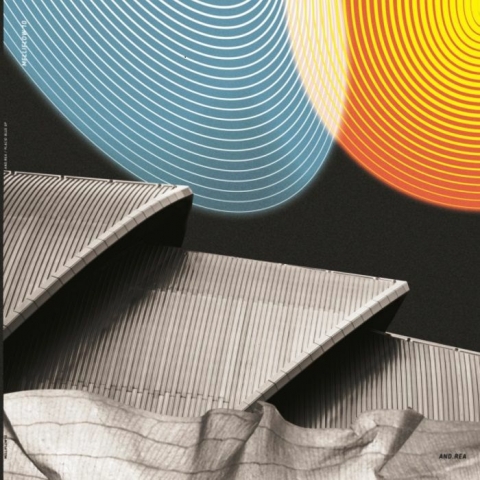