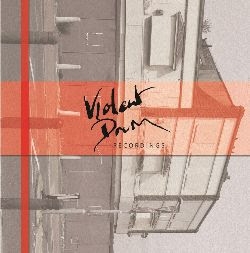 € 24.50
loading...
/
Update Required To play the media you will need to either update your browser to a recent version or update your Flash plugin.
SKU: VIOLENT 10 Release date: 17.09.2020 Indicative availability in stock: last copy available Tags: Vinyl Only,

The Deep, was the alias Matt Frost and Pete Diggens recorded under from 1993-1996.

Frost and Diggens released a stream of vinyl on own imprint Violent Drum and finished when Matt and Pete were discovered by Andrew Weatherall at Sabresonic which led them to sign to Leftfield’s Hard Hands label in 1997 as Dark Globe.

‘Silver Surfer’, ‘X O Surf’ and the ‘X O Surf remixes’ were created over a series of weekends in ’93. When you listen to the record you can hear Frost and Diggens try to create the sound of waves amongst the beats, they were also influenced by tracks like Pink Floyd’s 20-minute epic ‘Echoes’.

Pete Diggens: “With Silver Surfer, the idea was to create a dance floor tribute to our favourite childhood Marvel super hero. We decided to create a suite of epic tracks on the surfing theme, Silver Surfer involved us bringing in an African friend who was a talented percussionist to play conga’s. He came along with his Brazilian girlfriend and we asked her to record some vocals whilst she was in the studio.”

Original vinyl copies can still be found on the second-hand market, for a hefty price. The duo regularly receive requests from fans around the world to find spare vinyl copies of ‘Silver Surfer’, ‘X O Surf’ (featured on an R&S compilation), ‘Your Nemesis’ and ‘Mondo Scuro’ (cited by many as the first ever ‘Breaks’ record pioneering the genre). Unfortunately, stocks of these ran out years ago and current labels regularly request to re-issue the tracks.

Matt Frost: “We are proud to bring these tunes back to life again for you.” 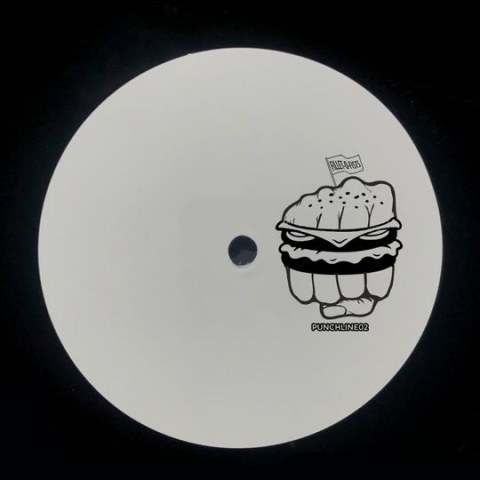 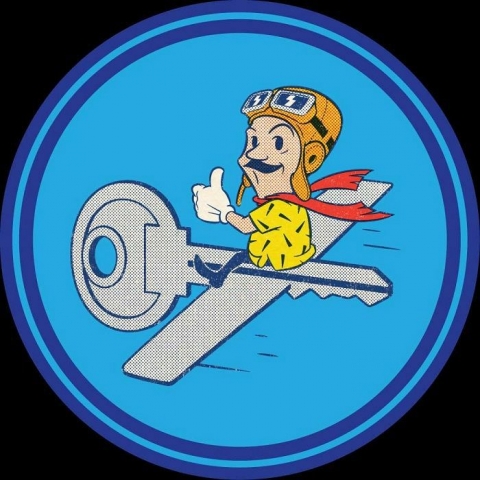 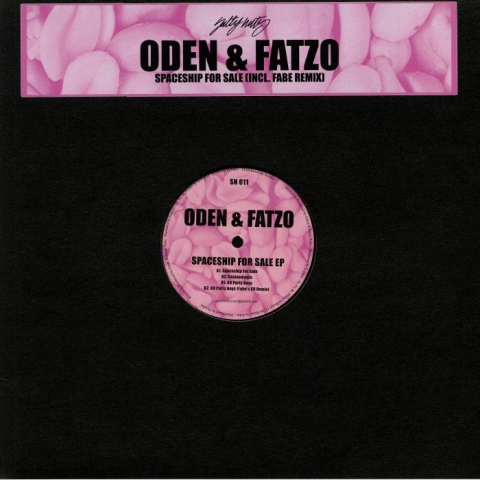 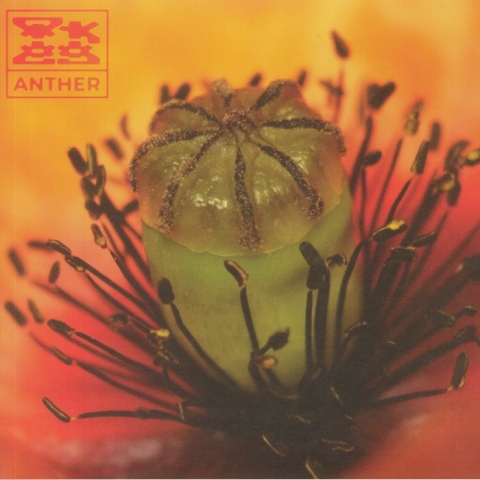 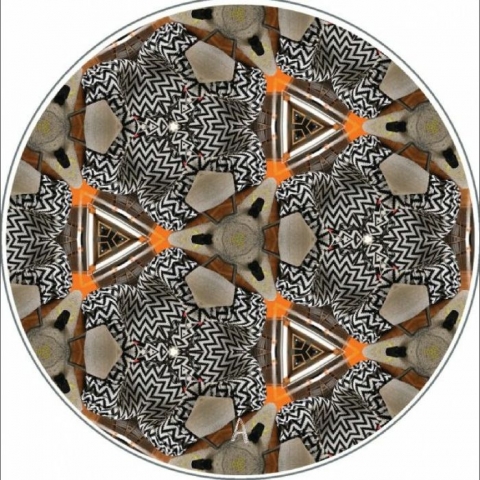