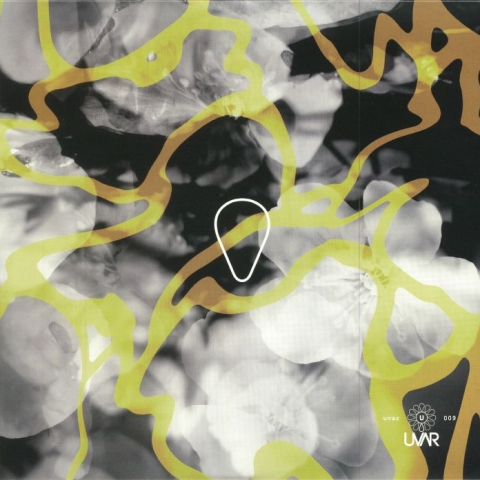 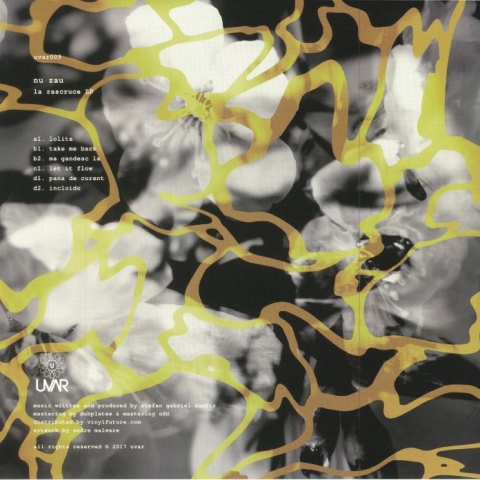 When naming some of the top guns of Romania's vibrant minimal techno scene, it's fairly certain that Stefan Gabiel's name would be one of the first mentioned. The talented producer's singular sound has undoubtedly influenced the scene's sonic aesthetic; otherworldly, esoteric grooves rich with hypnotic polyrhythms that became his trademark. In the last couple of year's he's sought to reinvent his sound and that transition period has finally paid off, as heard on his new LP for Sepp's UVAR imprint - his third thus far. Nu Zau's refined brand of reductionist mini funk will captivate you from start to finish on La Rascruce. There are rolling ethereal grooves for the main room like on "Lolita", bleepy and bumpy alien grooves as heard on "Ma Gandesc La" and like many in the scene at present he flirts with electro - to interesting effect like on the 10 minute epic "Let It Flow". A return to form from one of the modern masters of minimalism 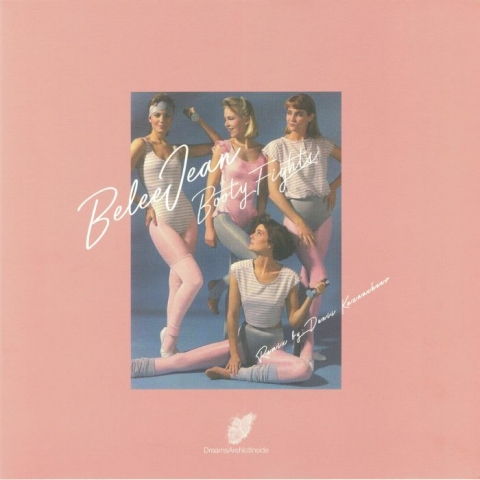 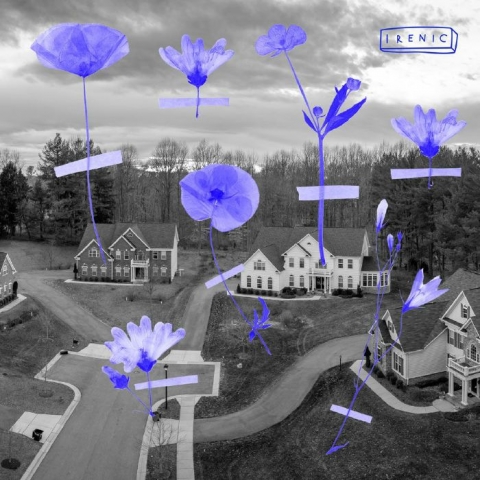 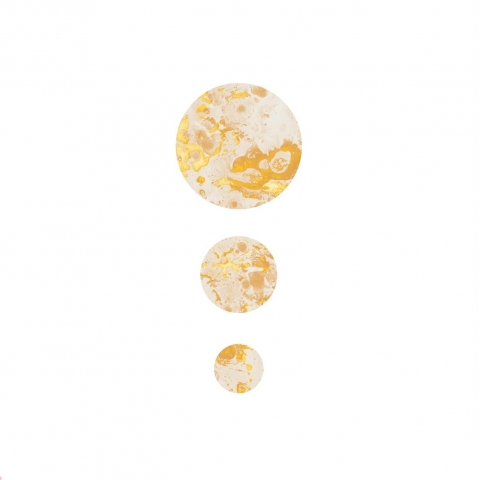 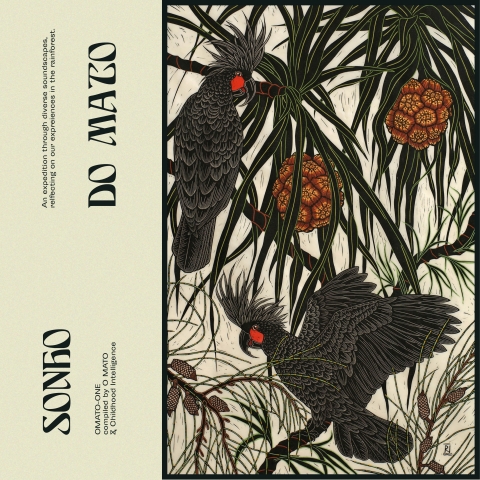 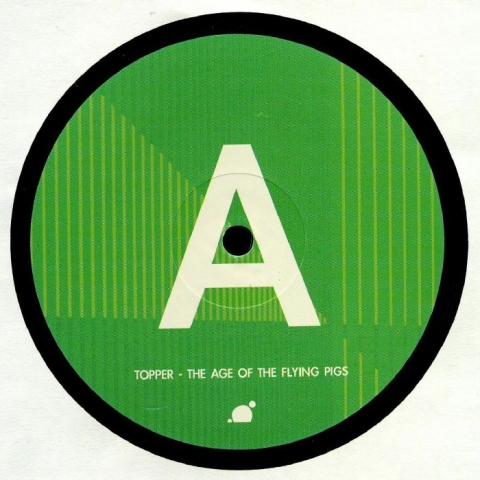 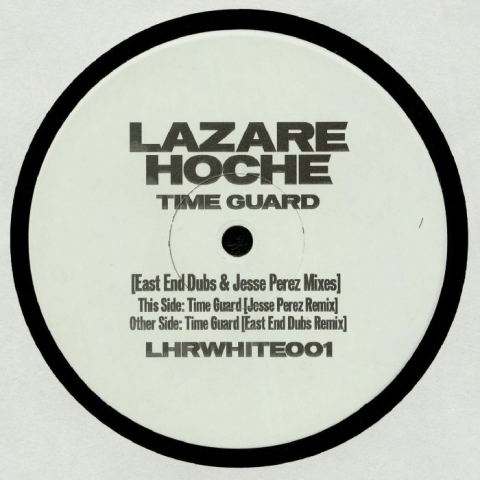