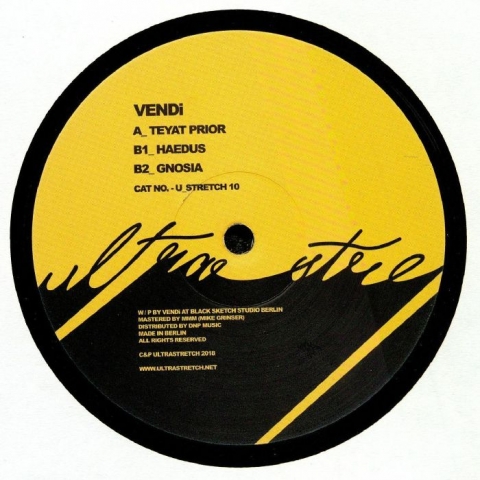 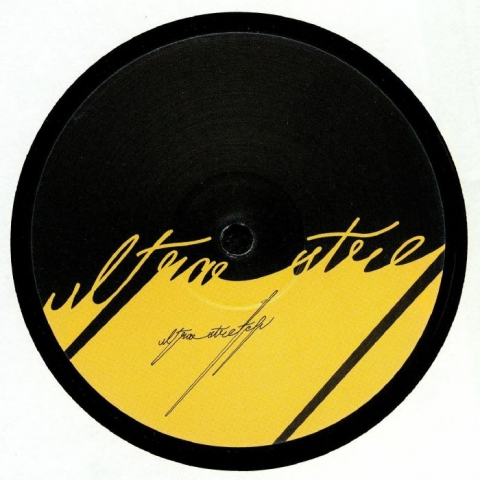 € 13.50
loading...
/
Update Required To play the media you will need to either update your browser to a recent version or update your Flash plugin.
SKU: USTRETCH 10 Release date: 14.03.2019 Indicative availability in stock: 3 pcs Tags: Minimal tech, Vinyl Only,

The tenth release on Sammy Dee's Ultrastretch label comes from Vendi, titled 'Teyat Prior.' Vendi, a Berlin-based French artist, has previously released on Hoxton London and Bodyparts. As he continues to establish himself as a touring DJ-producer, he cultivates his passion for the arts across a strata of different skills and techniques, including drawing, which has flourished into Vendi becoming a growing tattoo artist, and by playing several acoustic instruments, among them guitar, piano, bass, and drums. He found his way into electronic music in his early 20s by spinning records for his friends at private parties, which moved into mixing at local clubs; he's since settled in the German capital and become influenced by the minimal-centric output of those artists in his orbit. His Black Sketch Records imprint will launch in 2019. 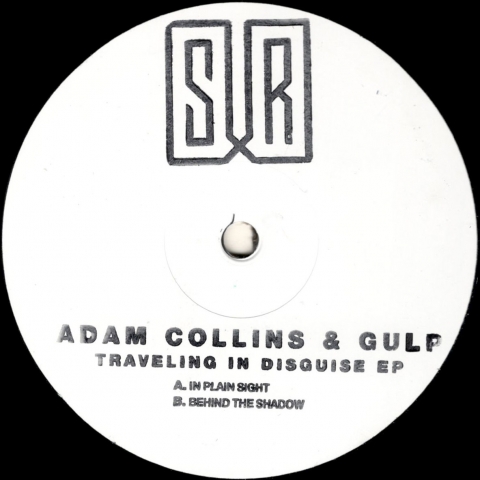 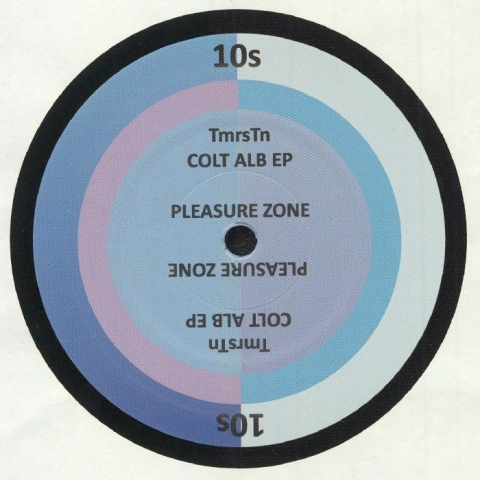 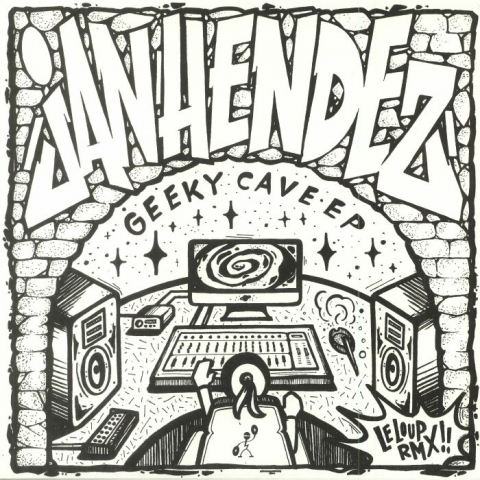 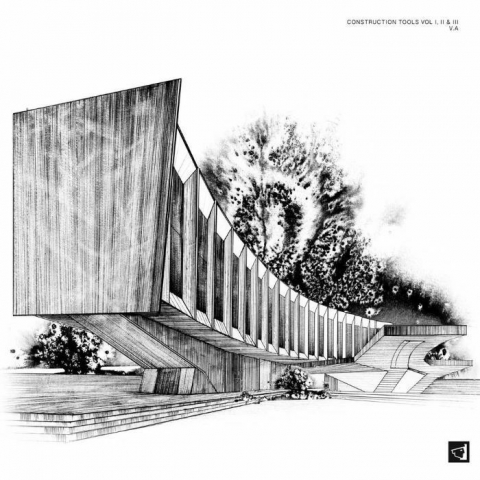 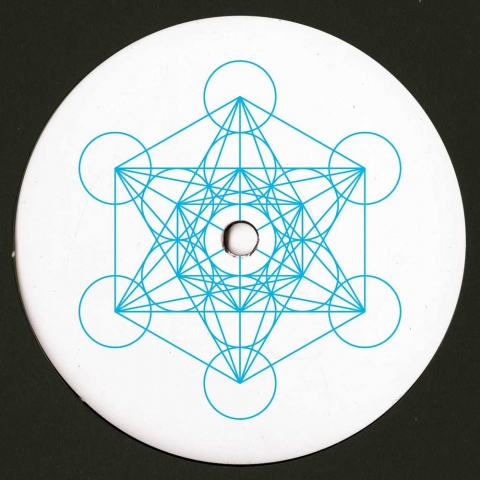 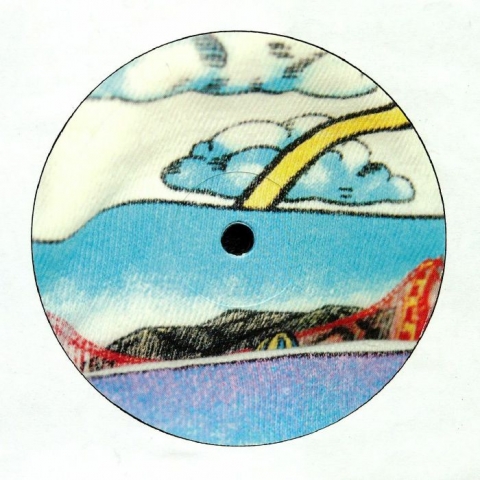