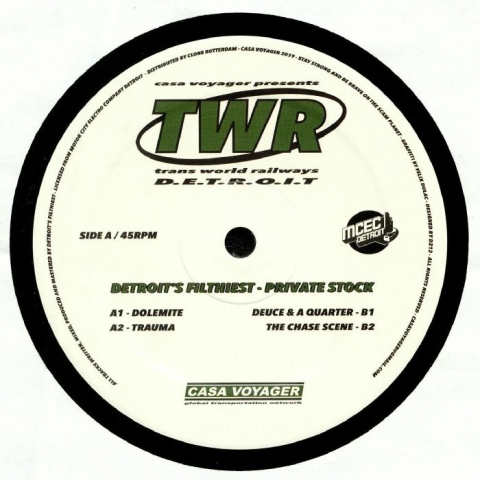 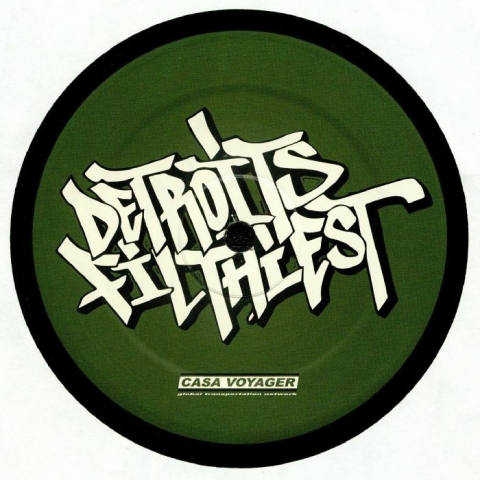 Request information
/
Update Required To play the media you will need to either update your browser to a recent version or update your Flash plugin.
SKU: TWR 01 Release date: 01.03.2019 Indicative availability in stock: 0 pcs Tags: electro, Vinyl Only,

Casa Voyager records has scored something of a coup here by persuading Detroit's Filthiest - better-known as ghetto-tech and booty bass veteran DJ Nasty - to share some of his "Private Stock" of club-ready cuts. He begins in confident mood via "Dolemite", a brilliant fusion of fizzing '80s funk synths, ghetto-tech attitude and bumpin' electro drums, before unleashing the buzzing electronics and punishing beats of "Trauma". Curiously, there's a little UK garage flava to snappy and soul-fired flipside opener "Deuce and a Quarter", while "The Chase Scene" is as warm, musically rich and melodious as anything the producer has released to date (and that's saying something). 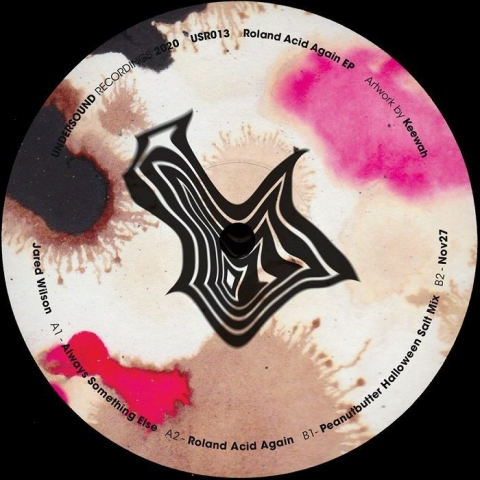 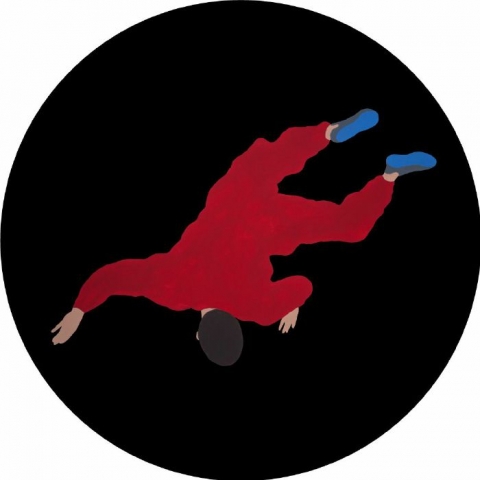 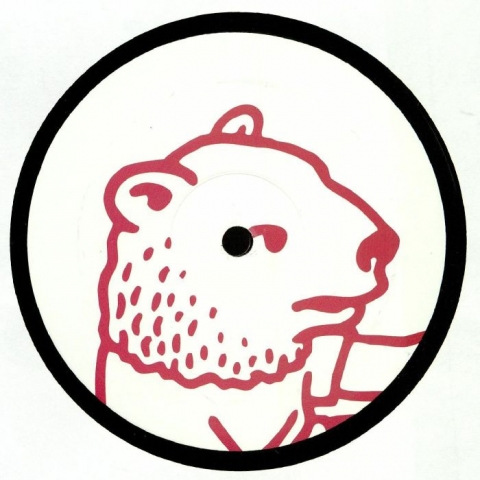 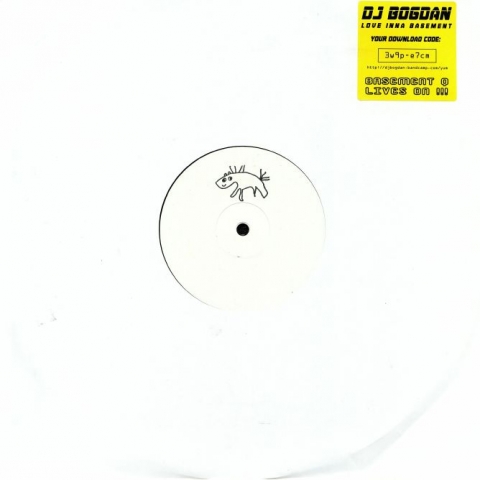 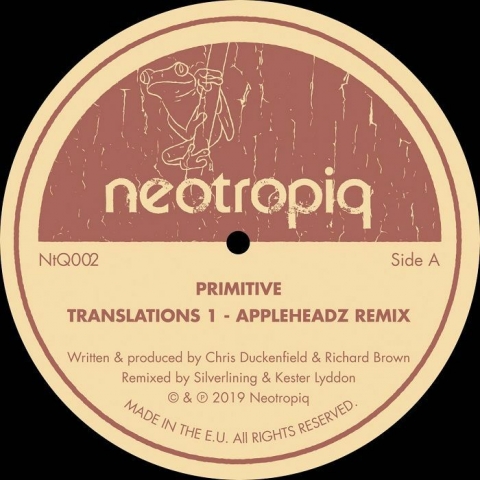