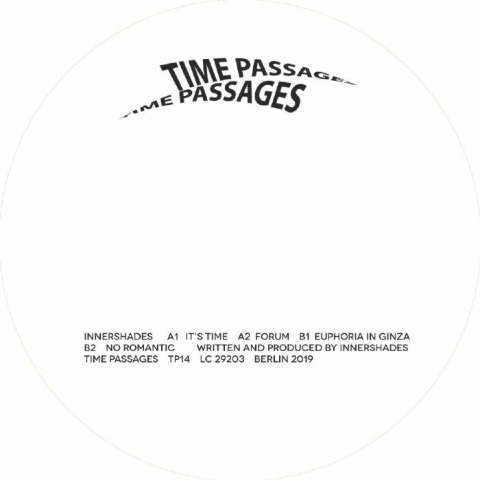 Request information
/
Update Required To play the media you will need to either update your browser to a recent version or update your Flash plugin.
SKU: TP 14 Release date: 20.03.2020 Indicative availability in stock: 0 pcs Tags: techno,

Time Passages boss Binh is a big fan of Innershades. Last year he brought the Belgian producer to the label for the very first time and here offers up another four tracks from the rave-loving rising star. He hits the ground running with "It's Time", a warehouse-ready throb-job full of new beat riffs and creepy electronics, before offering up another funky Euro techno cut that sounds like it could have been played at an after-party in 1990 ("Forum"). Elsewhere, "Euphoria In Ginza" is a deliciously chiming and melodious breakbeat-house workout, while "No Romantic" is another retro-futurist romp full of squelchy synth bass and rushing, turn-of-the-90s style nostalgic riffs. 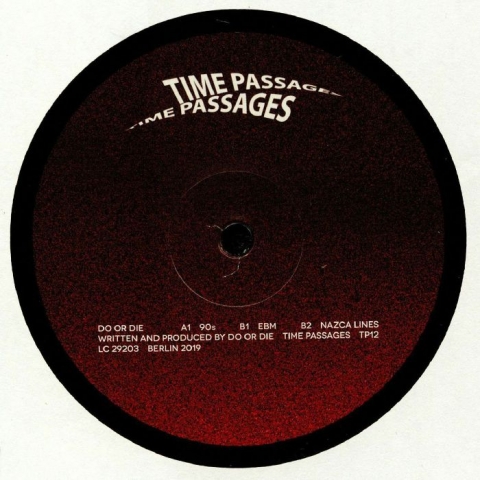 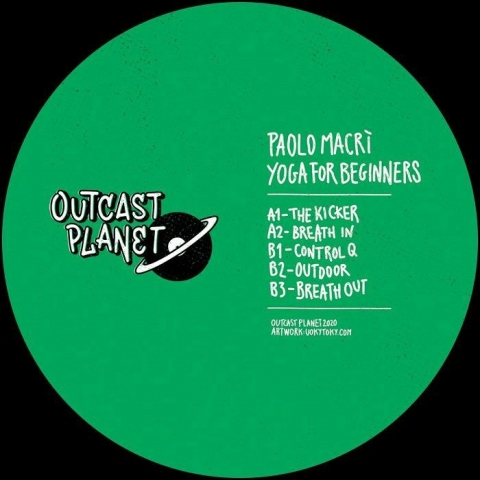 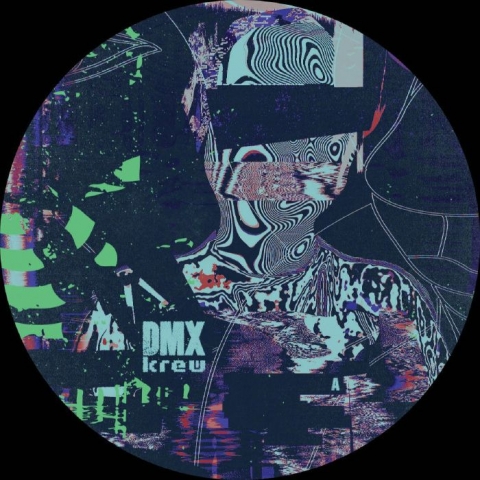 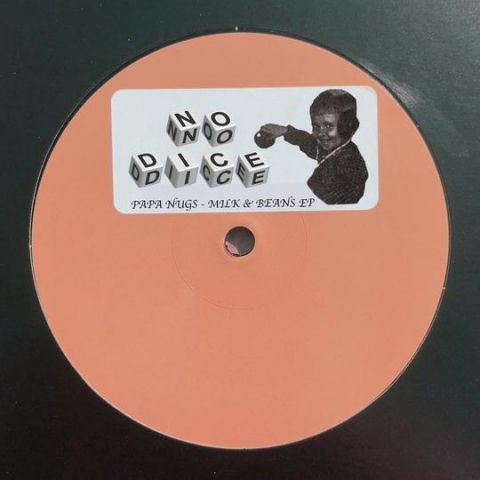 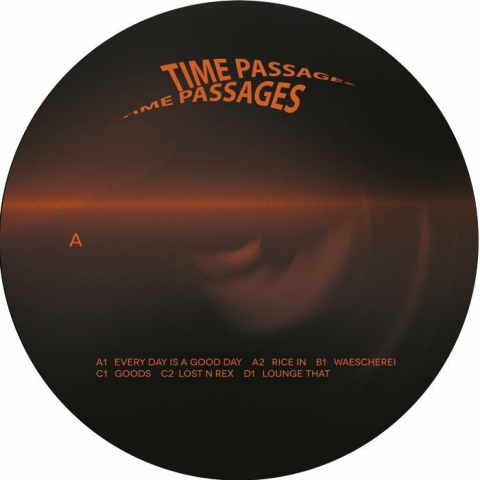 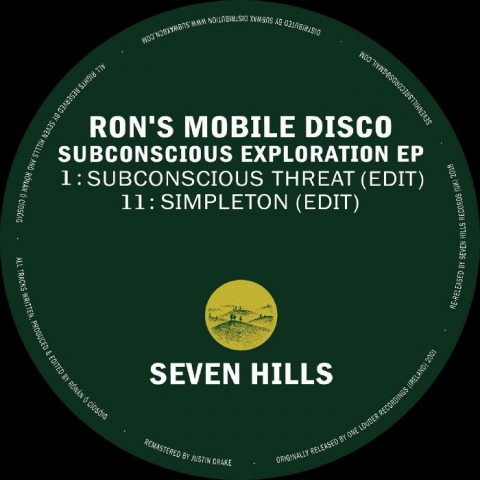