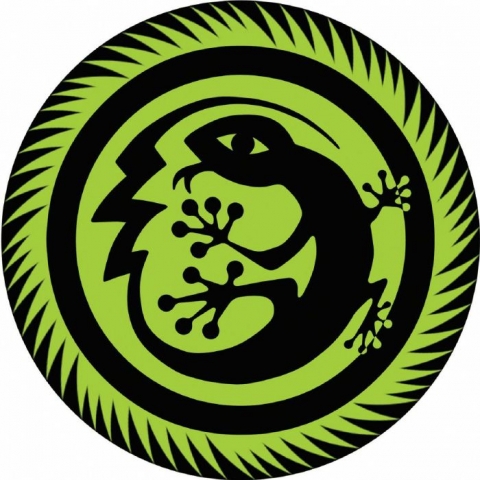 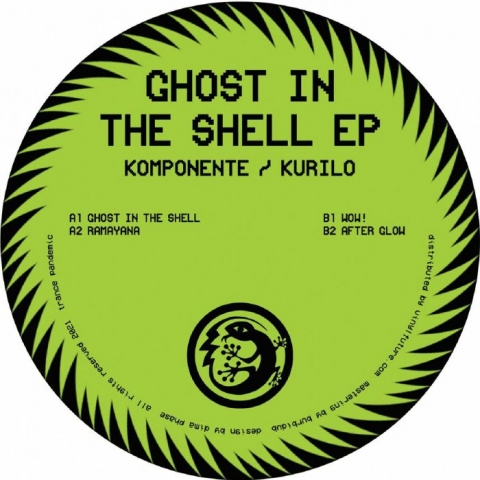 Request information
/
Update Required To play the media you will need to either update your browser to a recent version or update your Flash plugin.
SKU: TP 002 Release date: 23.04.2021 Indicative availability in stock: 0 pcs Tags: Minimal tech,

The title track "Ghost In The Shell" has a light and a dark side that fight with each other somewhere in 2077, and it's up to you to decide which one wins. “Ramayana” is an interpretation of the ancient Indian epic in the form of a meditative dub-techno-trance. "Wow!" dedication that occurred on August 15, 1977. A strong narrowband radio signal was detected by Dr. Jerry Eiman while working on the Big Ear radio telescope at Ohio State University. "Wow!" was the only signal in the history of mankind intercepted from the depths of space, which could not be deciphered, but the musicians tried. The EP closes with a slow track with an unearthly atmosphere, shimmering with contrasting electronic sound. "After Glow" - a neutrino of a thermonuclear sun, making its way through thunderclouds and bringing hope to the bright future of the present time. So Komponente & Kurilo made mystical EP with an unpredictable plot, which is a symbiosis of dub-techno and trance melodies. 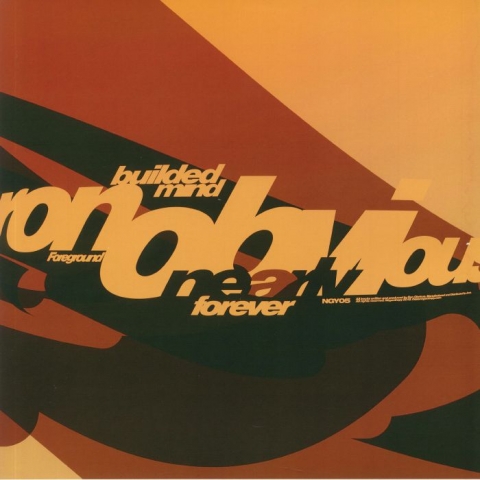 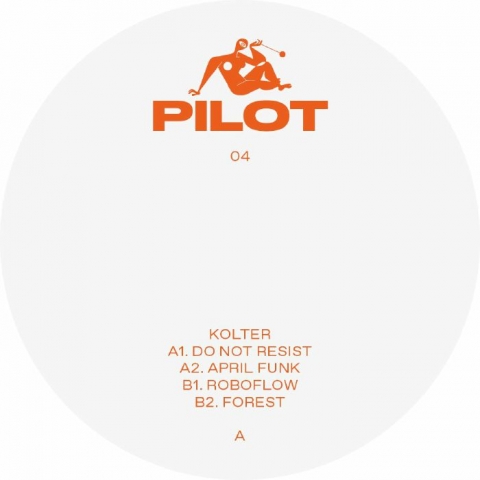 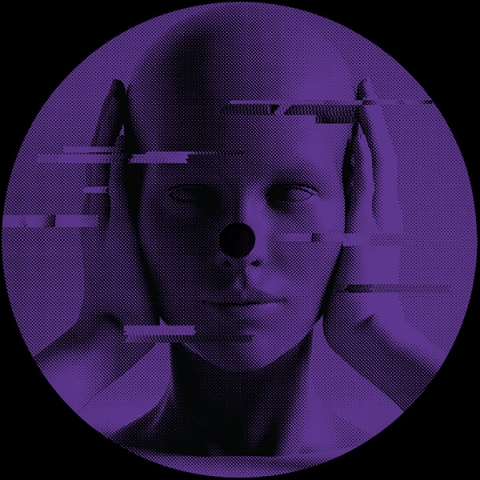 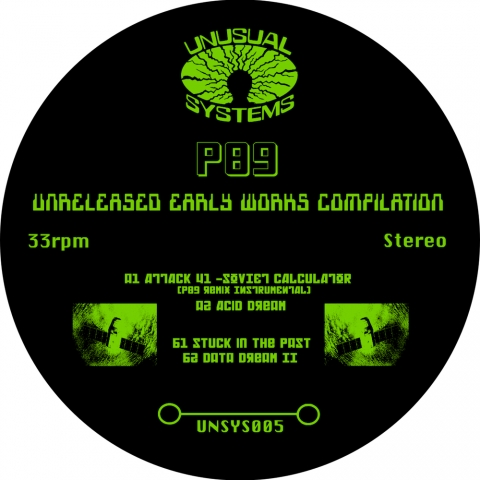 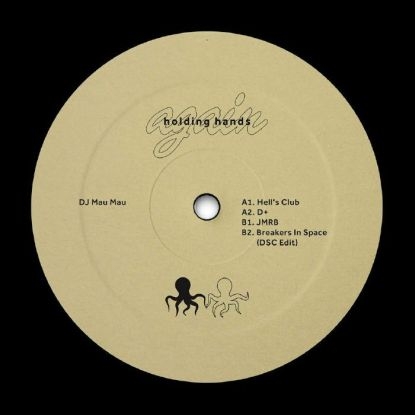