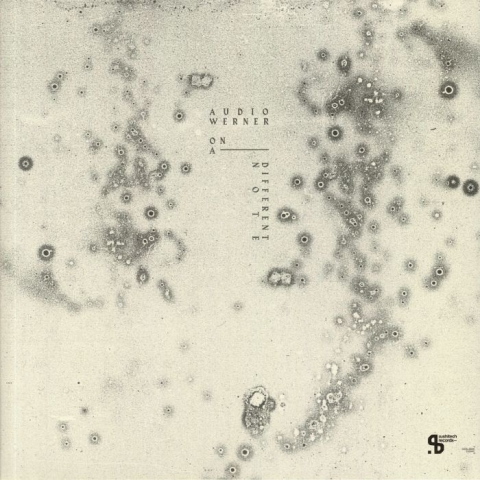 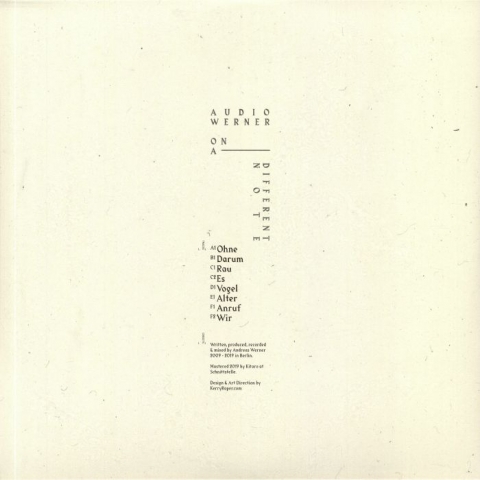 € 32.90
loading...
/
Update Required To play the media you will need to either update your browser to a recent version or update your Flash plugin.
SKU: SUSH 42 Release date: 23.12.2019 Indicative availability in stock: 2 pcs Tags: vinyl only,

It would be fair to say that "On A Different Note", the debut album from long-serving German producer Andreas Werner, has been a long time coming. Astonishingly, it's been 15 years since he first started exploring the deeper side of techno and tech-house under the Audio Werner alias, making the album a genuine 'event' release. Happily, it more than lives up to the hype, with Werner offering up a fine selection of melodious and atmospheric, club-ready cuts and occasional forays into intoxicating, otherworldly, beat-free territory (see the weird and spaced out "Es". Highlights include life-affirming opener "Ohne", the 13-minute deep tribal techno jam "Vogel" and the inspired ambient techno outing "Alter", which has echoes of Biosphere's 1993 cut "Baby Satellite". 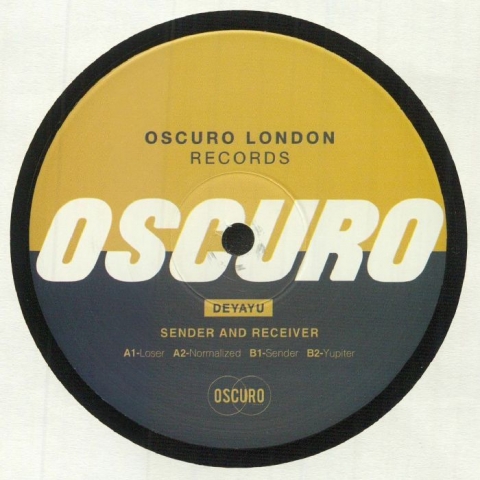 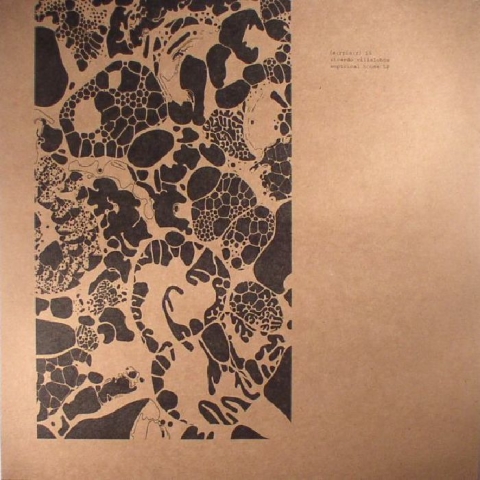 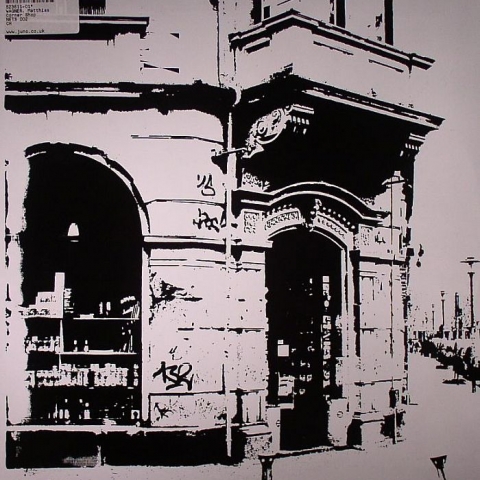 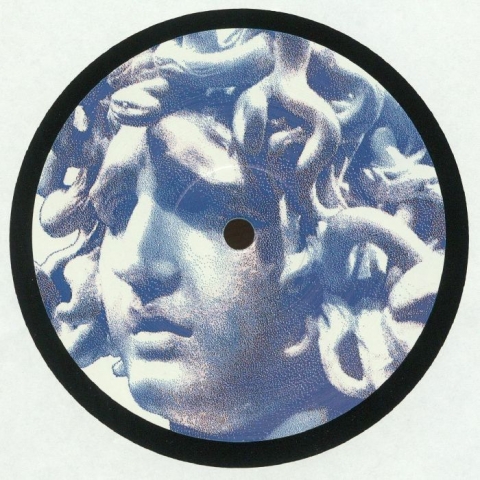 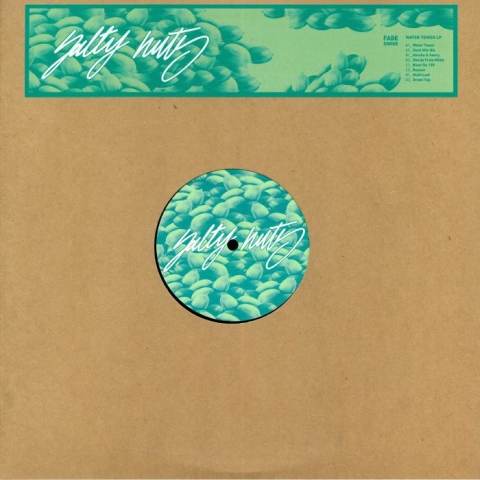