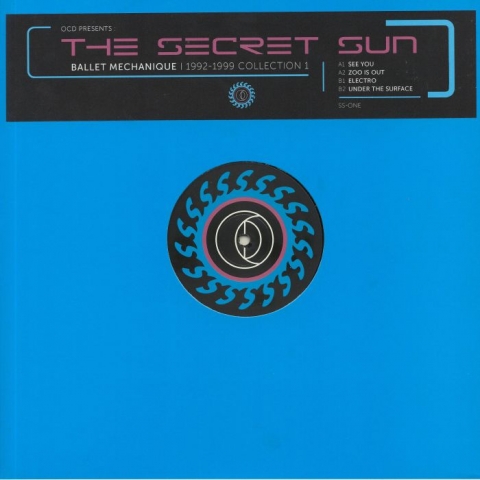 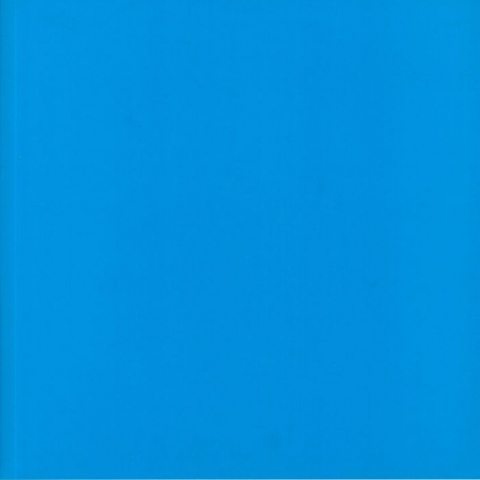 Request information
/
Update Required To play the media you will need to either update your browser to a recent version or update your Flash plugin.
SKU: SS ONE Release date: 30.10.2020 Indicative availability in stock: 0 pcs Tags: blue cover, limited copies, REPRESS Black vinyl 12",

Having Ballet Mechanique as the first artist in our new series “The Secret Sun” is kind of a dreamlike reality for us.

With this new series we want to bring forward a legacy of electronic music that is channelling higher positive forces and transcending space and time.
For us, Ballet Mechanique’s music has always done just that.

Digging into his archives, Jeroen brought to light a treasure trove of unreleased music that probably would have been left unheard forever…

The tracks on this first “Collection 1” were written and produced between the 1992 and 1999. 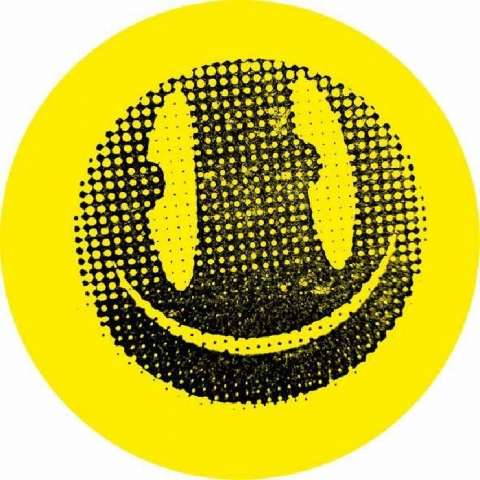 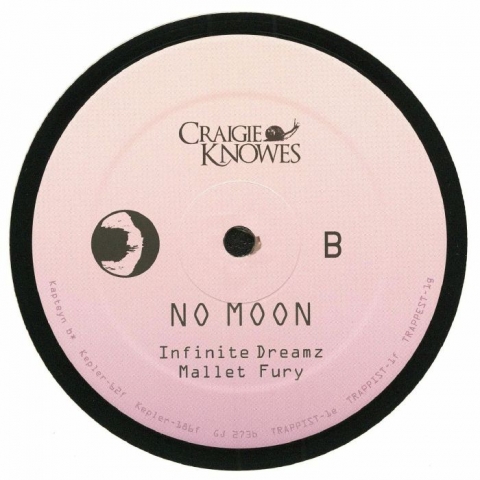 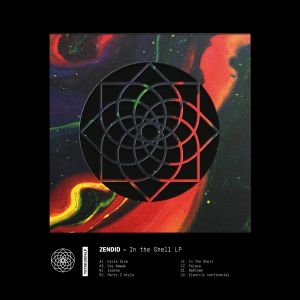 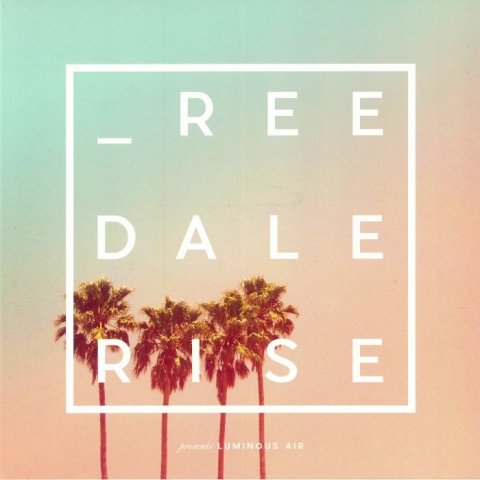 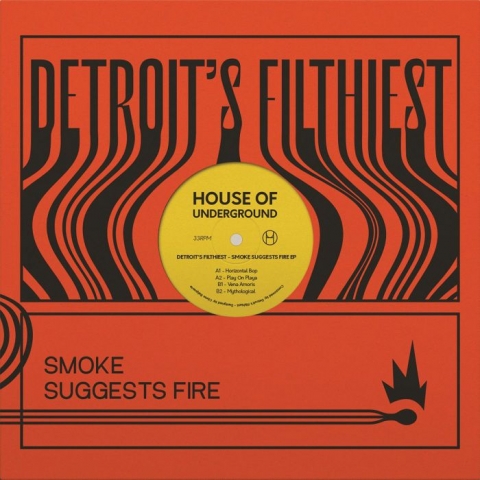 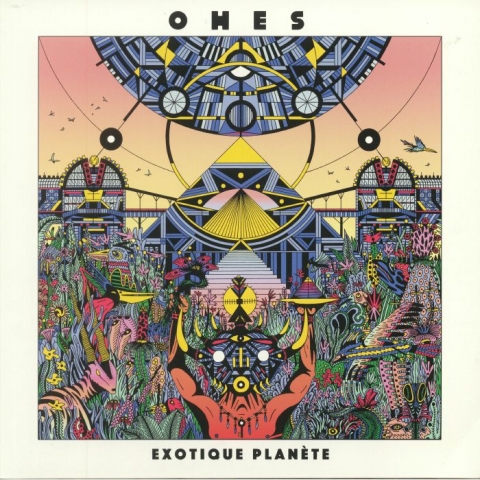