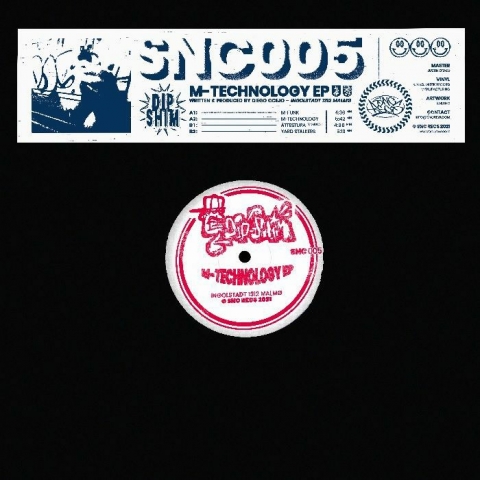 Request information
/
Update Required To play the media you will need to either update your browser to a recent version or update your Flash plugin.
SKU: SNc 005 Release date: 09.07.2021 Indicative availability in stock: 0 pcs Tags: Vinyl Only,

Madrid, Malmø, Motor City – the places that influenced the sound behind the pure Electro EP, „M-Technology“. The fifth SNC Recs release fuses elements from very different cities from all around the world.

The musician Dip Shim aka. Diego Ocejo unites on „M-Technology“ the Sounds of Detroit, his roots in Spain, and the current scene of Sweden. Dip Shim has many talents; in his formative years, he was active in the Graffiti scene and working as a graphic designer. Turning his lifestyle into education, he moved to Malmø, getting lost within the city’s artistic bubble. It was within this creative environment, that Dip Shim found a place to start a new project. Since 2020 he runs the record store called „Bolero Record-Store“ and started his own label „Malmø Traxx“. One thing is for sure – he knows what he’s doing. By the way, Dip Shims' first release on his own imprint was a top seller on Juno and sold out after only two weeks.

„M-Technology“ is for sure the perfect soundtrack for your favorite Graffiti Film or a rave night that will hopefully take place soonish. With his full analogue producing style, using legendary equipment like the MPC2000 and a selection of classic Roland drum machines, Diego created an outstanding 4 track, full Electro EP which will probably heat up a lot of Dancefloors in the near future. 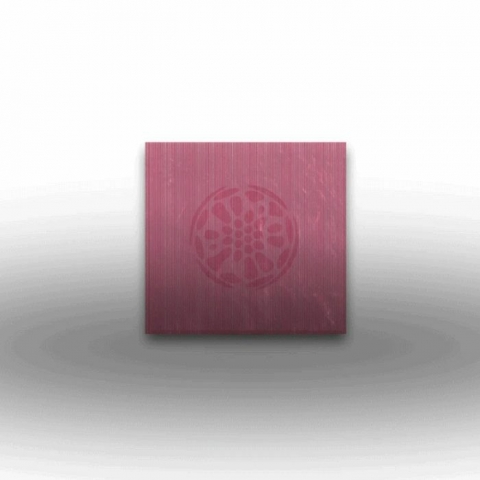 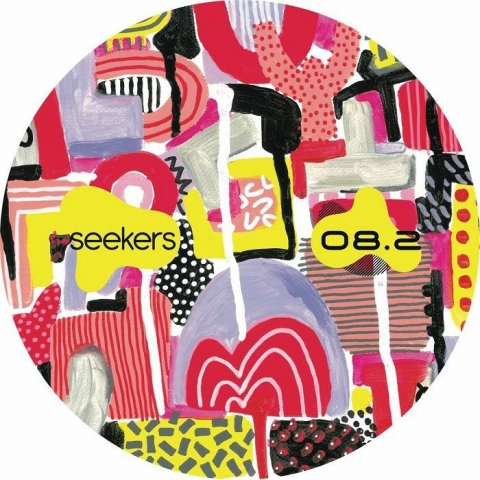 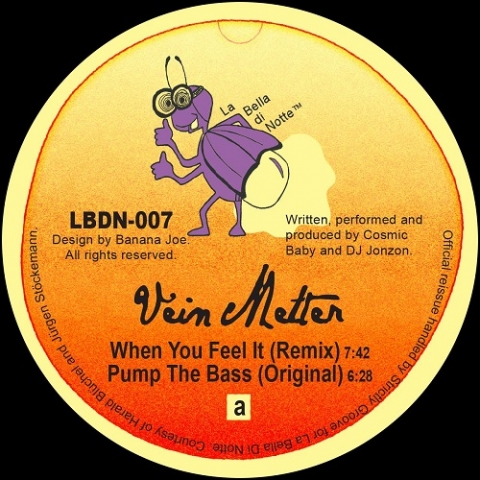 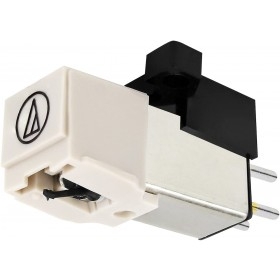 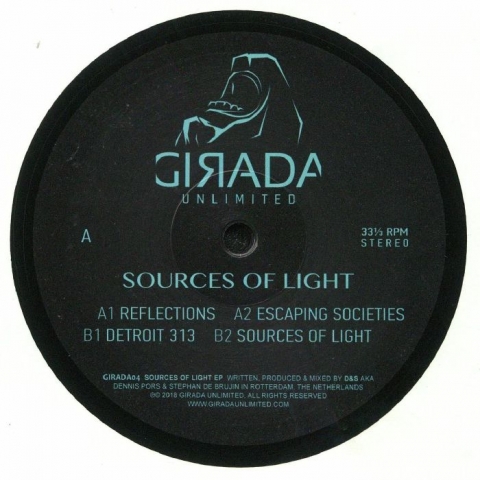 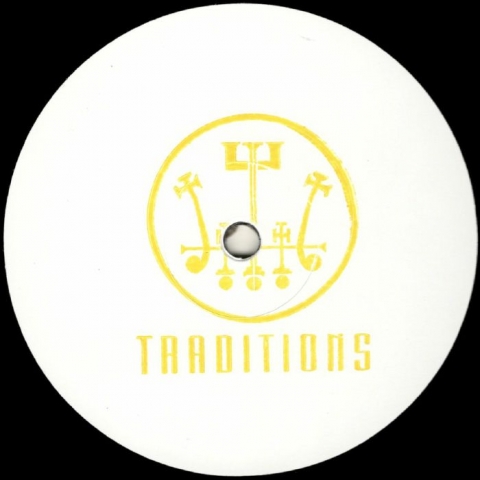