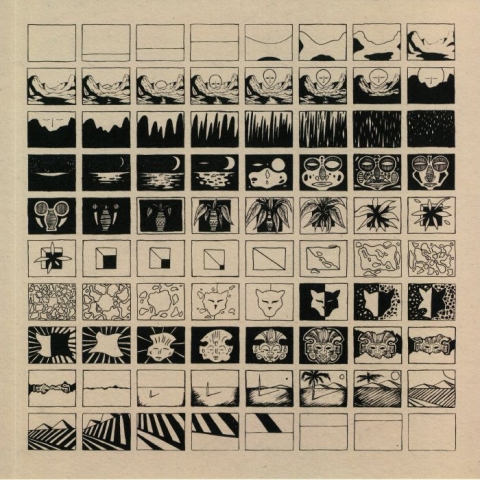 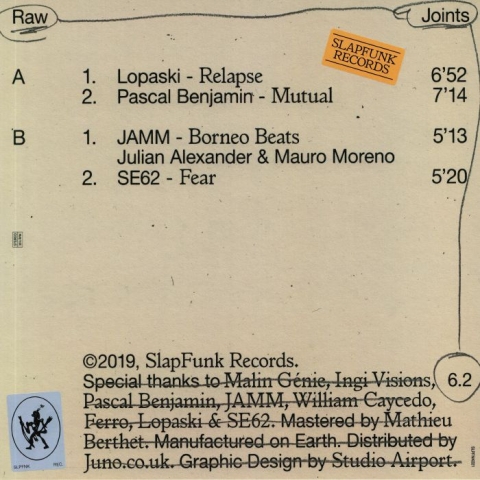 Request information
/
Update Required To play the media you will need to either update your browser to a recent version or update your Flash plugin.
SKU: SLPFNK 021 Release date: 24.05.2019 Indicative availability in stock: 0 pcs Tags: Minimal tech,

SlapFunk Records turns 7 this year and with all celebration comes a slick release as well. For this one we invited some familiar faces like SE62, Ferro, Malin Genie, Lopaski but also usual suspects William Caycedo and Pascal Benjamin delivered the rawness. Last but not least our brothers Ingi Visions (Samuel Deep & Julian Alexander) and JAMM (Julian Alexander & Mauro Moreno) finishing the line up. The release comes in two parts, Raw Joints #6.1 and Raw Joints #6.2. Both with different artwork made by the mighty Studio Airport. Check it out! 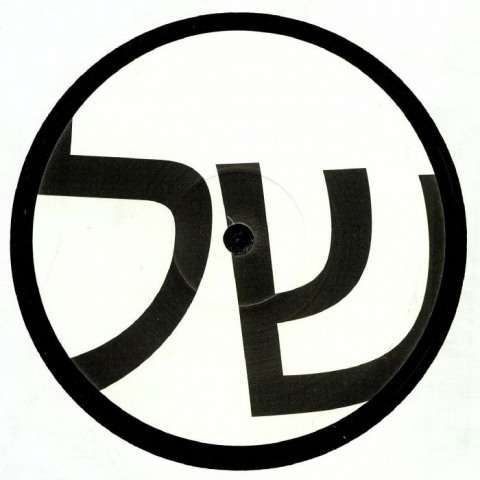 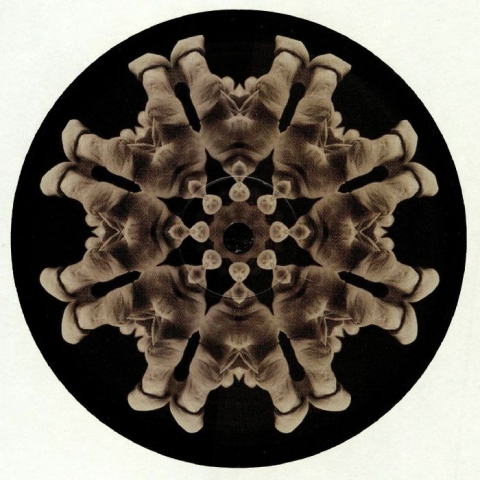 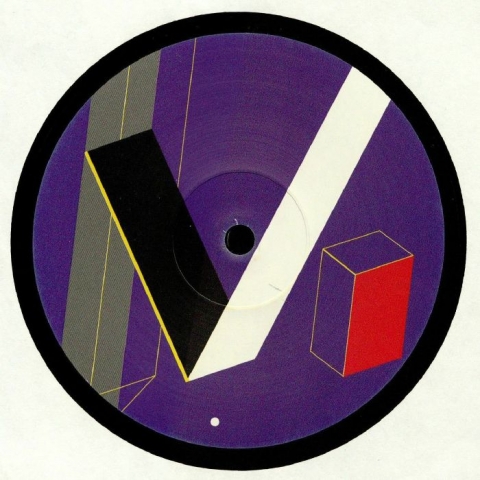 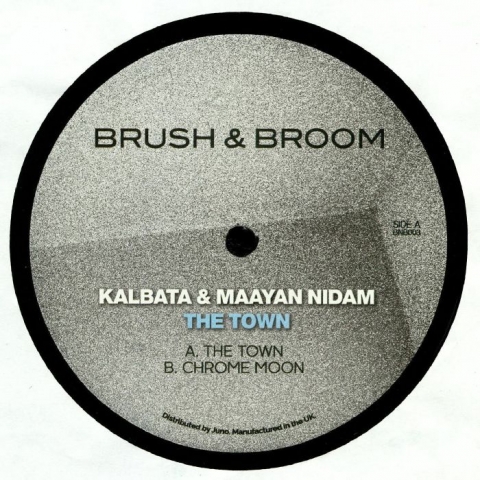 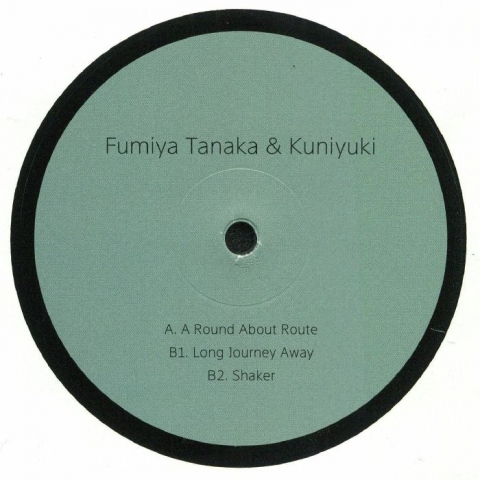 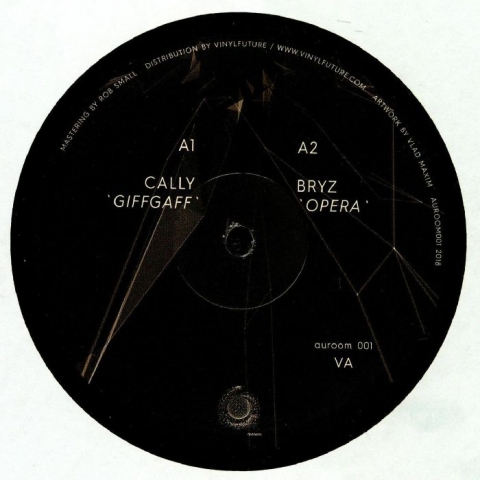