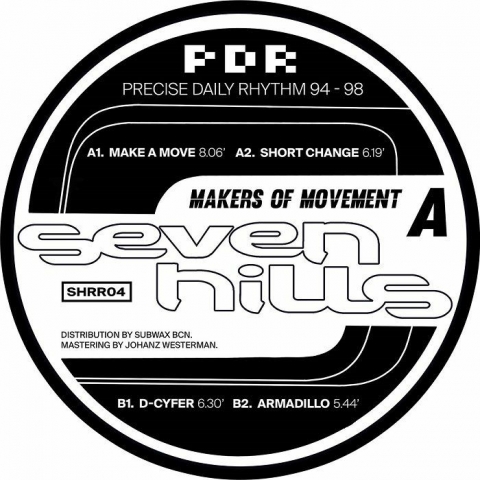 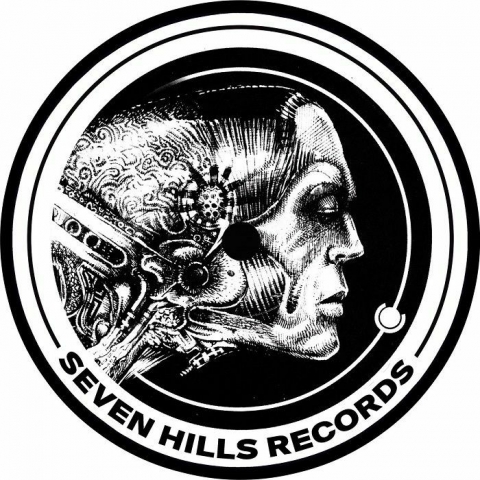 € 26.90
loading...
/
Update Required To play the media you will need to either update your browser to a recent version or update your Flash plugin.
SKU: SHRR 04 Release date: 30.04.2020 Indicative availability in stock: last copy available Tags: Vinyl Only,

Seven Hills Presents Precise Daily Rhythm 94-98. A 2x12" with the A+B sidecomprising of a sought after record from 1997 (The Moving House EP) and the C+D side consisting entirely of unreleased material. Produced between 1994 and 1998 by Andy Jones and Alex Saltmarsh on the Isle of Wight.
These tracks perfectly encapsulate the 90s UK techno sound, expertly crafted grooves and hypnotically addictive baselines. 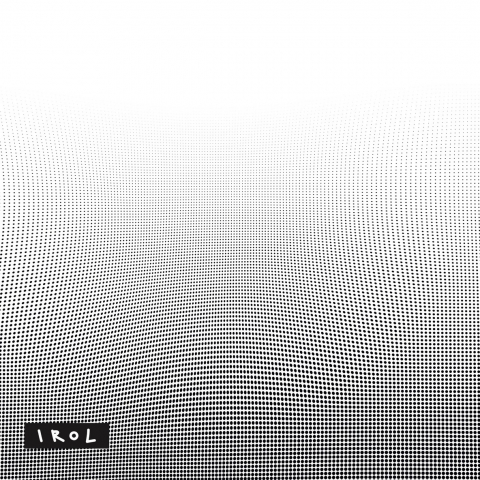 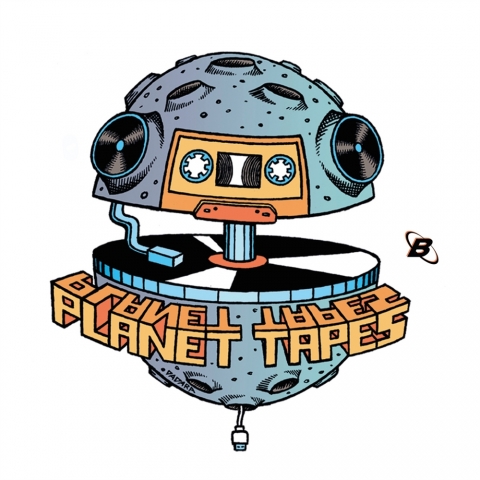 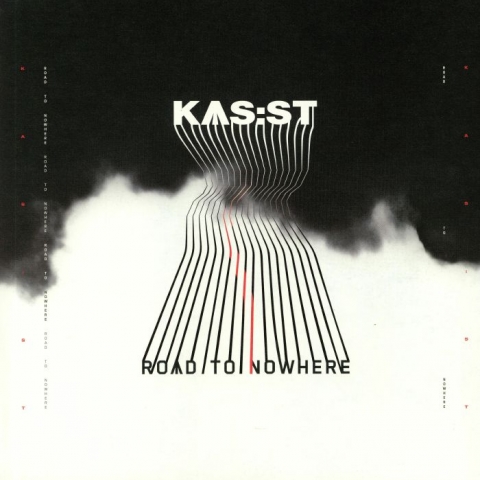 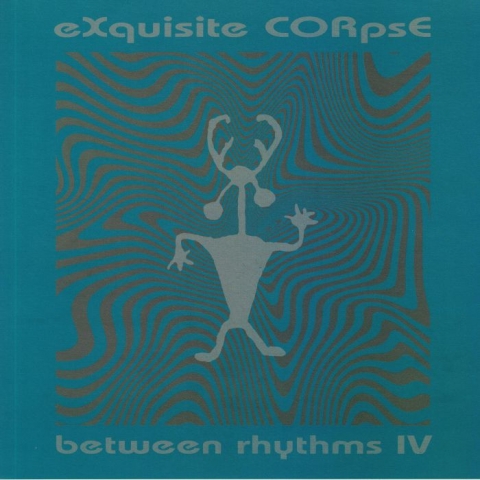 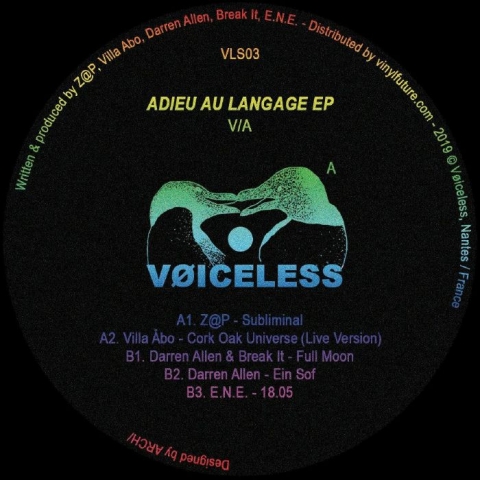 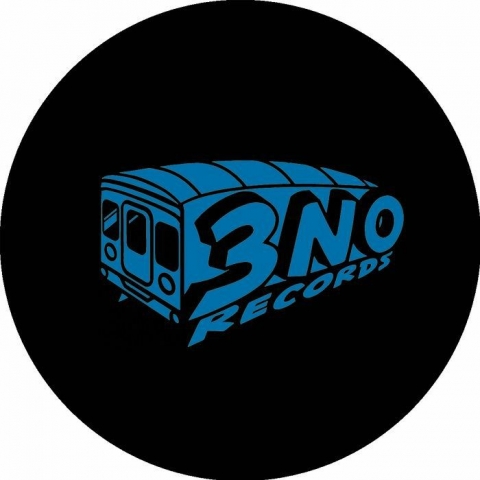