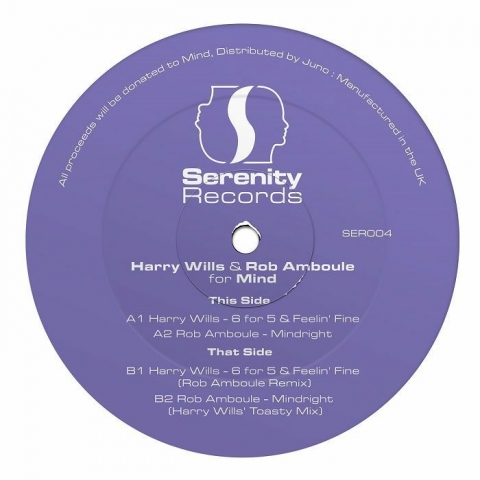 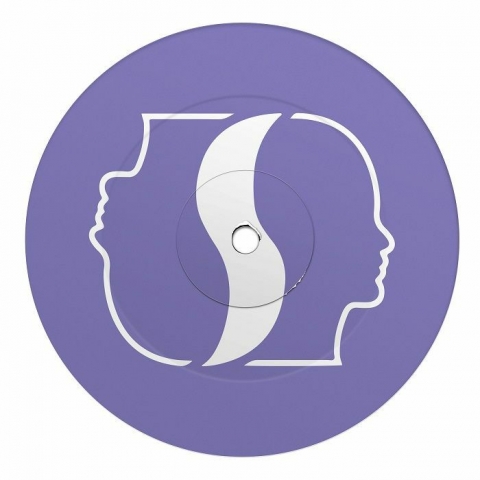 € 17.00
loading...
/
Update Required To play the media you will need to either update your browser to a recent version or update your Flash plugin.
SKU: SER 004 Release date: 21.06.2022 Indicative availability in stock: last copy available

Up next for the mental health charity label are 4 tracks dedicated to Mind. The VA pays homage to early 2000s nostalgia - with two Garage/Breaks cuts from Harry Wills & Rob Amboule respectively. The two of them alongside Alec Falconer make up 'Phone Traxx', a highly-regarded UKG outfit. Up first is '6 for 5 and feeling fresh', a track that's already been doing the rounds on dancefloors - idyllic for that peak-time club setting. Following that on the A2 is 'Mindright', which contrasts a noteworthy alternative - something you could expect any time, any place, anywhere. On the flip, is a moody remix from Rob - with a bassline that'll wobble any wall in the country. And last but not least, 'Harry's toasty mix', which more than aptly wraps up a release which is arguably the label's best yet. One not to miss. 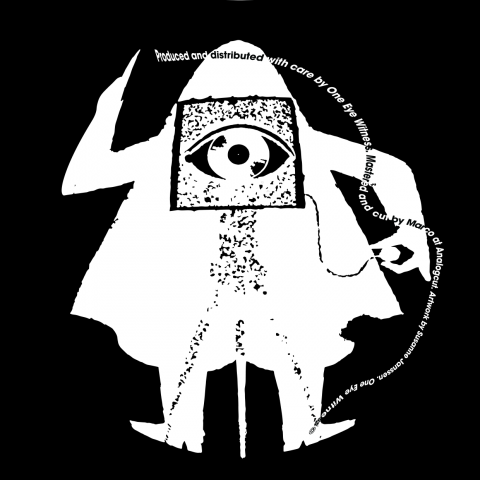 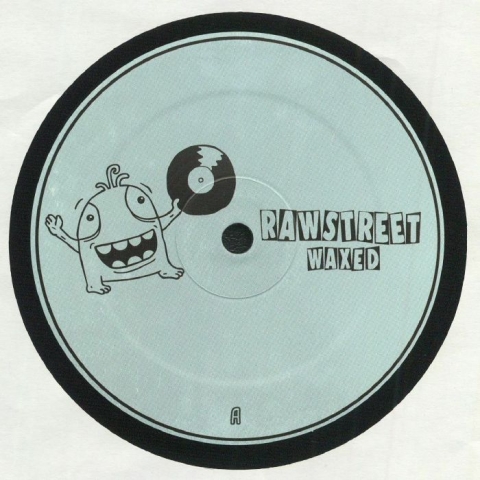 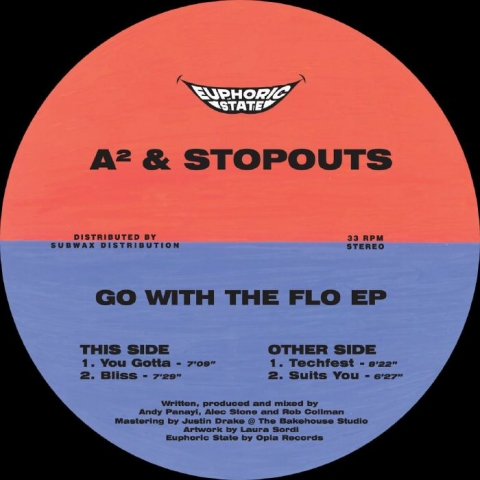 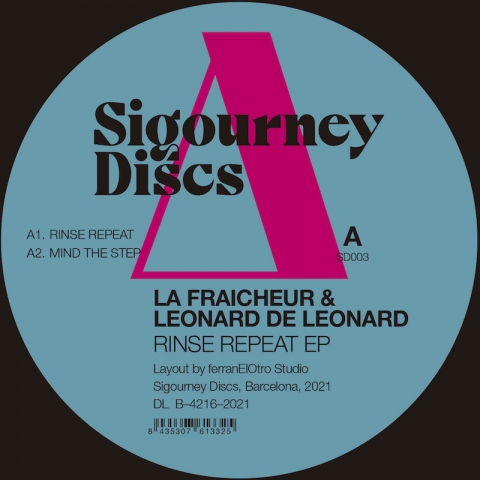 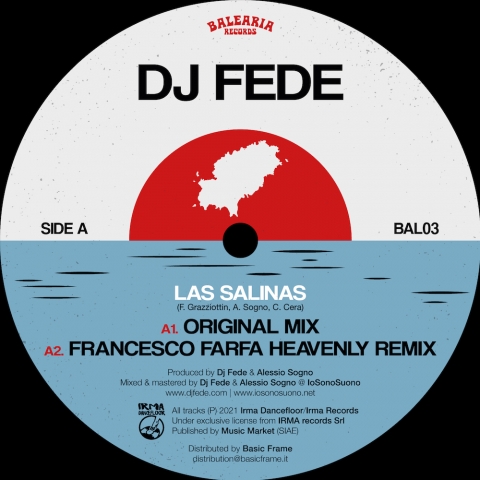