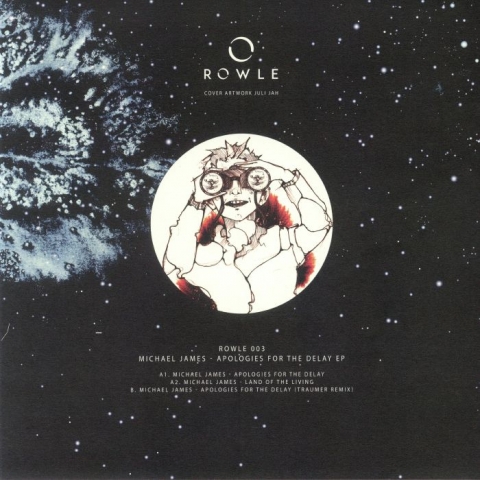 Request information
/
Update Required To play the media you will need to either update your browser to a recent version or update your Flash plugin.
SKU: RWL 003 Release date: 20.12.2018 Indicative availability in stock: 0 pcs Tags: Vinyl Only,

Since returning to action in 2017 after a four-year break, Michael James has been scarily prolific. In fact, "Apologies For The Delay" is the British producer's seventh solo release in the last 18 months. It is, of course, more than up to scratch. He begins with the bass-heavy, off-kilter tech-house swing of "Apologies For The Delay", where spacey pads and intergalactic electronics drift around a bumping groove, before offering a slightly funkier and dreamier take on tech-house via "Land of the Living". Over on the flip, Traumer has his evil way with "Apologies For The Delay", offering up a slightly smoother and heavier version that makes great use of sharp analogue bass, fluttering synth riffs and some suitably spacey electronics. 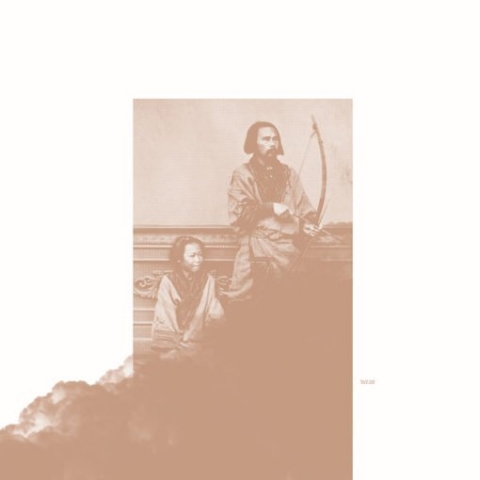 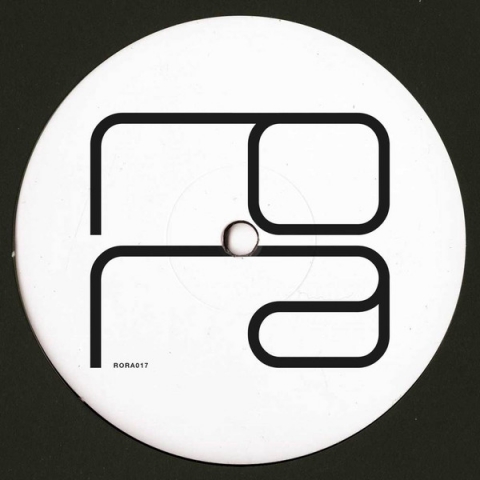 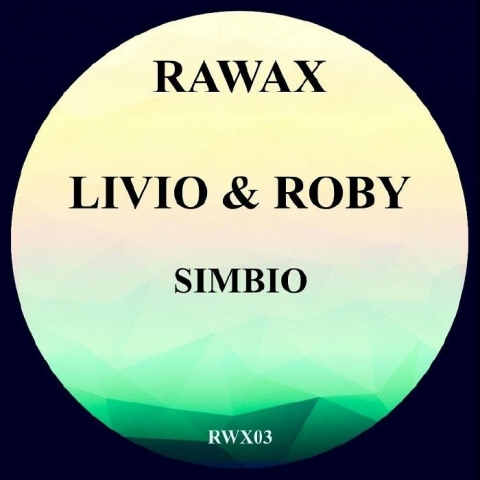 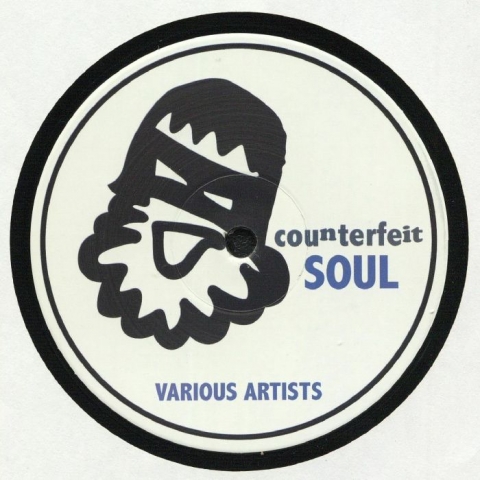 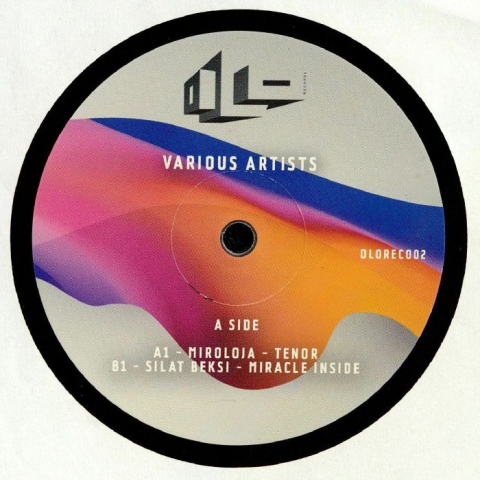 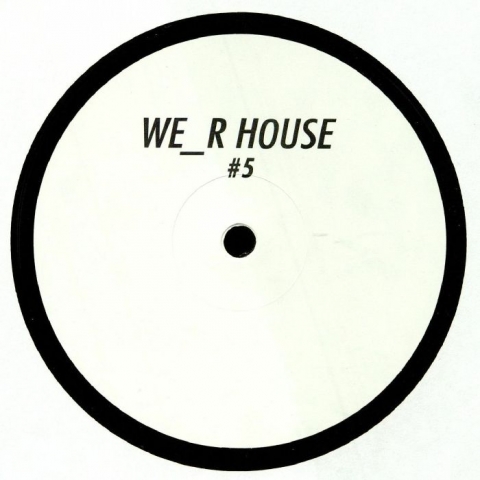