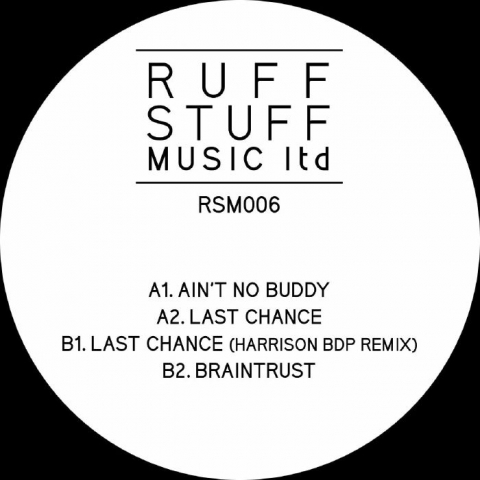 Request information
/
Update Required To play the media you will need to either update your browser to a recent version or update your Flash plugin.
SKU: RSM 006 Release date: 03.12.2018 Indicative availability in stock: 0 pcs Tags: Deep house, Vinyl Only,

Italian pairing Ruff Stuff have been living quite a charmed existence of late. Known individually as Nanni & Francois, this house-loving pair have rocked up on a host of well-renowned labels, including Quality Vibe, Neovinyl, Berlin Bass Collective, and King Street Sounds. However, it's their work on their own label, the aptly names Ruff Stuff Music Ltd, for which they're arguably best renowned. Their latest release, the sixth on the label, is arguably one of their best yet. Channeling classic house vibes throughout and calling on a remix from British man-of-the-moment Harrison BDP, it's an intoxicating listen that keeps the listener n their toes throughout.

Kicking off the release is the sounds of 'Ain't No Buddy'. The sort of up-tempo jam that would make Kerri Chandler blush, this one bares all the hallmarks of a classic Strictly or Nu Groove jam. Feeling a wailing diva vocal at its core, this is trippy house of the sort that's most definitely been made for the dancefloor. Absolutely spellbinding stuff.

The A side is then rounded off courtesy of another original, 'Last Chance'. The boys cleverly keep the energy intact on this one, with another banging track that follows a similar framework to what's arrived before. Another high energy cut with a raucous baseline, this one too is sure to elicit complete pandemonium on the dancefloor. The aforementioned Harrison BDP then gets the B side underway via a remix that's a far cry from the original. More restrained and atmospheric than its predecessor, it serves up a neat interpretation that nicely compliments the merits of the original.

Closing off the bumper package is the sounds of Ruff Stuff's 'BrainTrust'. As is often the case, the B2 here is an absolute weapon - and one that's sure to win the boys plaudits aplenty. A refined, timeless-sounding gem, 'BrainTrust' has 'class' etched firmly on its side. A stunning array of tracks that showcase just what this duo is about, the label's sixth release is definitely one worth savouring. 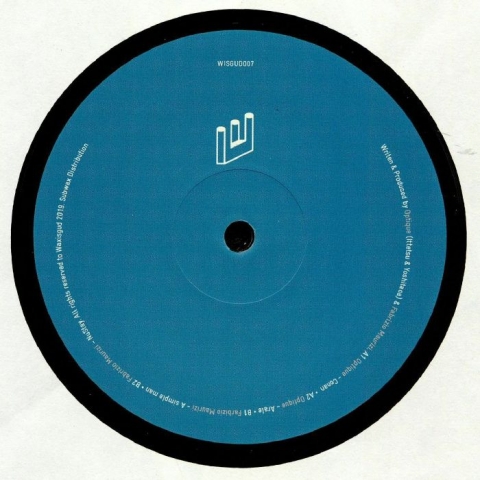 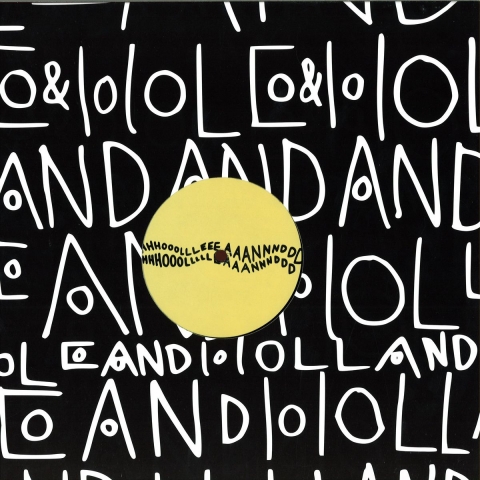 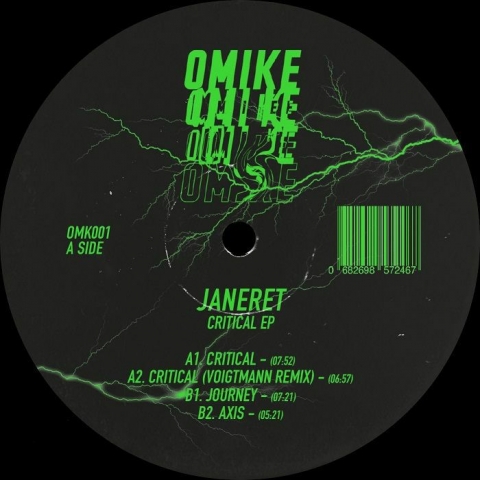 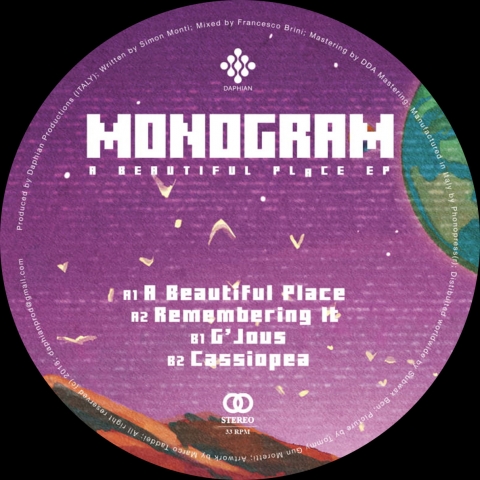