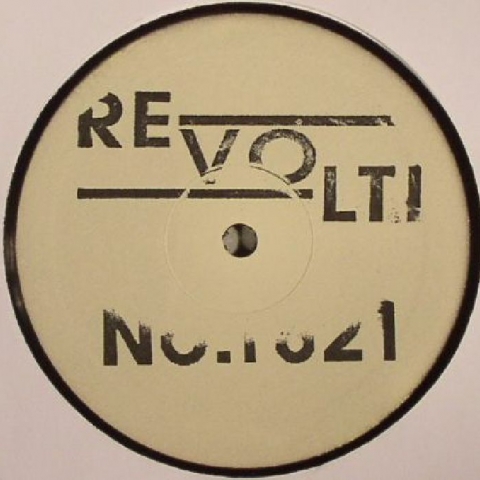 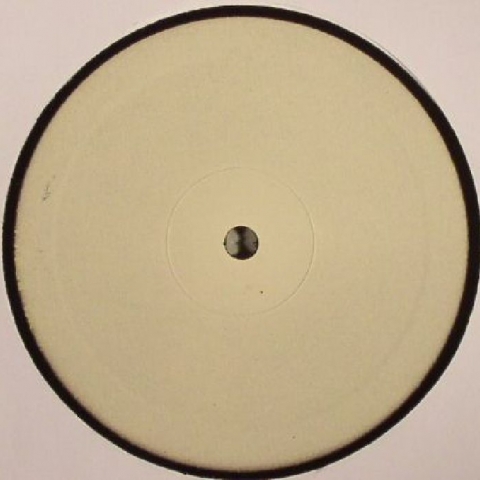 € 9.80
loading...
/
Update Required To play the media you will need to either update your browser to a recent version or update your Flash plugin.
SKU: REVOLT 1821 Release date: 21.10.2014 Indicative availability in stock: 10 pcs Tags: Minimal, tech house, Vinyl Only,

The Athens based Revolt! collective expand from their base as an agency and events promoter with the launch of a new label whose debut release draws inspiration from their country's past (1821 being the year the country undertook a successful war of Independence). The sales notes for Revolt! No1821 suggest all three artists featured here are established and operating under alias and the general accomplished vibe of the production definitely backs that up. "Youesovey" from Noerk covers the A Side with those abstract little rhythmic textures and interesting drums that make minimal so compelling, whilst the spoken word delivery that filters out atop lends a certain uniqueness to proceedings. Pinoo's muddy "Tacent" is a great little DJ tool whilst "Less Is More" from Jegres weaves into more overtly house territory with some skipping hats that will immediately catch your ear. 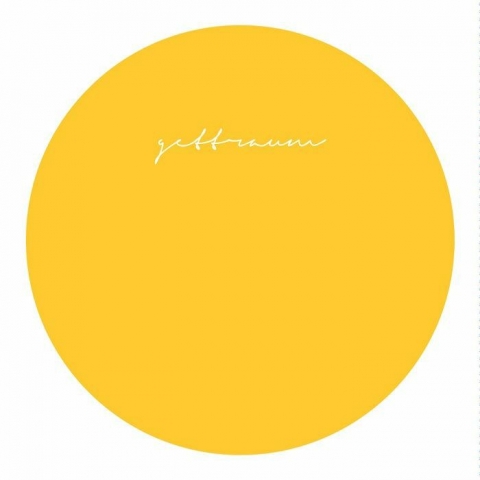 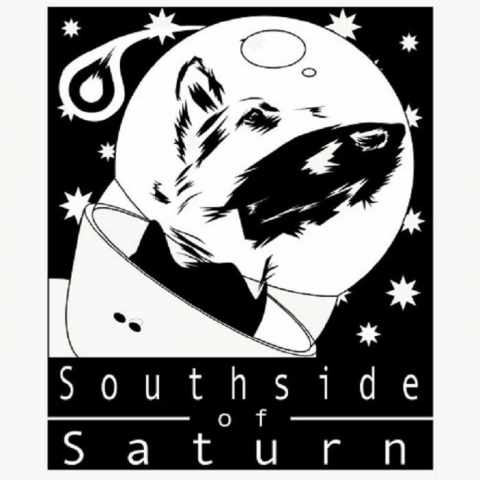 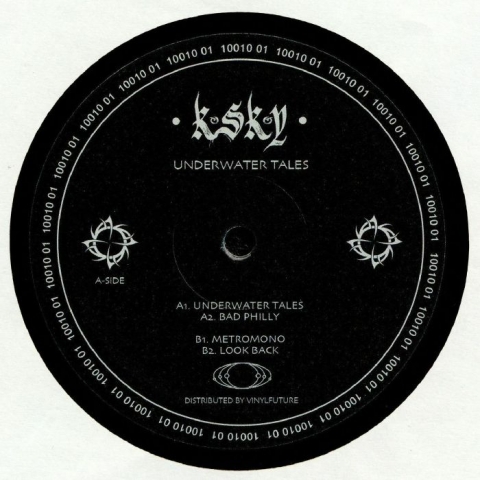 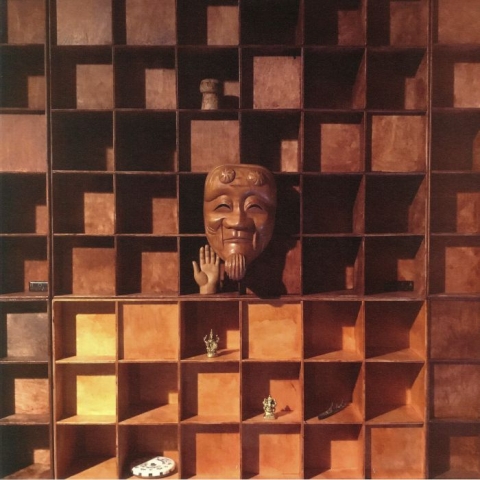 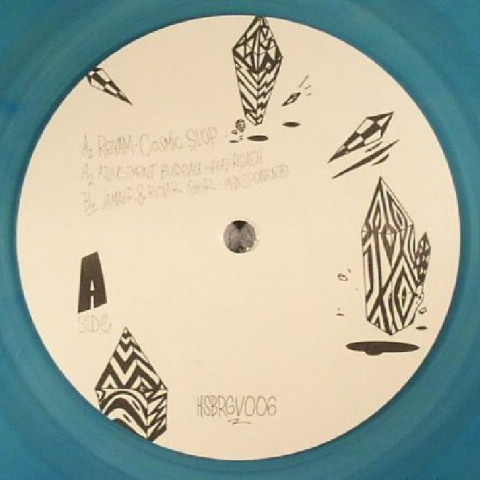 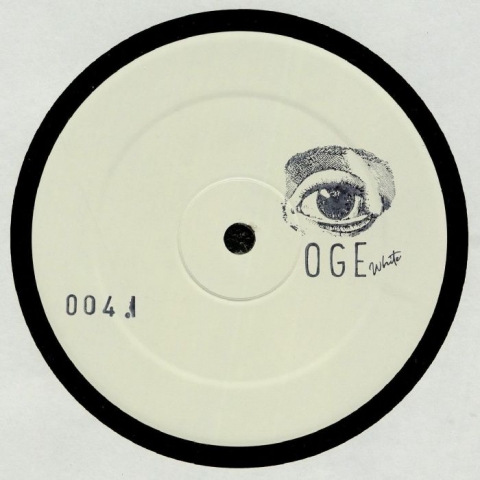