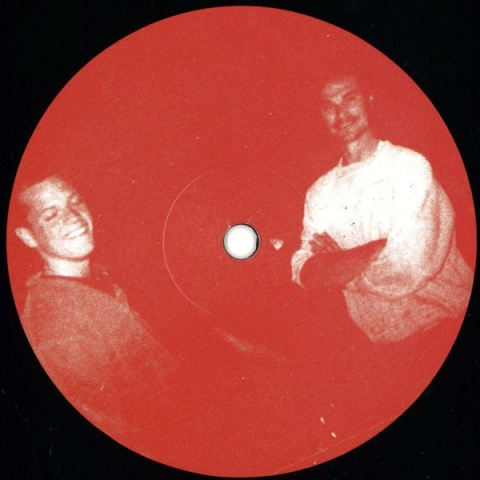 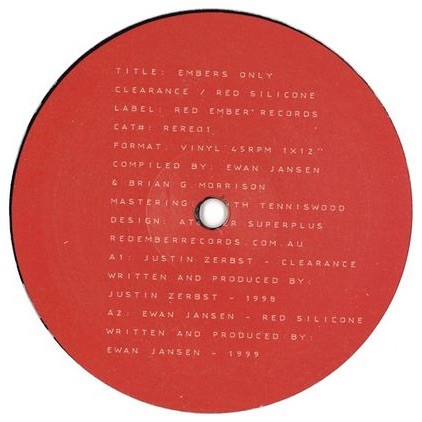 € 11.80
loading...
/
Update Required To play the media you will need to either update your browser to a recent version or update your Flash plugin.
SKU: RERE 01 Release date: 18.01.2017 Indicative availability in stock: last copy available Tags: Deep house, Vinyl Only,

Perth, Western Australia is hardly known as a city synonymous with deep house yet in the late nineties locals Justin Zerbst and Ewan Jansen had a wonderful sound happening. It was no doubt influenced by local don Ben Stinga's weekly Undergound Solution radio show. It presented the underground deep house sounds of the time of Chicago as well the emerging sounds minimal from Cologne and Frankfurt. The results of their musical work was released on their indie imprint Red Ember, which in the last couple of years has finally received the recognition it deserves: just a decade and a half later, on these reissues. On the A side, Zerbst presents the quirky minimal funk of "Clearance". If you heard this one out today, you'd possibly mistake it for Seuil or Francesco del Garda and coincidentally: more of Zerbst's reissues have previously come courtesy of the former's Eklo imprint. On the flip, Jansen delivers a more powerful affair with the emotive, funky hi-tech soul of "Red Silicone" where this Detroit influenced groover features hynotising chords and tough rhythms. 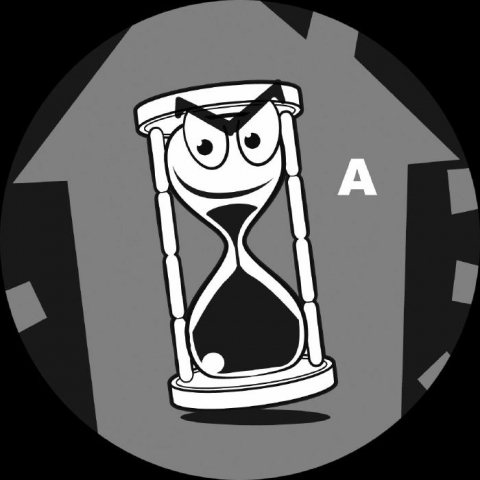 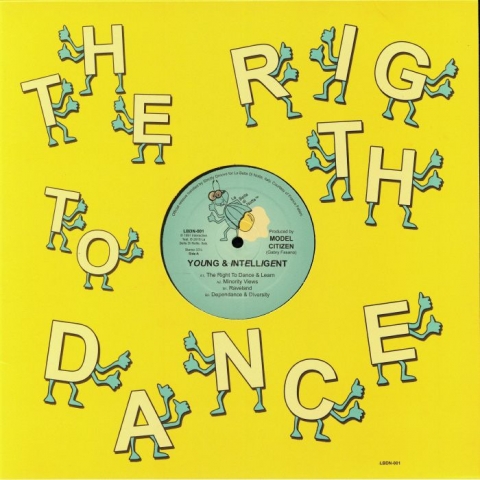 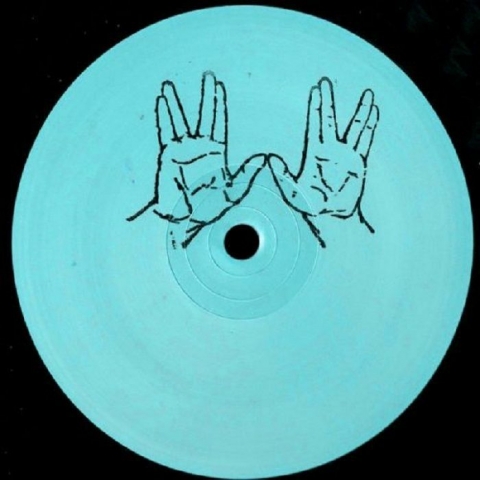 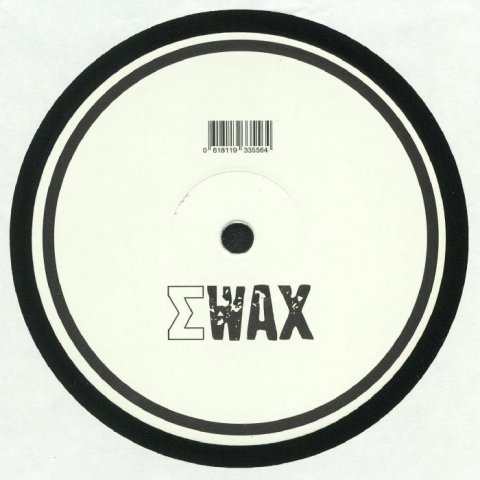 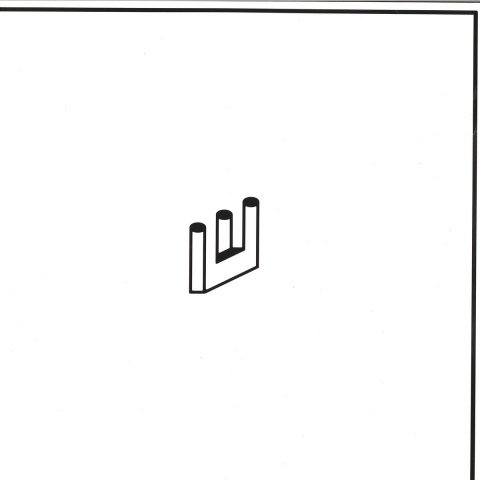 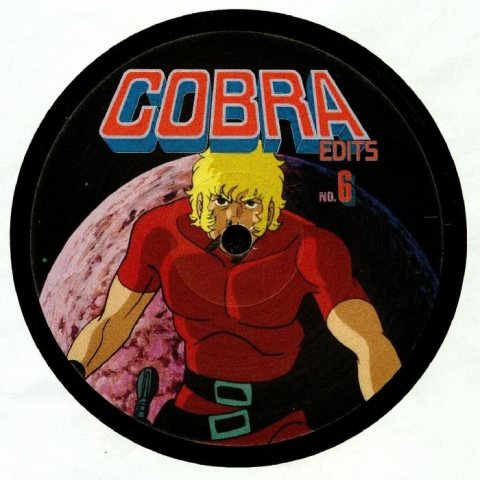