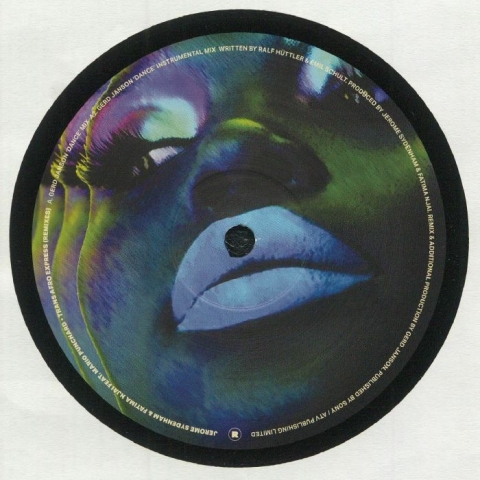 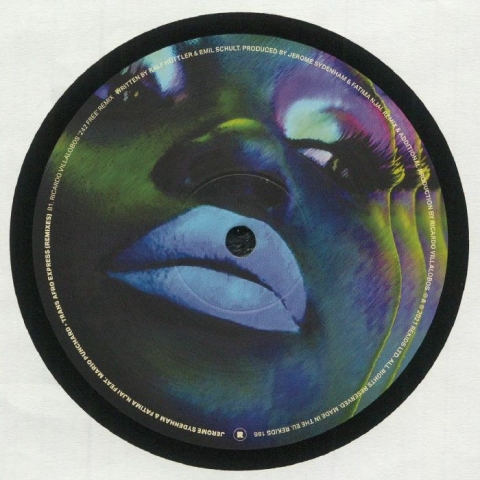 € 14.50
loading...
/
Update Required To play the media you will need to either update your browser to a recent version or update your Flash plugin.
SKU: REKIDS 186 Release date: 04.10.2021 Indicative availability in stock: last copy available Tags: ricardo villalobos,

The entrancing tribal house groove of Jerome Sydenham, Fatima Njai's and percussionist Mario Punchard's Kraftwerk channeling 'Trans Afro Express' is one of this year's biggest tracks for Rekids, which now receives a series of impressive reworks by the biggest names on the scene. Running Back's Gerd Janson delivers a sunny and blissful rework in his signature neon-lit disco style on the A side of the disc. Over on the flip, it's over to the master of minimalism - none other than Ricardo Villalobos - who takes the track deep into the afterhours with his heady makeover delivered in his idiosyncratic style. 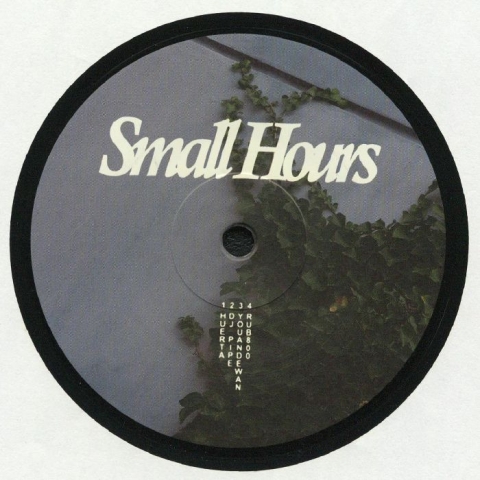 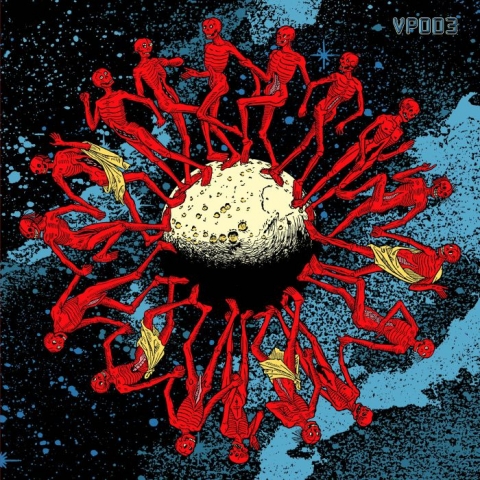 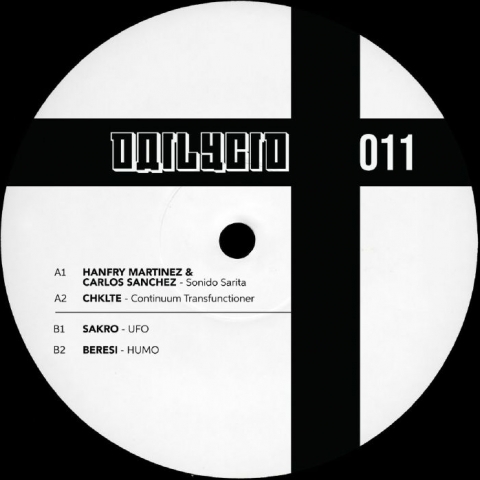 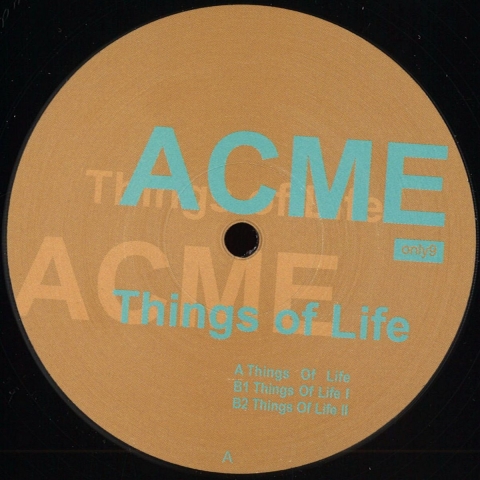