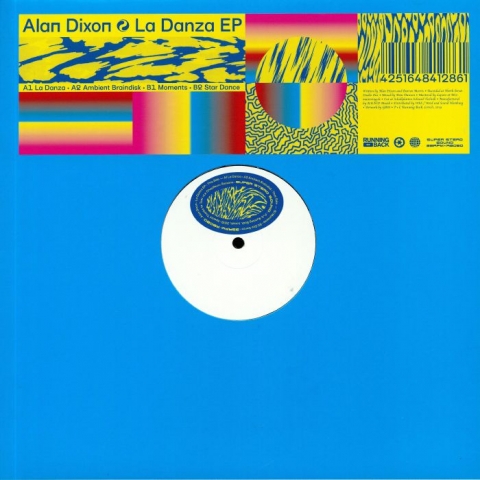 Request information
/
Update Required To play the media you will need to either update your browser to a recent version or update your Flash plugin.
SKU: RB 080 Release date: 10.08.2019 Indicative availability in stock: 0 pcs Tags: Disco/Nu-Disco,

Thanks to a string of fine disco and gospel-fired releases and remixes for the likes of Midnight Riot and Lumberjacks in Hell, Alan Dixon has become a must-check artist. Here he makes his bow on Running Back with arguably his most arresting and inspired EP to date. The real star of the show is co-producer Darren Morris (a regular Ashley Beedle collaborator), whose dazzling solos surge from the speakers on the driving, 1989 style piano house rush of "Moments" (reminiscent of his work on Beedle's peerless remix of Bent's "Always" in the early 2000s) and the Balearic house brilliance of "Star Dance" (think Phillip Lauer/Tuff City Kids). The fun continues on muscular, Italo-disco influenced opener "La Danza" and the colourful, sunrise-ready soundscape "Ambient Braindisk". 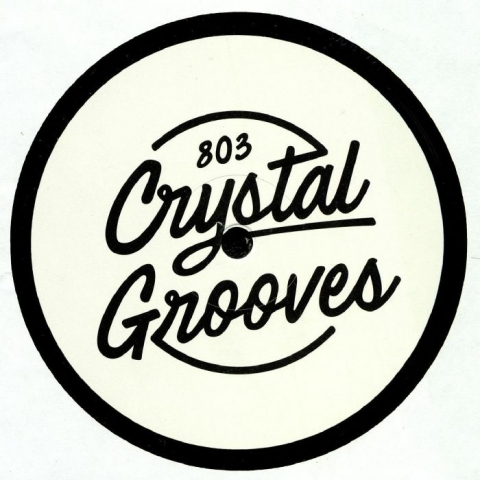 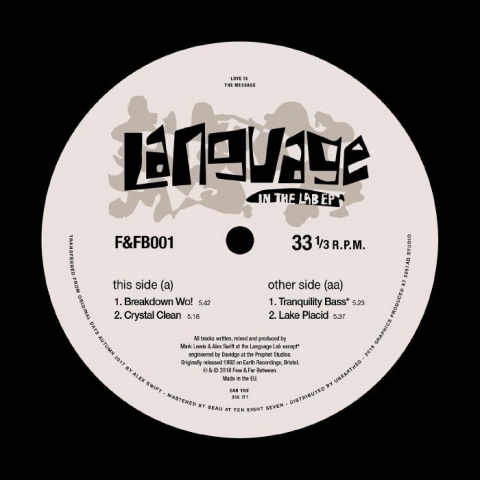 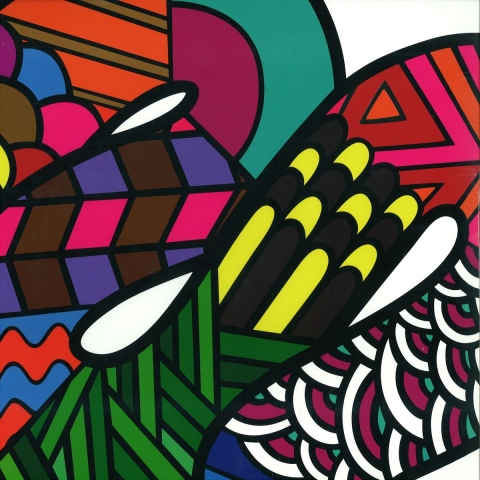