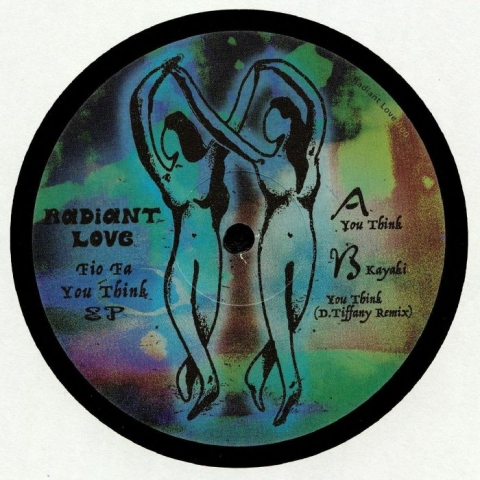 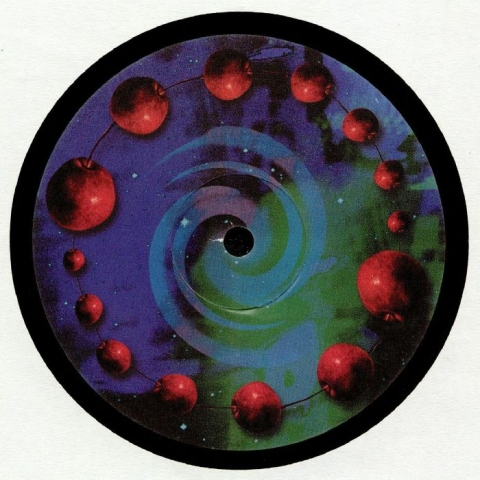 € 14.50
loading...
/
Update Required To play the media you will need to either update your browser to a recent version or update your Flash plugin.
SKU: RADIANTLOVE 000 Release date: 21.09.2020 Indicative availability in stock: last copy available Tags: RESTOCK, Vinyl Only,

The Berlin-based collective Radiant Love is responsible for a luminous bimonthly rave roaming throughout the city for the past year or so. Naturally, its first release as a label, the 3-track EP You Think by Fio Fa, represents not just the sound of this party but its infectious mood, a flammable affect.

Fio Fa’s productions are brisk, incredibly playful surfaces: they are structured by continuity more than dramatic builds and drops, and the tracks themselves are composed from a few honed elements – a sculpted kick, a bright and chiming synth-line, some chopped and processed vocal debris. The title cut begins and builds upon a cheeky melodic line, picking up punch in the first 3 minutes. At that point, however, the song gives way to a hurtling depth, as a swirling pad joins the mix, and “You Think” begins to sound like the hottest party in a wind tunnel you’ve ever attended.

The EP’s B-Side kicks off with with “Kayaki”, a contagious shuffle of cowbell and triangle, stutter clap and a splinter of MC vocal. Again, an airy synth merges into the rhythm (steam, this time). It’s not until a line of jazzy 303 keys enters the fray, more than halfway through the 8-minute track, that the groove is felt in its fullness – testament to this producer’s patience and verve. To even bring up “verve” begs the question of D. Tiffany, whose remix of “You Think” rounds out the EP.

Given the D. Tiffany treatment, Fio Fa’s bright and sweeping loop becomes a series of omens barely resting on a wobbling bassline.

The drum programming possesses her signature swing; simply, it hits. And despite or in light of the track’s hard edge, it still might make you smile – the snatches of melody are loopy and impish, and the whole production is animated by an immensely well-tuned
playfulness (which may be the patron spirit, if not the sound, of Radiant Love). 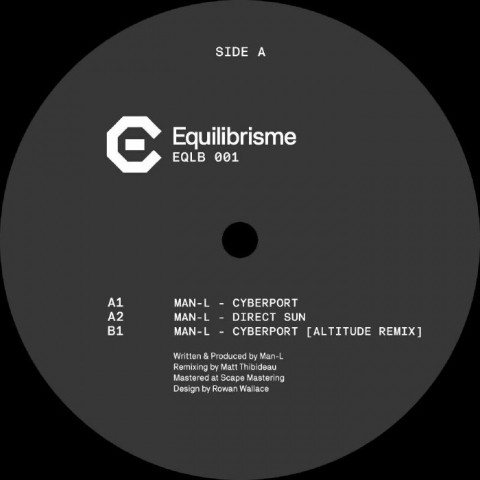 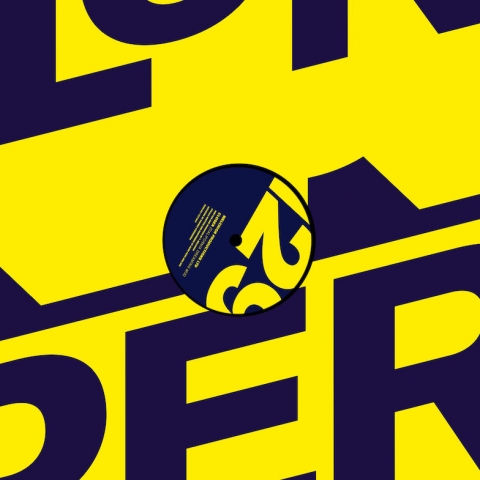 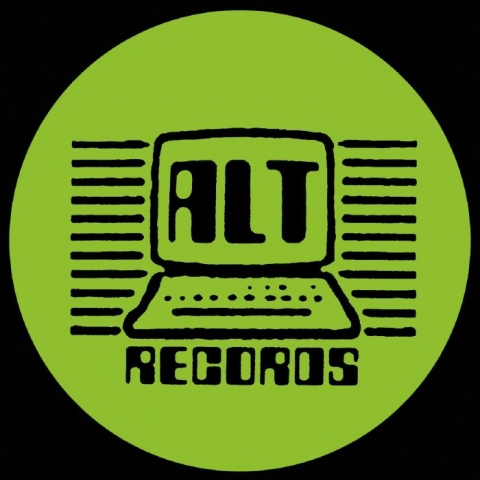 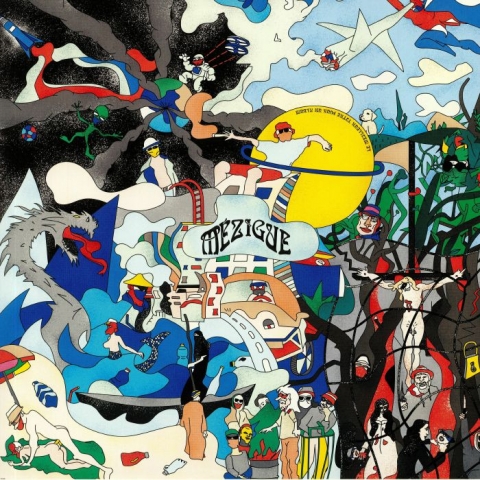 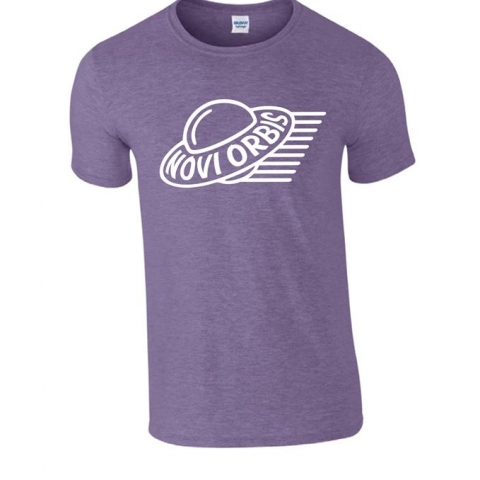 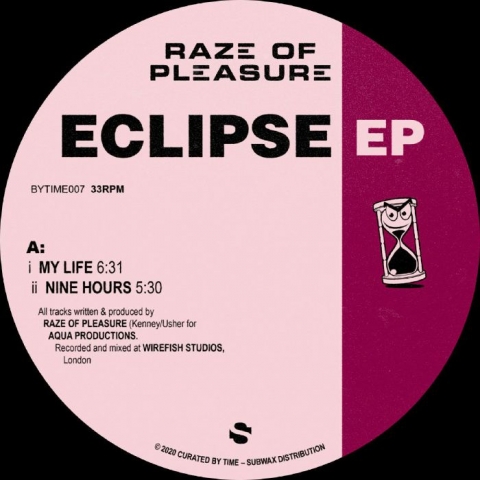