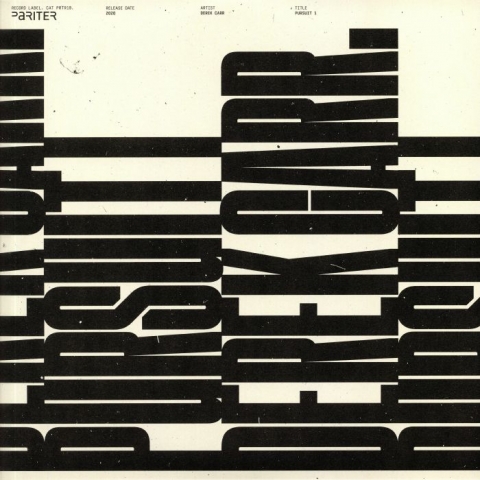 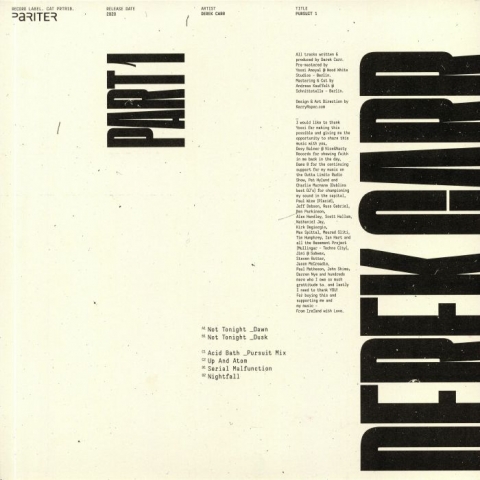 Request information
/
Update Required To play the media you will need to either update your browser to a recent version or update your Flash plugin.
SKU: PRTR 19 Release date: 02.03.2020 Indicative availability in stock: 0 pcs Tags: techno,

Not all types of techno suits the album format, though that's not an accusation you could level at Derek Carr's particular brand of melodic, sci-fi-fired retro-futurism. "Pursuit Part 1" (a second volume will drop shortly) proves this point, delivering a suite of mostly club-ready cuts that can easily be listened to from start to finish in the comfort of your own home. It's full to bursting with warm, melodious, bass-heavy tackle, much of which combines his usual starry synths and deep space electronics with grooves which are far more influenced by dub techno than much of Carr's output. Highlights include the two-part "Not Tonight", the TB-303 powered "Acid Bath", and the glistening ambient/IDM lusciousness of "Nightfall". 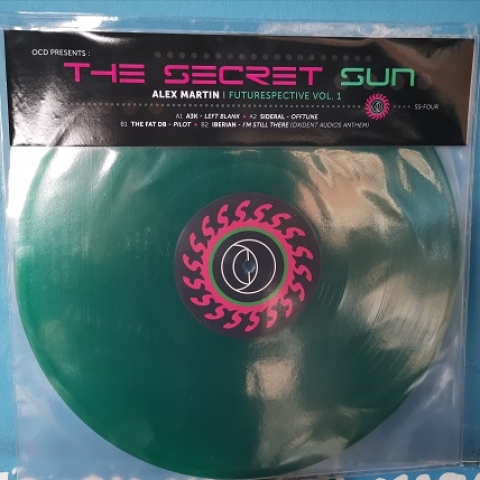 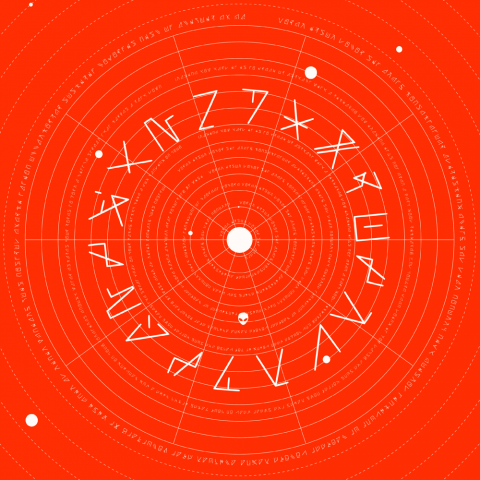 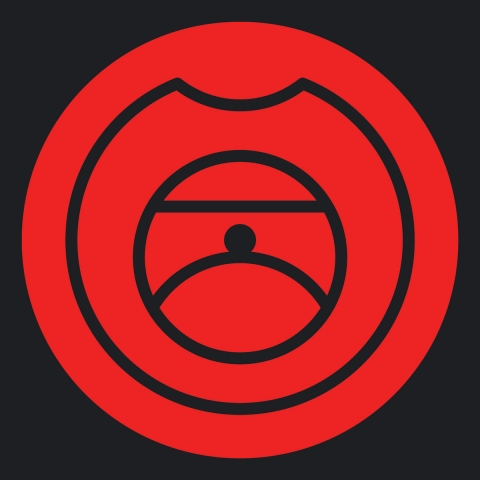 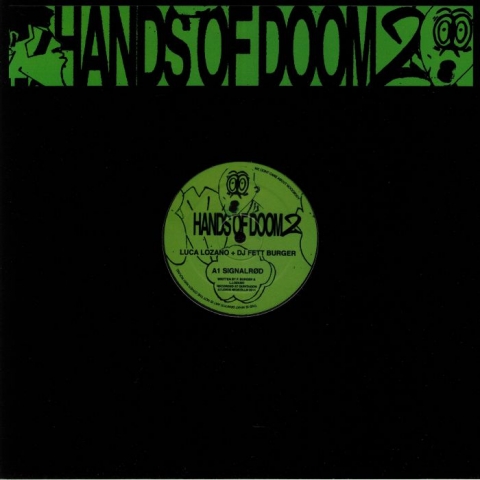 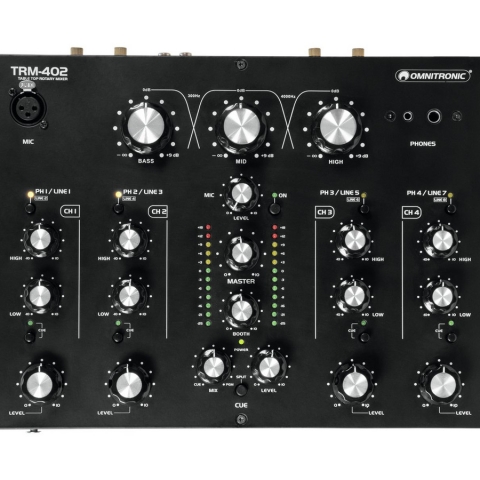 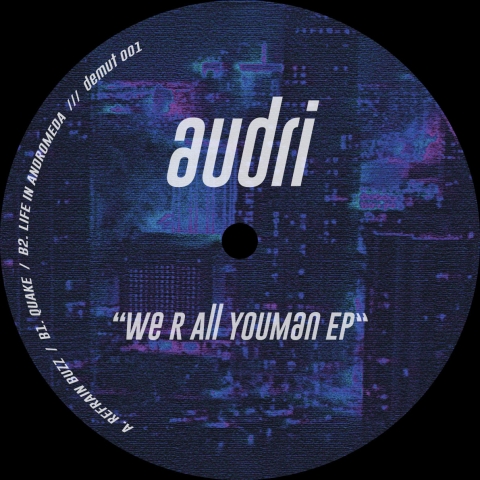