€ 12.80
loading...
/
Update Required To play the media you will need to either update your browser to a recent version or update your Flash plugin.
SKU: PRES 001 Release date: 23.11.2018 Indicative availability in stock: 8 pcs Tags: Minimal tech, Tech house, Vinyl Only,

Presence steps in with its first EP: ALSI - Right There

The release, signed by Limpid and Einzig under the ALSI collaboration, presents itself with a thick atmosphere, a canvas for the colorful house & techno accents spread across Side A. On one hand you'll find yourself on a cosmic pursuit, when listening to Right There: each kick is meticulously carved to awaken the very gut feeling that you're on the right path. On the other hand, Locked will subtly throw you deep into a psychedelic fairytale, with fragments of strings bouncing against weird sonic shapes.
Cristi Cons & Vlad Caia aka SIT push the journey further with their sci-fi electro reinterpretation for Right There, that kind of cut that creates deja vu moments on the dance floor.

The artwork contains hidden messages, twisted inline with the sounds.

Right There sets the framework for the future Presence releases, time capsules for the ever expanding electronic underground, as we know it. 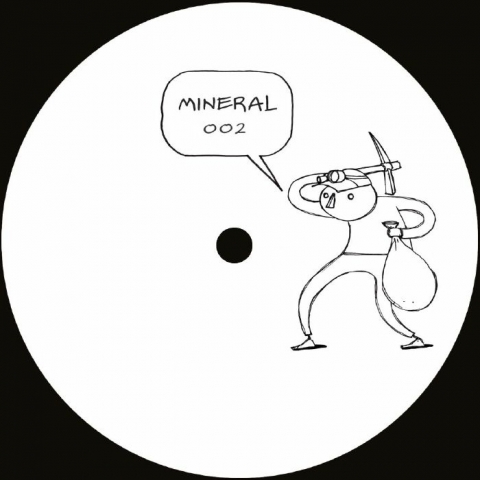 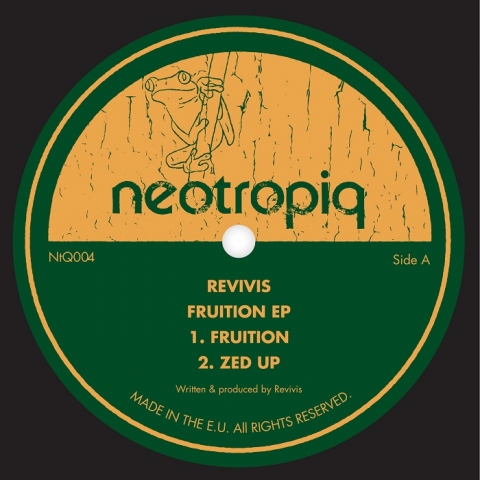 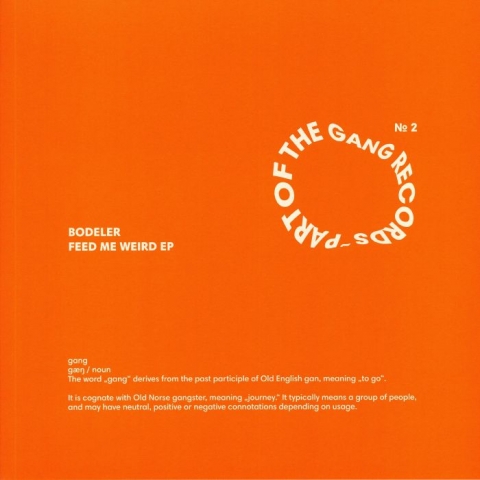 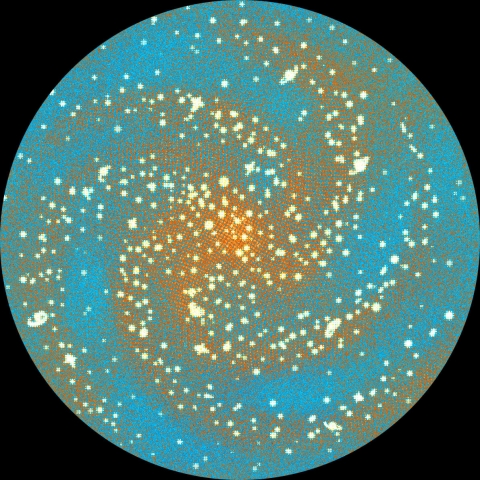 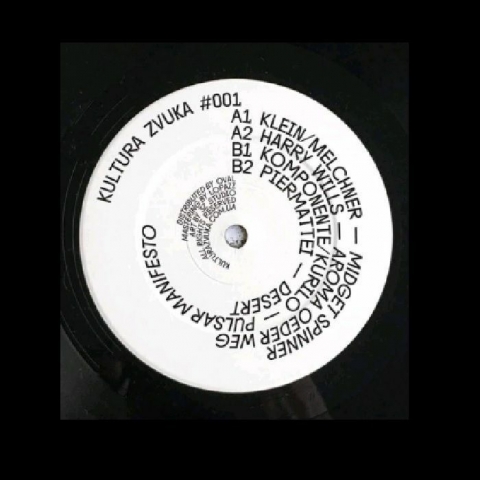 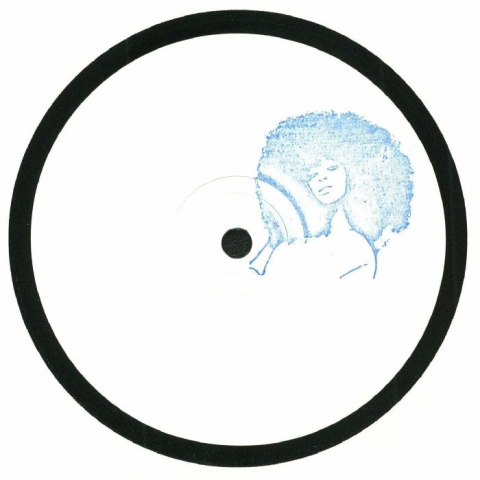