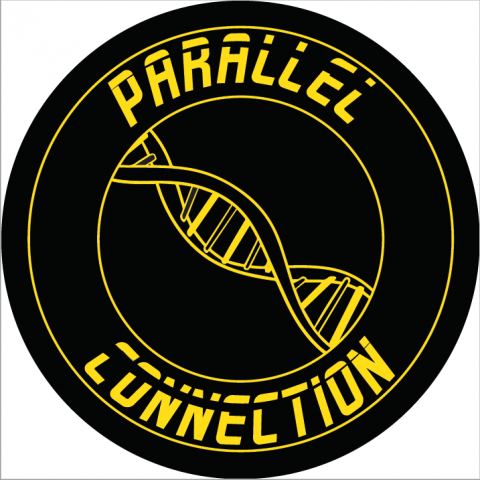 € 18.90
loading...
/
Update Required To play the media you will need to either update your browser to a recent version or update your Flash plugin.
SKU: PLCN 002 Release date: 14.07.2021 Indicative availability in stock: last copy available Tags: 12” Recycled Vinyl),

Parallel Connection is a record label based in London, which not only is selling records but also feels strong about sustainability.

Today we announce to you that after an approved test pressing, the second release is on its way ! Our first release was from Obsidian (their first EP on wax) which was really well appreciated by the European public with a top 1 techno DJ chart on Deejay.de in the first week of the release.

Since the Brexit situation makes the shipping from the UK quite uncertain, we decided to send the records to European countries from France. Your ears won't feel abandoned !

Regarding the artist, SELA is a new (and future upcoming) producer and DJ, who lived in London for 3 years before coming back to Lyon (France) where he is involved with the YA.R crew.

We do have the support from the likes of Jane Fitz, Velasco, Jeyoh, Jos (EYA records) for naming only them 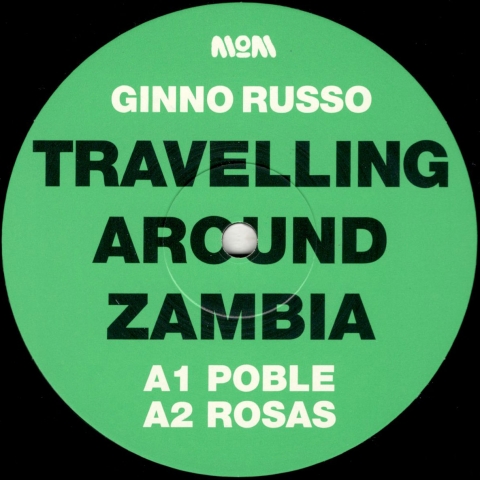 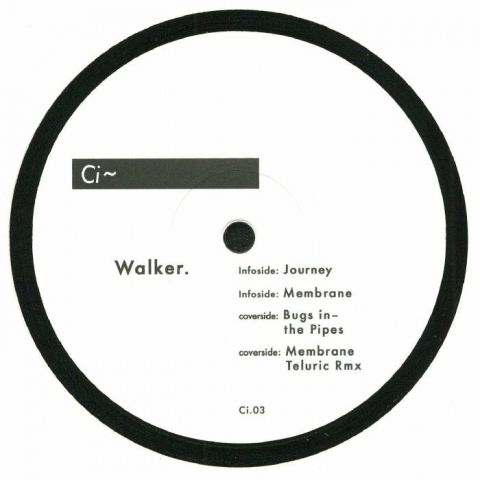 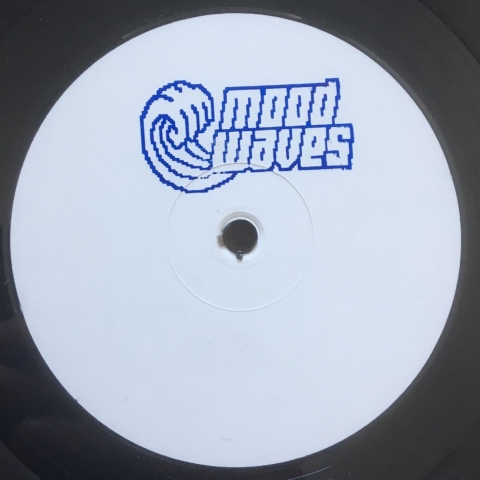 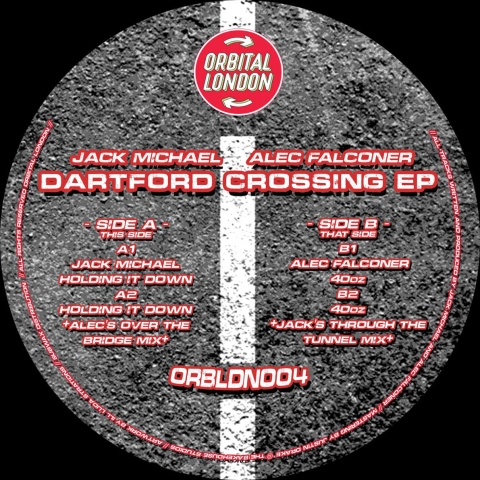 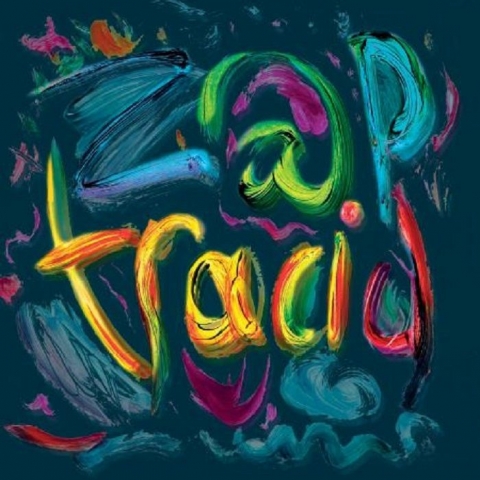