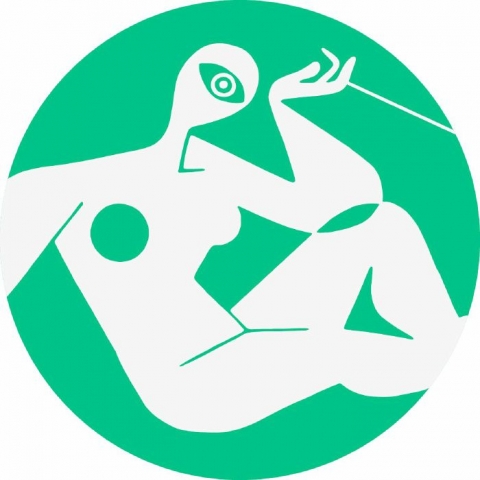 € 12.90
loading...
/
Update Required To play the media you will need to either update your browser to a recent version or update your Flash plugin.
SKU: PILOT 05 Release date: 25.11.2021 Indicative availability in stock: 4 pcs Tags: Vinyl Only,

Last seen sharing vinyl space with 100Hz and Voightmann on his own E Numbers imprint a couple of years back, Bobby O'Donnell resurfaces via a collaborative outing with Reeshy, a fellow Leeds resident who is seen by many as a rising star of the Yorkshire scene. In keeping with the PILOT label's breakbeat-driven, retro-futurist feel, each of the four cuts on show doff a cap to turn of the '90s rave culture. This is arguably best exemplified by weighty, funky and spacey bleep & breaks jam '2', though the arguably even more sub-heavy, UK garage influenced opener '1' comes a close second. Elsewhere, '3' delivers subtle nods towards Rob Gordon and Richard H Kirk's short-lived XON project (look it up, kids) while '4' is an acid-flecked warehouse shuffler. 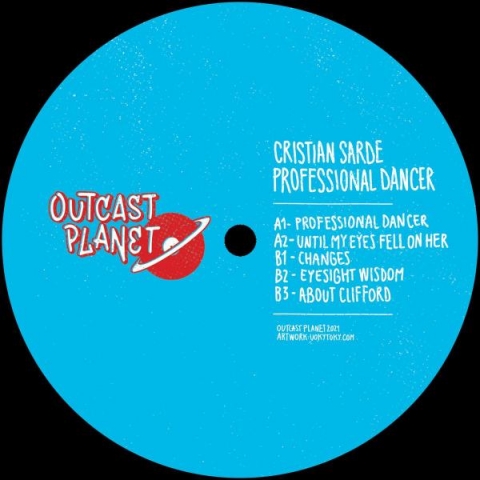 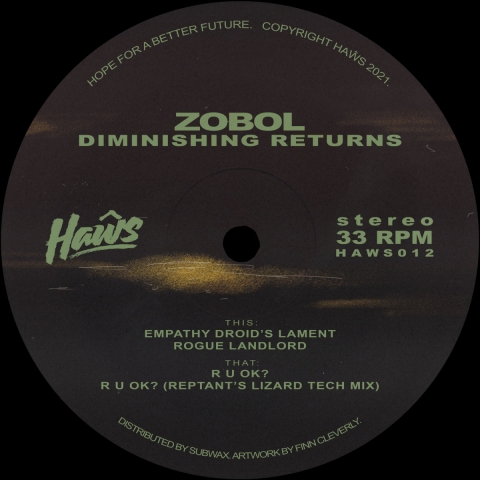 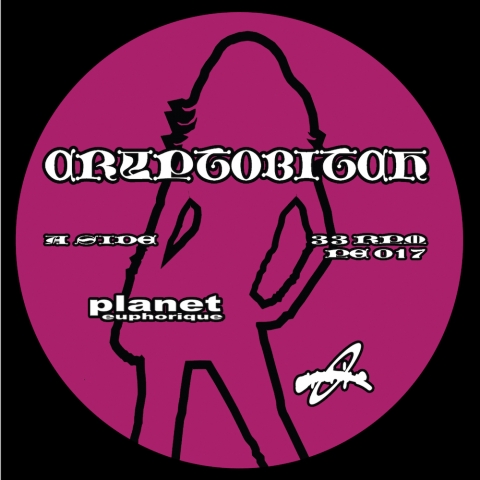 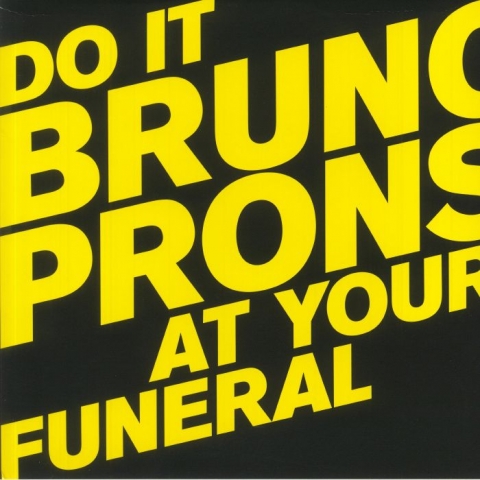 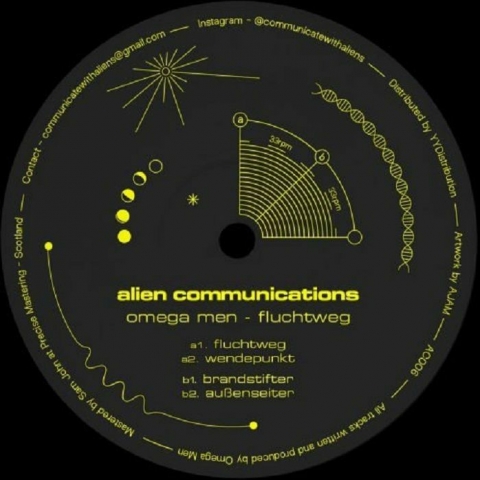 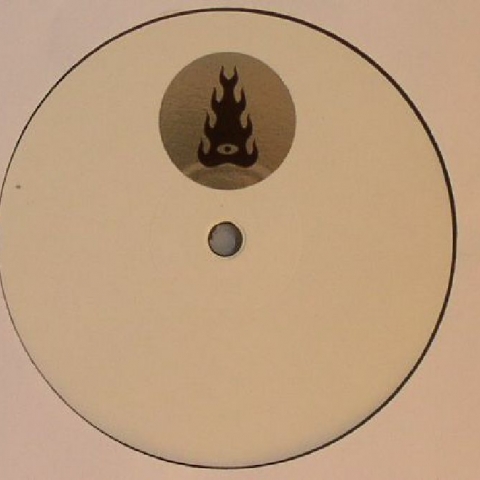