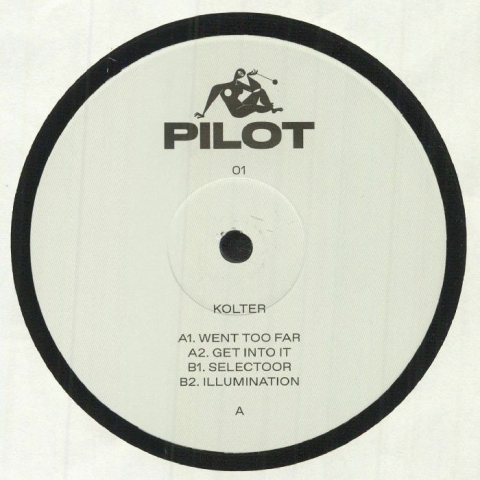 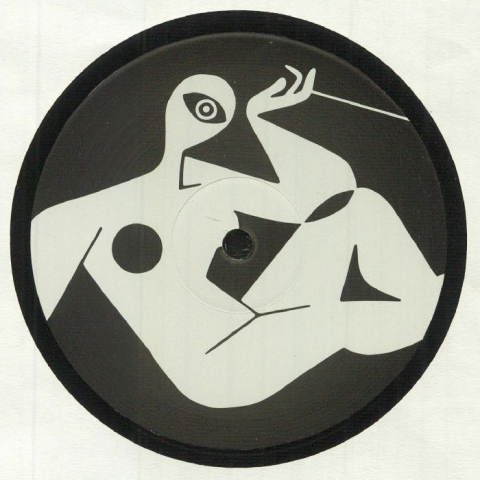 Request information
/
Update Required To play the media you will need to either update your browser to a recent version or update your Flash plugin.
SKU: PILOT 01 Release date: 23.03.2021 Indicative availability in stock: 0 pcs

Cologne's Johannes Kolter made his name as DJOKO, but his most recent outing under that alias for Talman Records also included a pair of tracks credited to Kolter. It's that artistic alias he's chosen to use on this single, which introduces the world to debutant imprint PILOT. It's an EP that's well worth checking out, not least for deliciously bass-heavy opener 'Went Too Far', a weighty, stab-happy and sample-heavy affair that recalls the occasional electro tracks made by early blepe & bass and hardcore producers. Garage-influenced breakbeat workout 'Get Into It' is another funk-fuelled treat, while jungle-influenced breaks shuffler 'Selectoor'[sic] is a bass-heavy beast. The German successfully rounds off a fine EP via 'Illumination', which reminded us a little of Orbital's most melodious early moments. 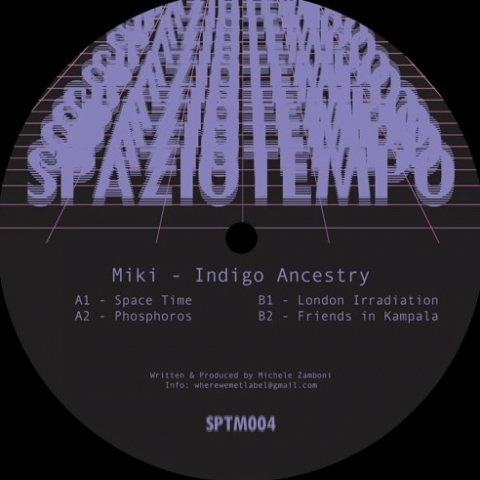 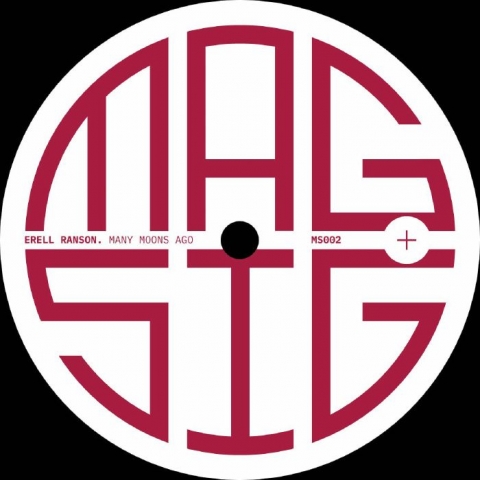 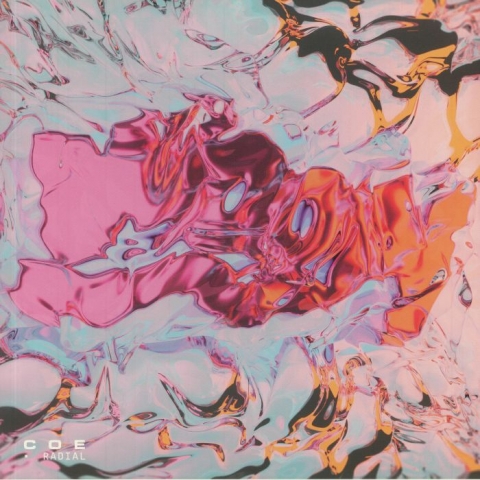 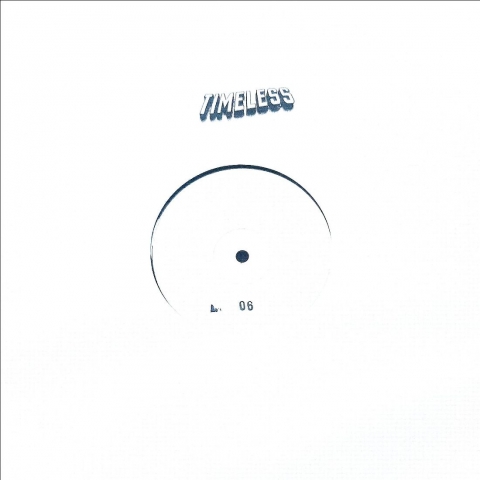 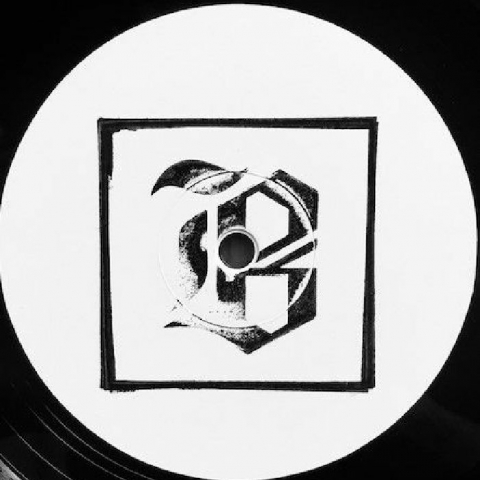 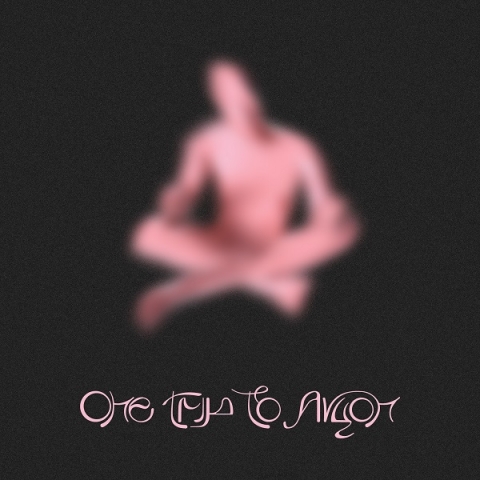