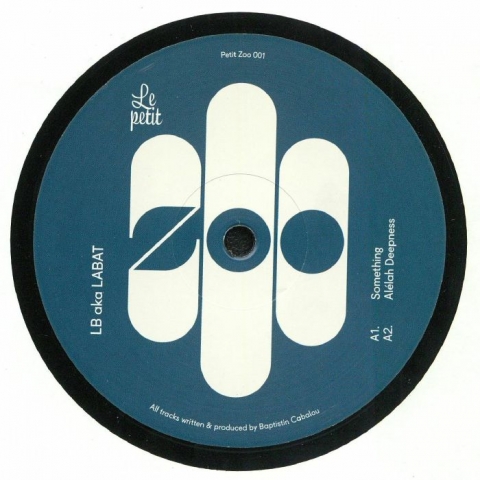 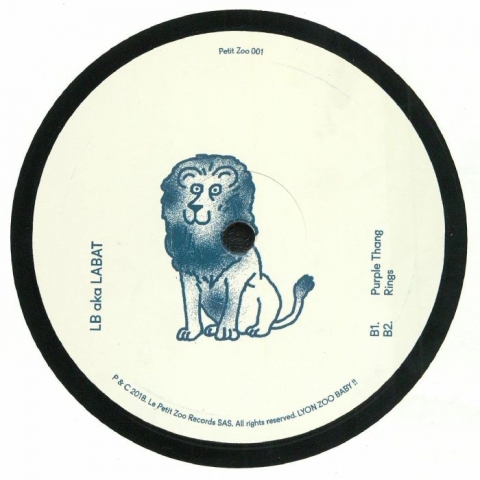 Request information
/
Update Required To play the media you will need to either update your browser to a recent version or update your Flash plugin.
SKU: PETITZOO 001 Release date: 19.11.2018 Indicative availability in stock: 0 pcs Tags: Deep house, Vinyl Only,

It's been a phenomenal year for Lyon-based Baptistin Cablou; fresh from his album Fake Memories and his Magic Black-released "Celestial Plan" comes a fresh EP on his and Pablo Valentino's brand new label Le Petit Zoo. Home to four endangered animals, it's a dedicated exercise in house preservation as each cut shimmers with timelessness; "Something" fumes with smouldering Detroit waves, "Alelah Deepness" shines with a dusty jazz so strong it could easily live at 22a, "Purple Thang" adds a little west coast subtlety to a heavily percussive blend while "Rings" closes the deal with a militant drum arrangement and chilling, mournful chords. It's feeding time. 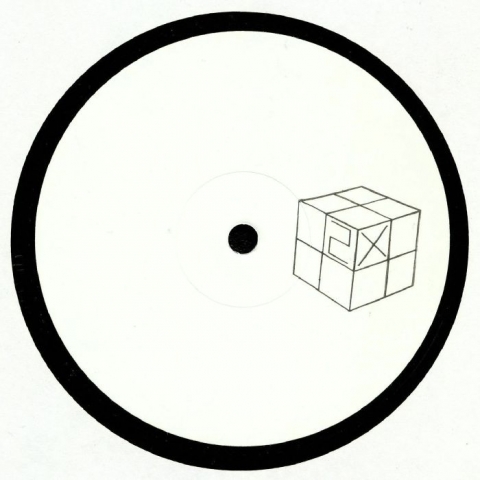 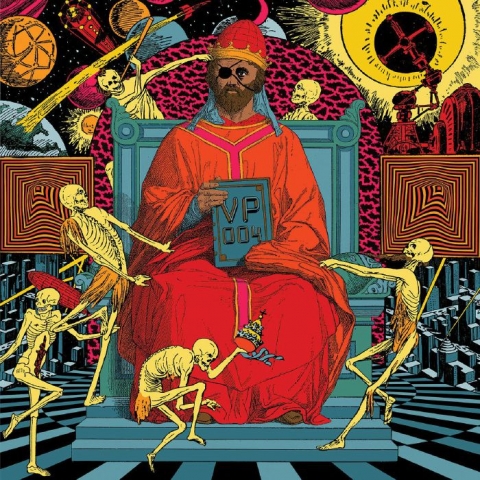 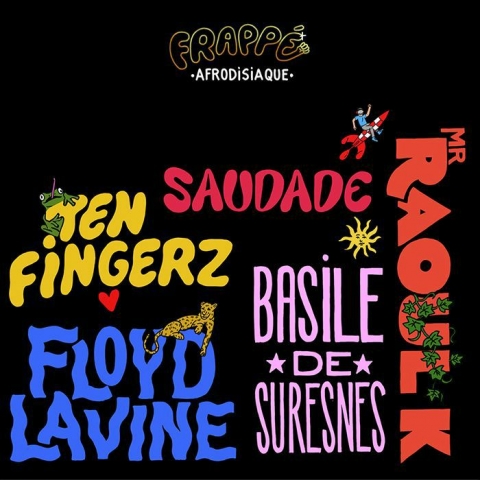 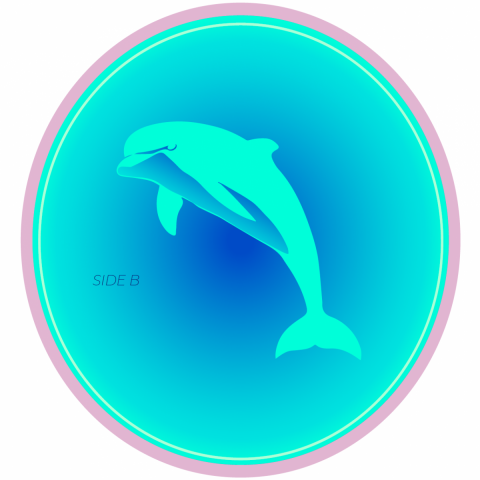 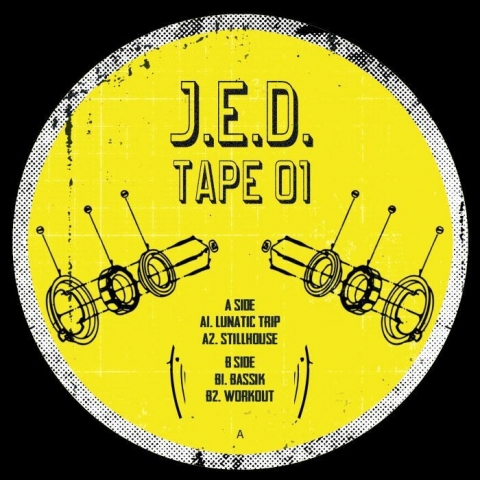 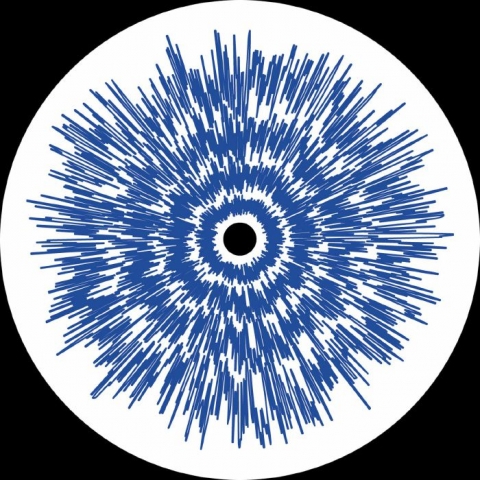