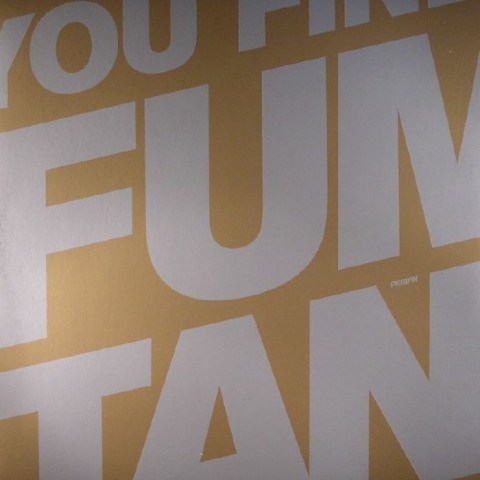 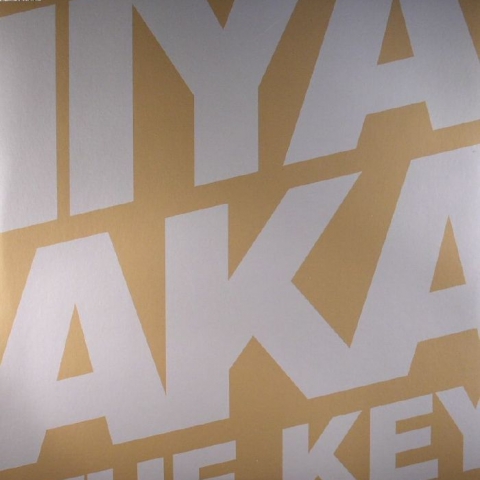 Request information
/
Update Required To play the media you will need to either update your browser to a recent version or update your Flash plugin.
SKU: PERL 107LP Release date: 14.06.2016 Indicative availability in stock: 0 pcs Tags: Minimal, tech house, Vinyl Only,

While he's barely paused for breath in the last decade, it's still been eight years since Fumiya Tanaka delivered his last album, Unknown 3. The epitome of long overdue, You Find The Key is his fourth album. Interestingly, it sees the 44 year-old, Japanese producer tweaking his now familiar bass-heavy minimal techno blueprint. Thrillingly, the bass lines are bolder and jauntier, and the beats jazzier, resulting in an altogether funkier take on the minimal techno style. Of course, there are still moments that recall his previous work - see the deep and dubby "Swallowed Memory" - but it's those that take a sideways step towards funk-fuelled pastures ("Munich Uncertain", "The Only Your Researching") that stand out. 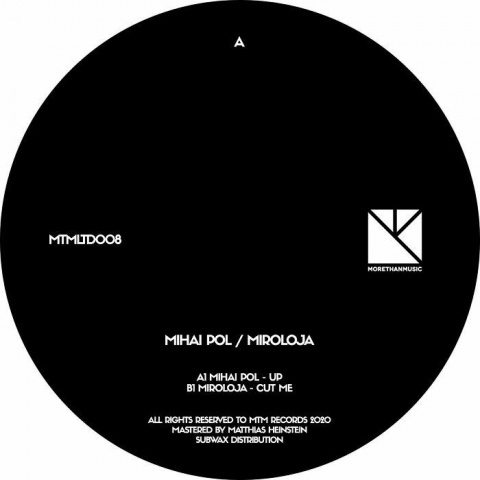 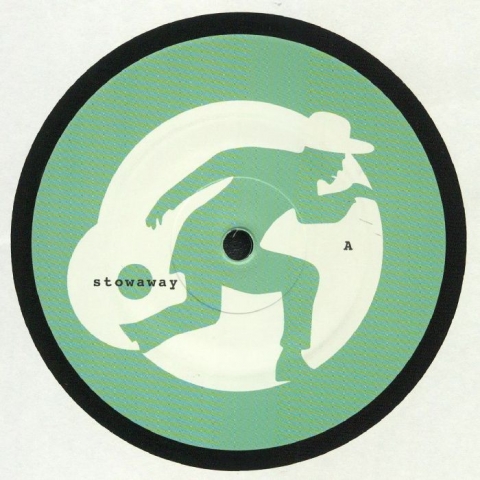 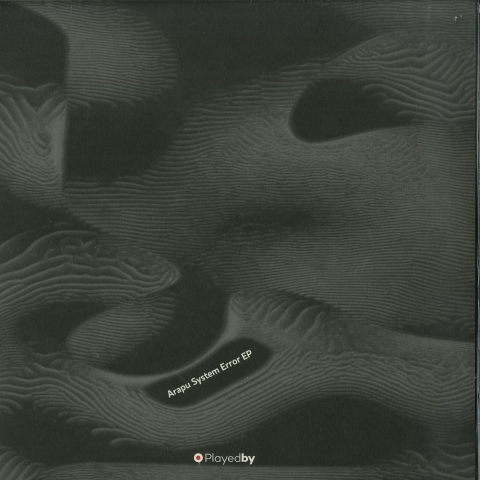 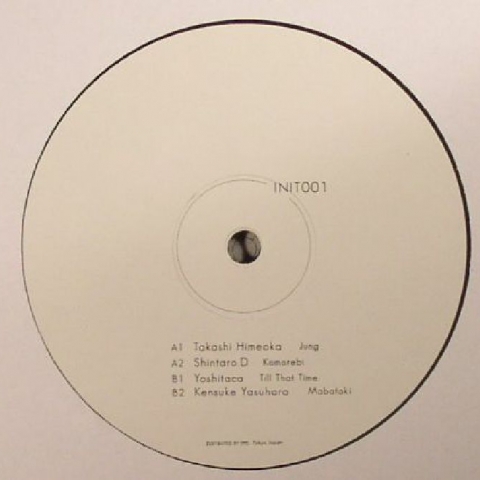 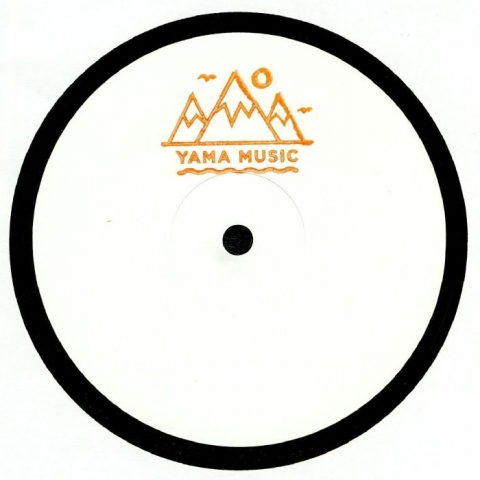 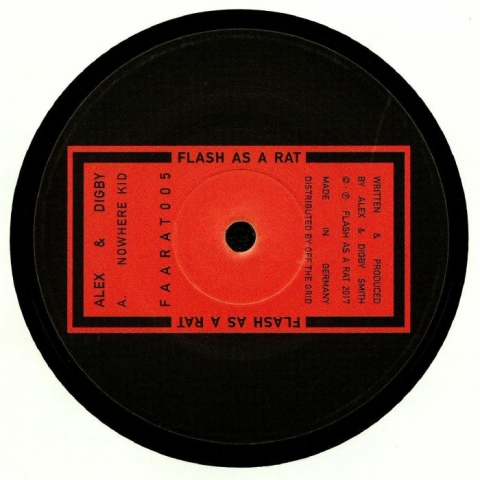