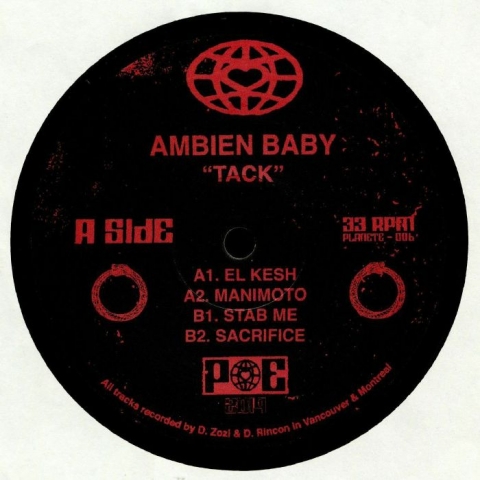 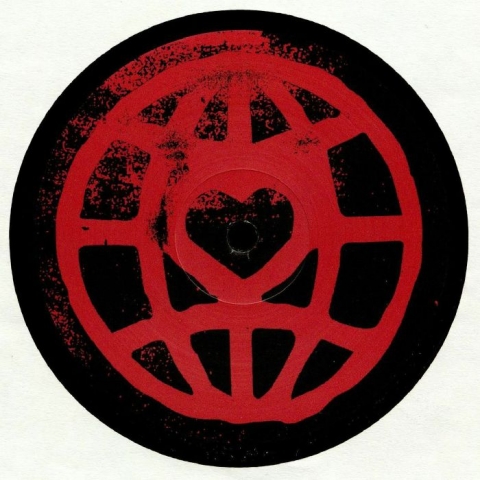 Request information
/
Update Required To play the media you will need to either update your browser to a recent version or update your Flash plugin.
SKU: PE 006 Release date: 30.05.2019 Indicative availability in stock: 0 pcs Tags: techno,

Tiffany's Planet Euphorique is back, following up some great freak outs by the likes of Nite Fleit, Reptant and Big Zen, with this retroverted trip by Ambien Baby: comprised of the label boss herself and Dan Rincon aka NAP. "Tack" is their sophomore effort after debuting on local tape imprint Isla last year, and as you'd expect, it borrows from house and techno's yesteryear, reinterpreting it with a modern edge as heard on the warped tunnel vision of "El Kesh" (which calls to mind the late German innovator Christian Morgenstern's finer moments), the dystopian electro funk of "Stab Me" and its unashamed Detroit influence plus closer "Sacrifice", which further explores Sophie Sweetland's love of intoxicating breakbeat sounds. 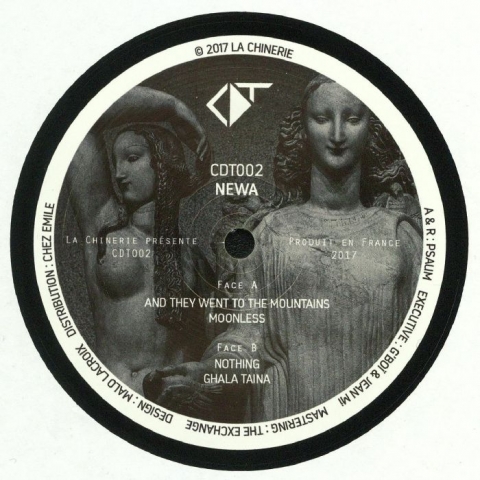 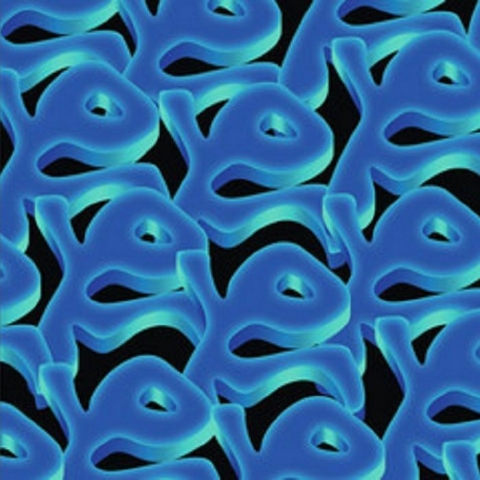 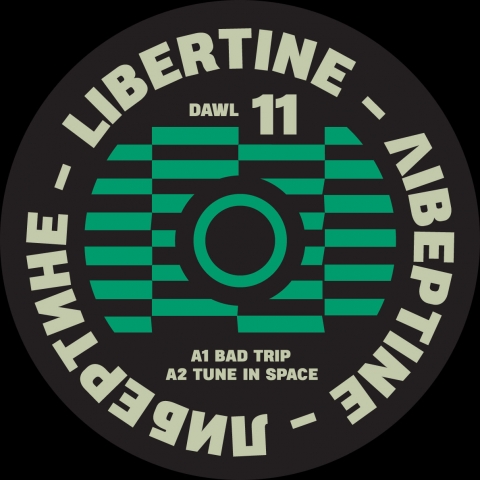 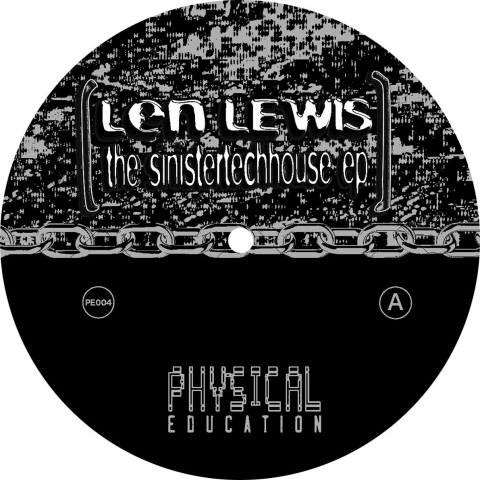 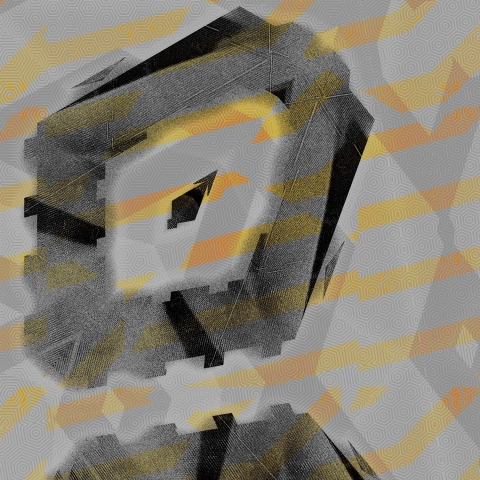