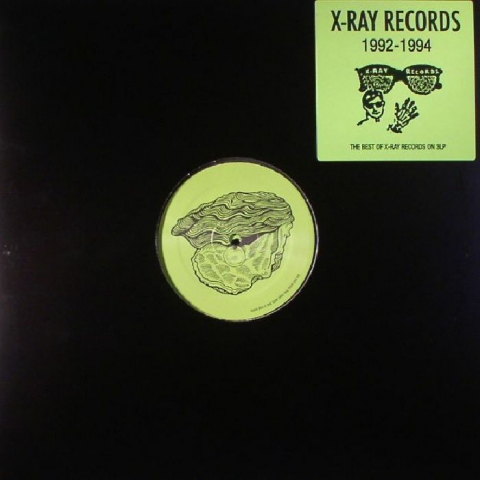 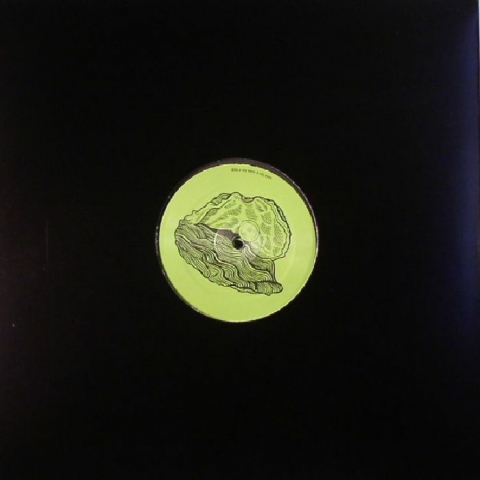 € 26.80
loading...
/
Update Required To play the media you will need to either update your browser to a recent version or update your Flash plugin.
SKU: OYSTER 4 Release date: 03.05.2021 Indicative availability in stock: last copy available Tags: Deep house,

The latest release on Colin Volvert's Kalahari Oyster Cult imprint is something of an epic: a triple-vinyl retrospective of the early '90s deep house productions of X-Ray Records founder Raymond Castoldi. The 11 tracks featured originally appeared on a series of 12" singles released by Castoldi between 1992 and '94. What's most remarkable about the compilation is how well those tracks have aged. While Castoldi variously pays tribute to numerous then contemporary producers, labels and sub-genres - think Dream 2 Science, Nu Groove, Pal Joey, Jovonn, the Italian dream house movement and the deeper end of New Jersey garage - none of the tracks feel dated. In fact, thanks to Castoldi's expansive musicality and on-point production, most of the tracks sound timeless. Recommended. 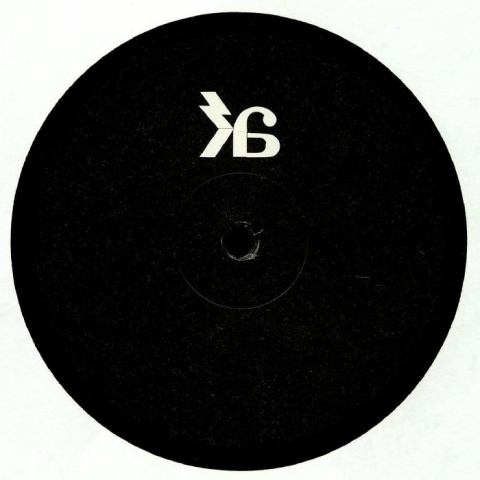 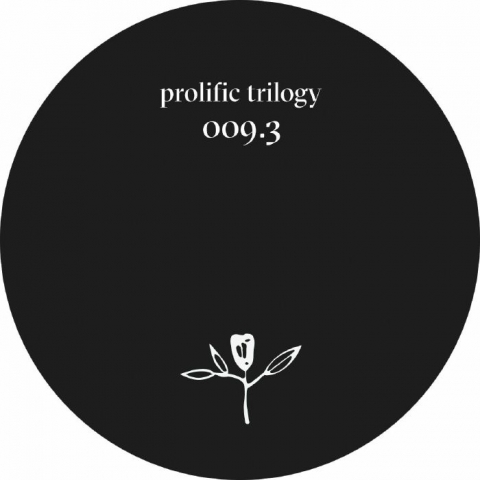 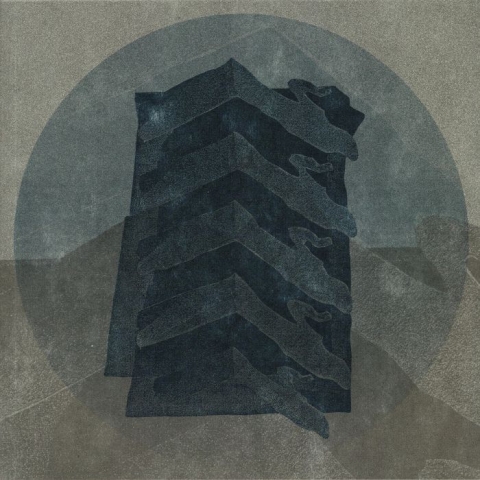 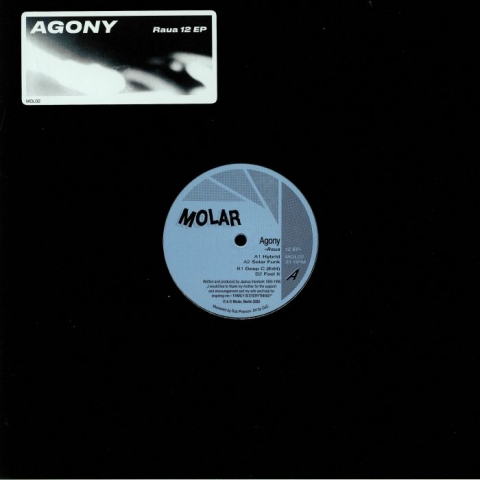 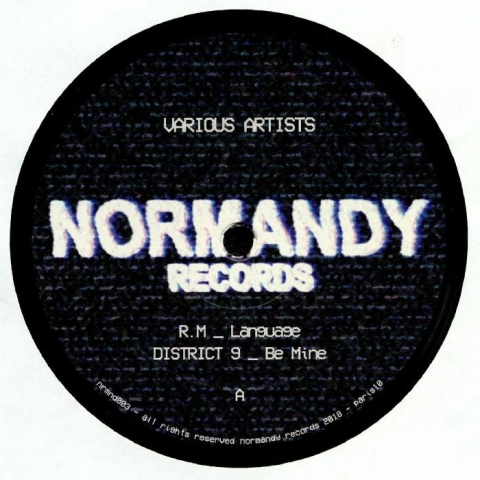