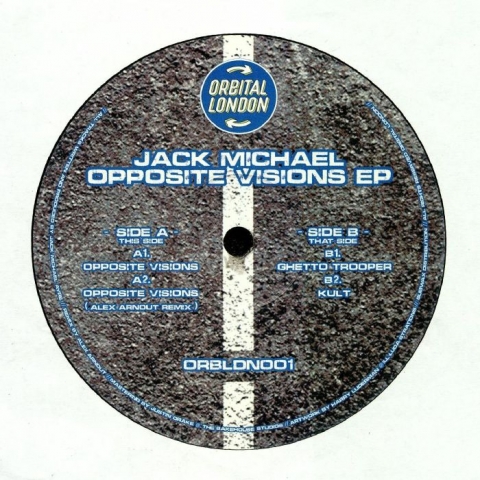 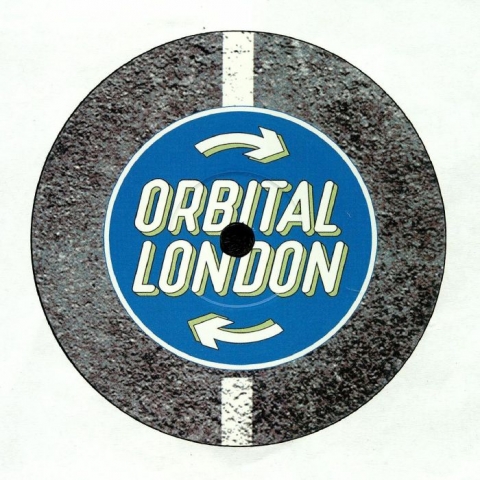 Request information
/
Update Required To play the media you will need to either update your browser to a recent version or update your Flash plugin.
SKU: ORBLDN 001 Release date: 26.07.2019 Indicative availability in stock: 0 pcs Tags: Minimal tech, Tech house, Orbital, Vinyl Only,

Jack Michael inaugurates new imprint Orbital London with this killer four tracker. A concept from the big smoke, providing a platform for the natural and raw talent of Michael and associates. From the speed garage/2step influenced "Opposite Visions" with its roaring Reese bassline and familiar (risque!) vocal from a classic, it also gets a great remix by Dogmatik boss Alex Arnout - who is back after releases on top labels like Infuse, Decay and One Records. On the flip, we have two attitude driven darkroom dubs in the form of "Ghetto Trooper" and "Kult" respectively, which crossover into tech house with said UK underground flavours as heard on the A side. 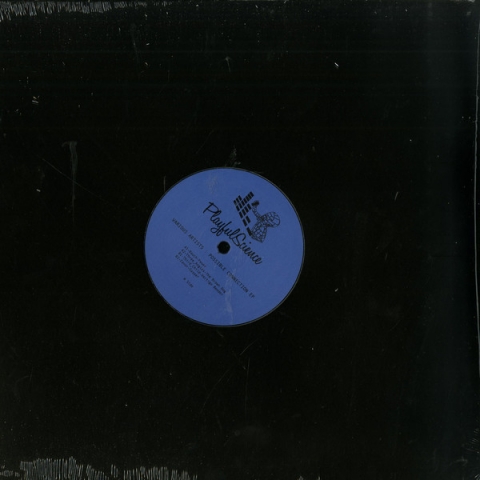 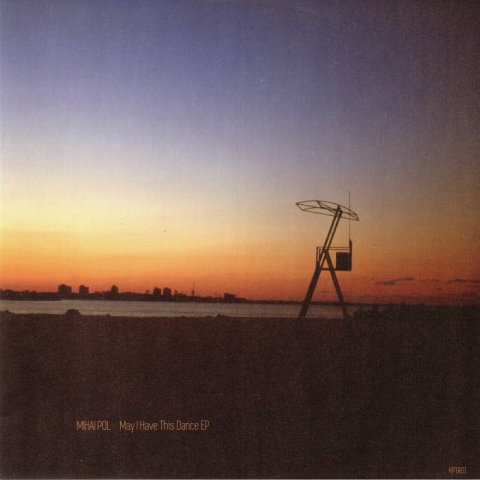 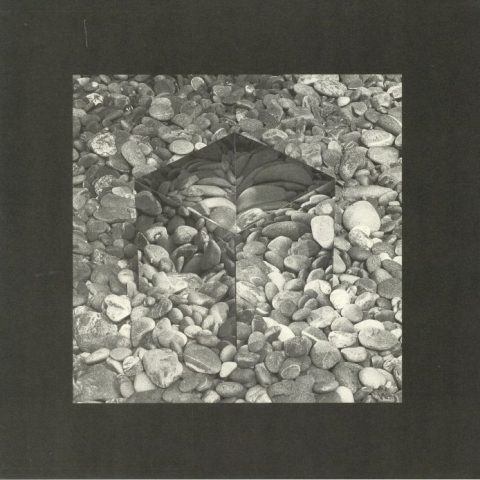 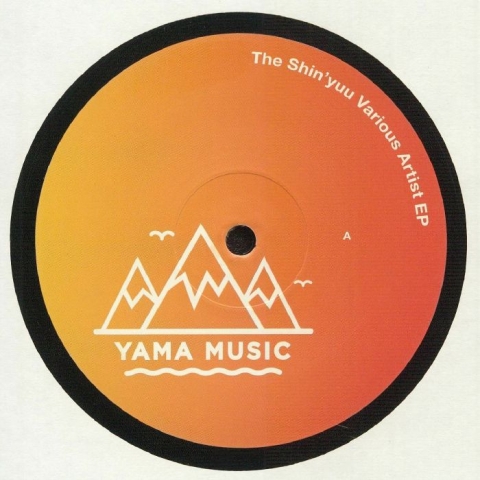 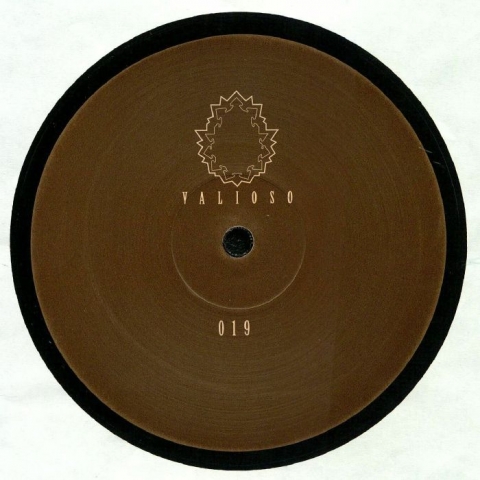 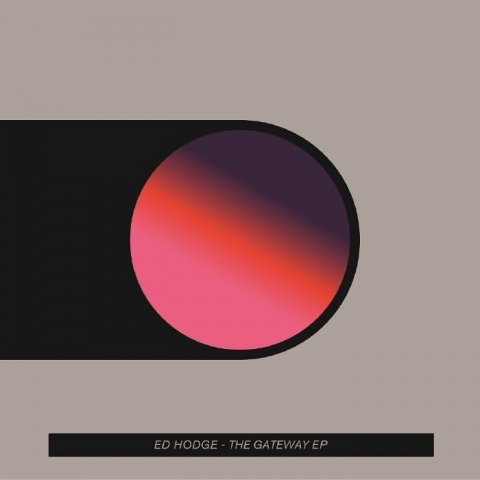