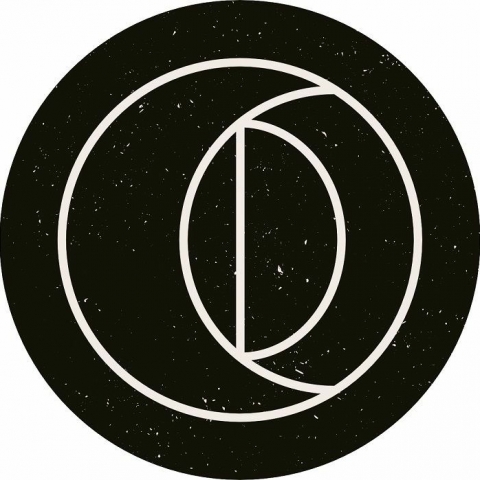 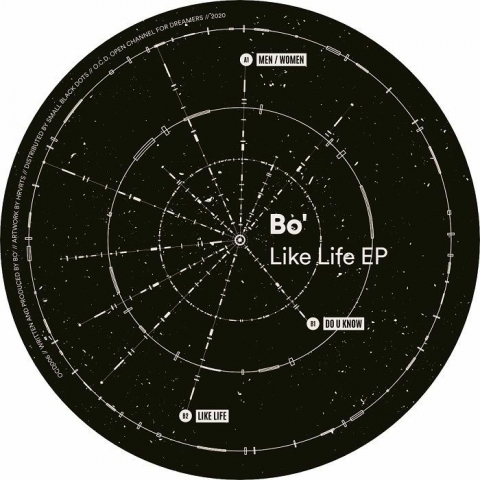 € 11.80
loading...
/
Update Required To play the media you will need to either update your browser to a recent version or update your Flash plugin.
SKU: OCD 006 Release date: 29.06.2020 Indicative availability in stock: 2 pcs Tags: Deep house,

For this sixth release we prepared something special and very close to our hearts. While digging deep into the obscurities of French House music a few years ago, a friend pointed us to a label, Labo Music which had just a few releases in its catalogue and was run by an artist called “Bo’”. Through a series of synchronistic events, we managed to get a hold of the very first 2 releases produced by Bo’ himself, and since that moment we got lovestruck with the music contained in those records. It was later Bo’ himself to tell us that the music in LABO001 and LABO002 was capturing a very special and delicate moment of his life, while he was going through personal challenges and changes, that took him into musical directions that he was not used to pursue.
We don’t know what force he channelled with those sessions, but the music resonates so much with us, that we felt it should not be heard just by a few lucky ones and thus decided to pick our favourite tracks and reissue them on OCD. 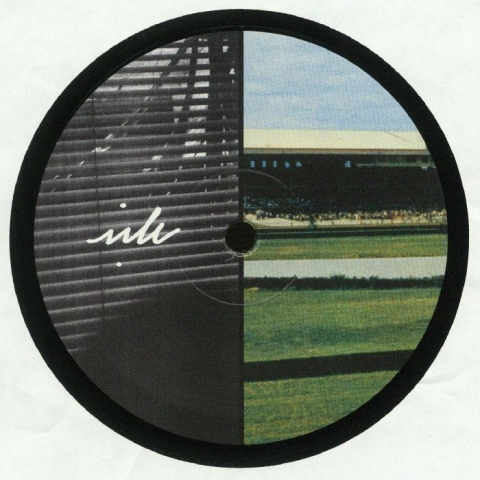 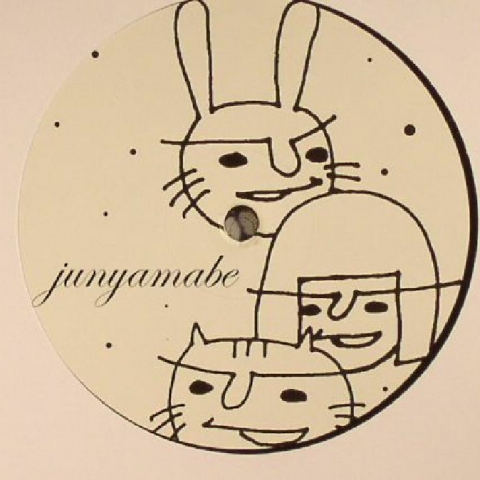 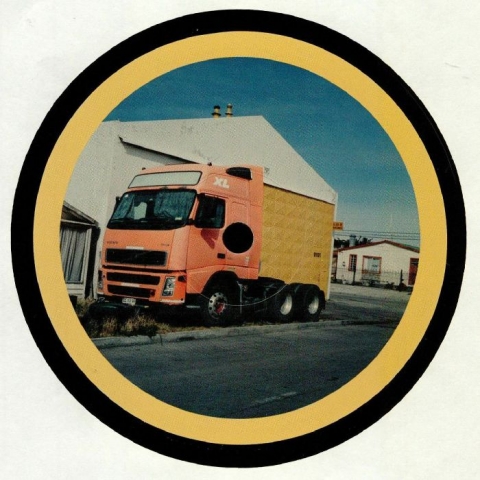 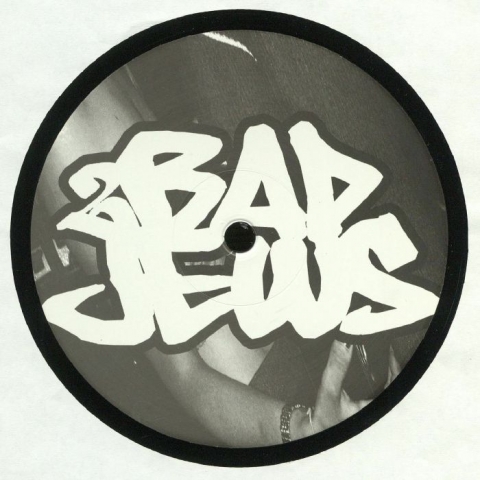