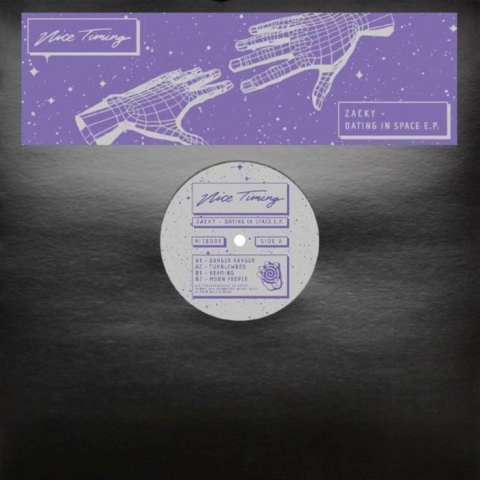 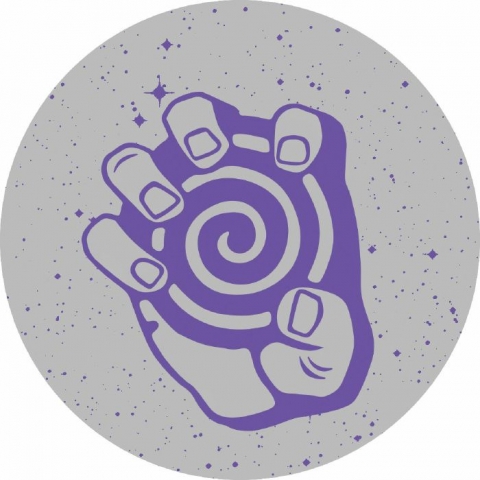 € 11.80
loading...
/
Update Required To play the media you will need to either update your browser to a recent version or update your Flash plugin.
SKU: NICE 001 Release date: 15.10.2020 Indicative availability in stock: 5 pcs Tags: Vinyl Only,

He said he couldn’t remember when he actually first did it…when he first traveled through time. In fact, he didn’t seem very sure of anything. What he did describe in great detail was the first time he saw her. “Pieces of a smile dancing with the reflections of a passing ship,” he said, deciding to hold on to that moment for as long as he could. He’s done this before. Sometimes it worked. Sometimes it didn’t, reluctantly joining everything in a slow and somber march towards nothing. He said, “I don’t know how long it’s been.” I still don’t believe him. I think he’s just getting used to his new life. I think he’s just getting used to dating in space. 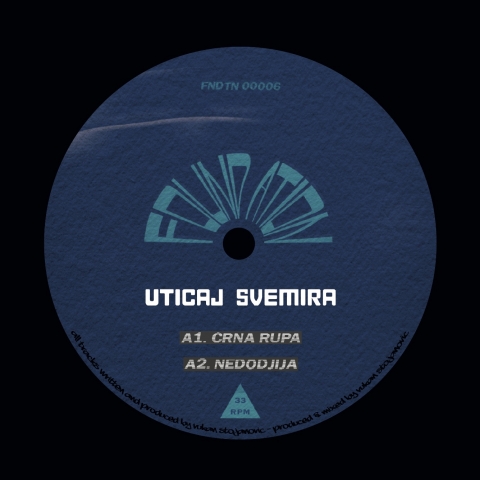 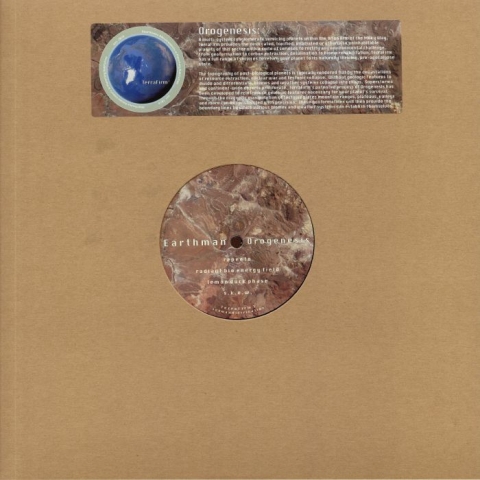 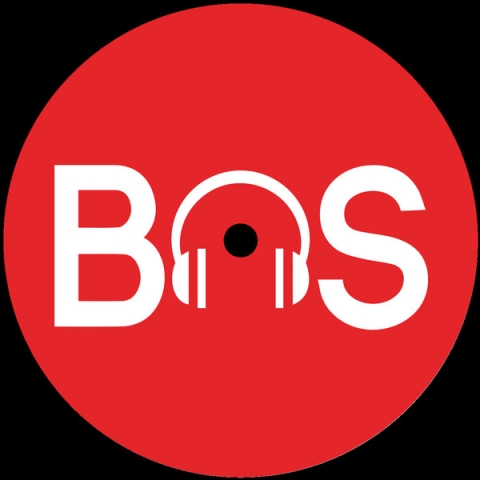 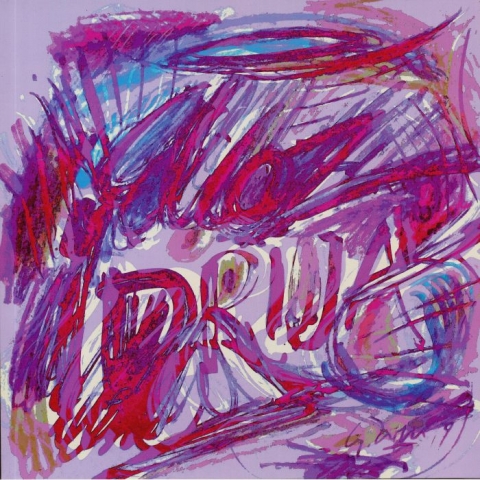 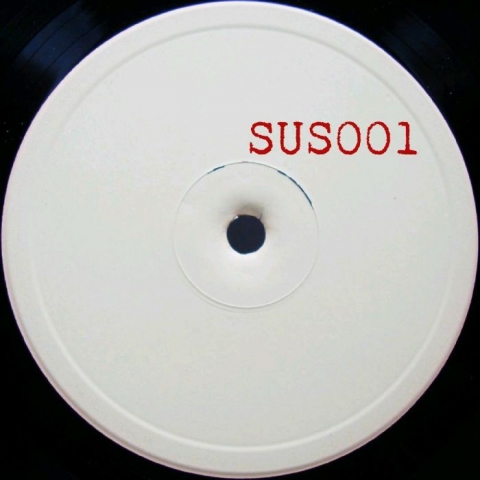 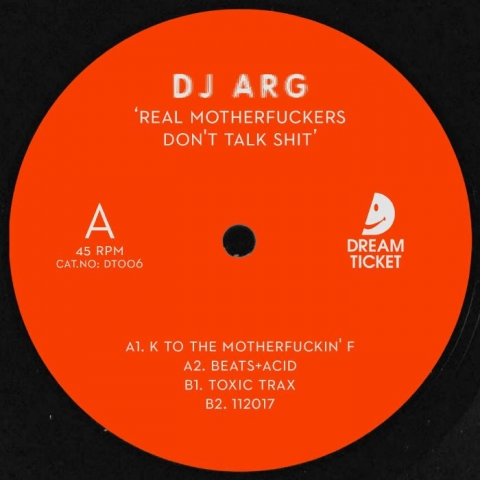