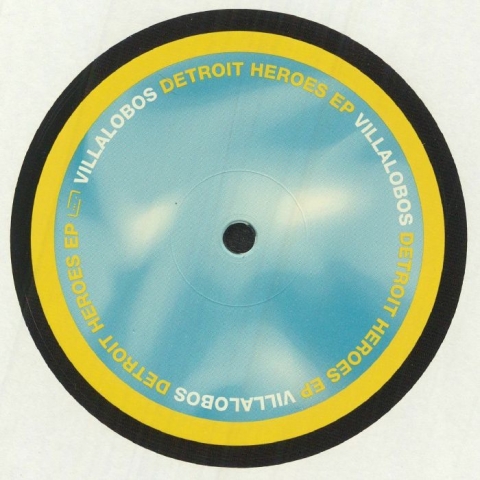 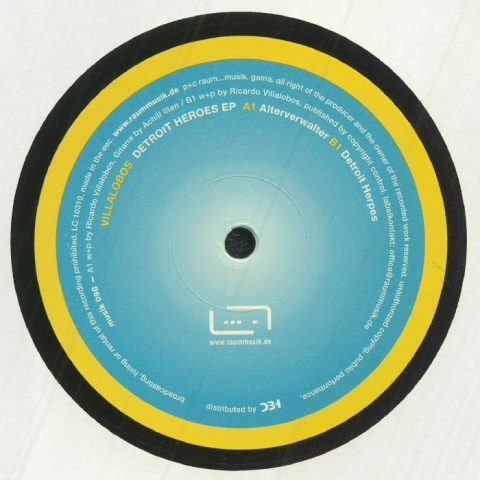 € 14.90
loading...
/
Update Required To play the media you will need to either update your browser to a recent version or update your Flash plugin.
SKU: MUSIK 098 Release date: 10.06.2021 Indicative availability in stock: last copy available Tags: Minimal tech,

Ricardo Villalobos is back on Raum Musik with his third solo single for our label. The A side is a signature sounding track that can easily be described as a true masterpiece of him and it also has been sought after already for quite a while now by the ones that have heard it. The B side is unusually straight compared to most of his recent productions and builds a great tension if you let it play for a while. It also works very well as a perfect mixing tool. We hope you like these tracks as much as we do and as for the rest we just prefer to let the music do the talking. 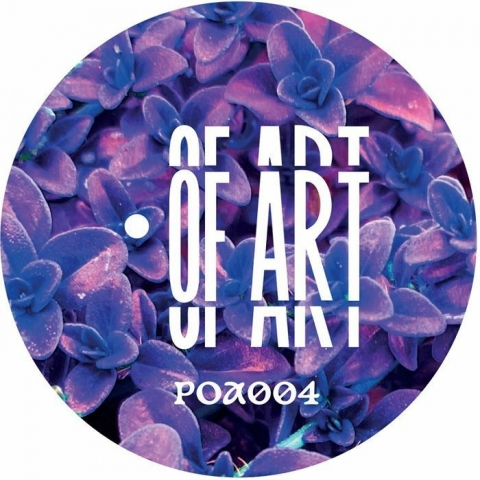 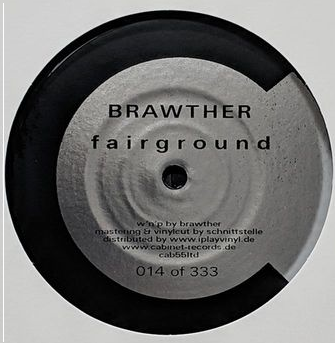 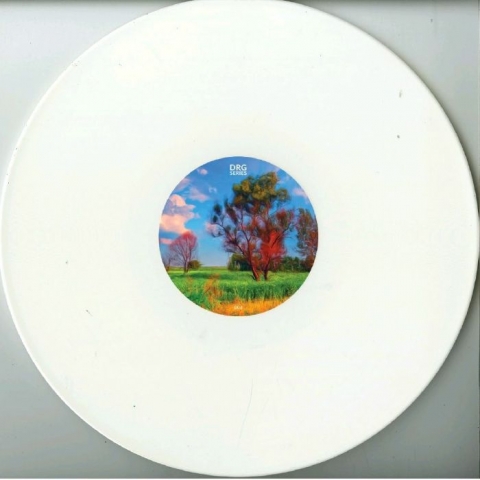 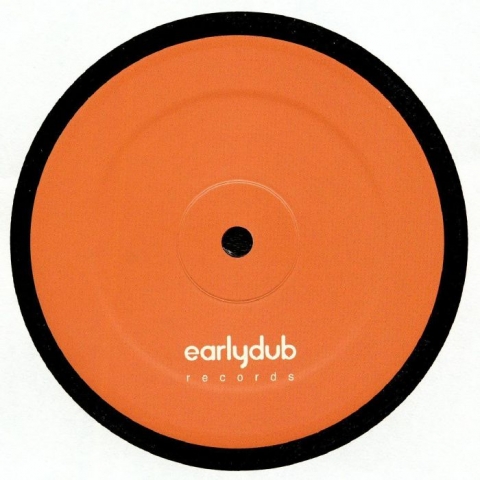 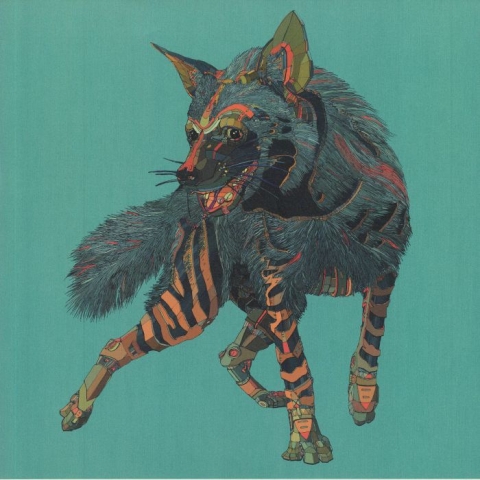