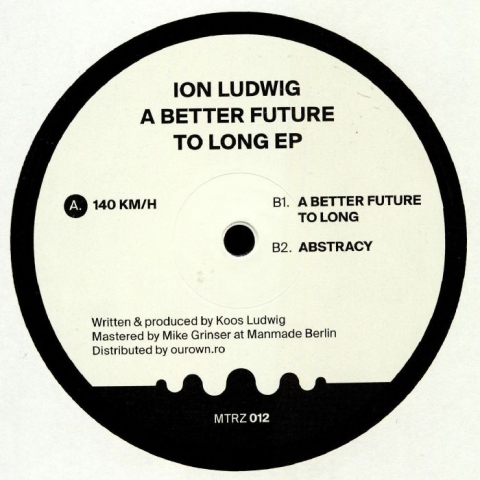 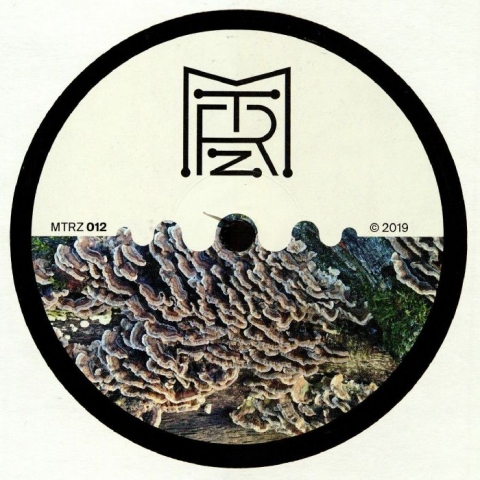 € 15.30
loading...
/
Update Required To play the media you will need to either update your browser to a recent version or update your Flash plugin.
SKU: MTRZ 012 Release date: 30.10.2019 Indicative availability in stock: last copy available Tags: Minimal tech,

Dutch minimal house Maestro Ion Ludwig makes a somewhat surprising yet absolutely worthy appearance on Raresh's Metereze imprint. The Deventer native's idiosyncratic sound shines on "A Better Future To Long EP", comprised of what the label describes as three "electronic mandalas". Mesmerising A side cut "140 KM/H" is reminiscent of his acclaimed live sets - a long and meandering cut that's perfect for a deeper stage of trance after hours. The title track on the flip is as rolling, bass driven and hypnotic as you like it, and introspective minimal house cut "Abstracy" with its subtle dub techno inflections calls to mind some of the material on his seminal "Ghost To Coast" LP. Killer! 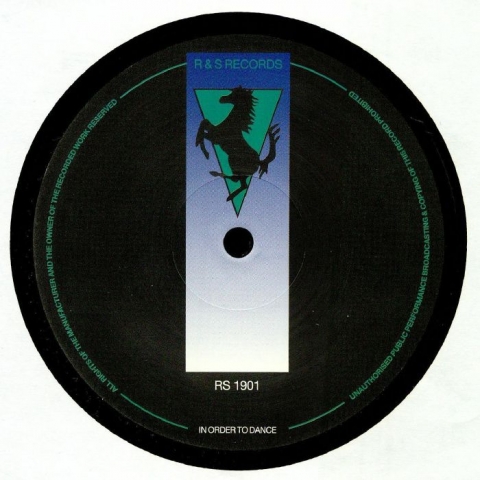 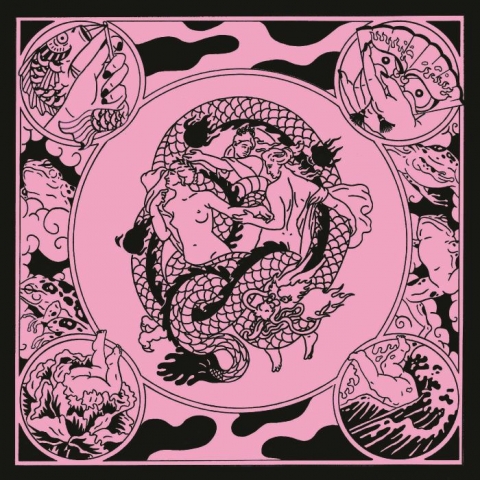 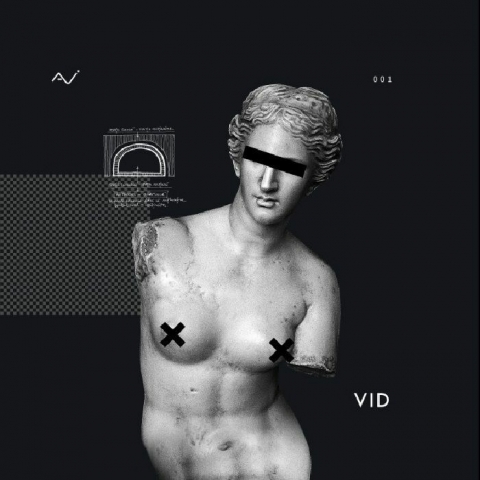 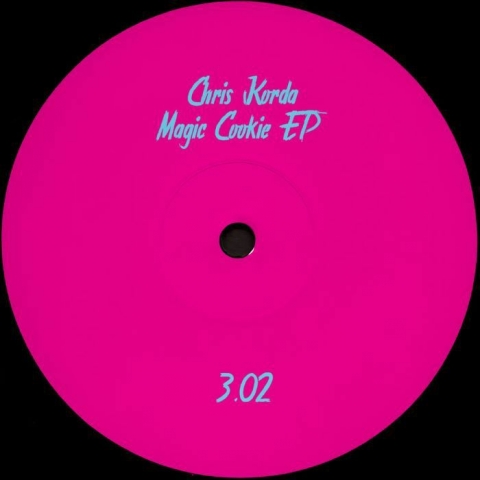 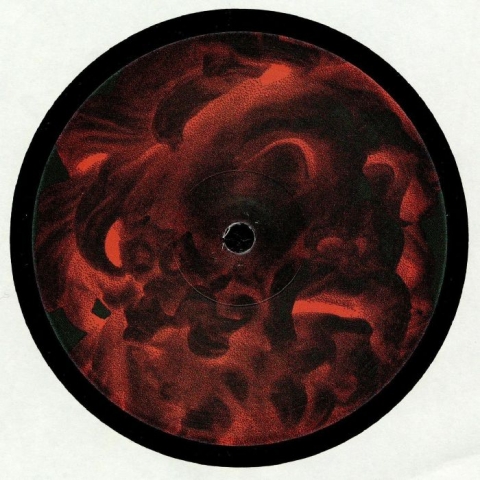 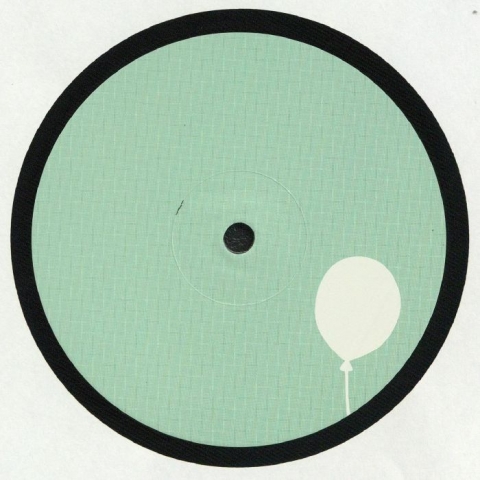