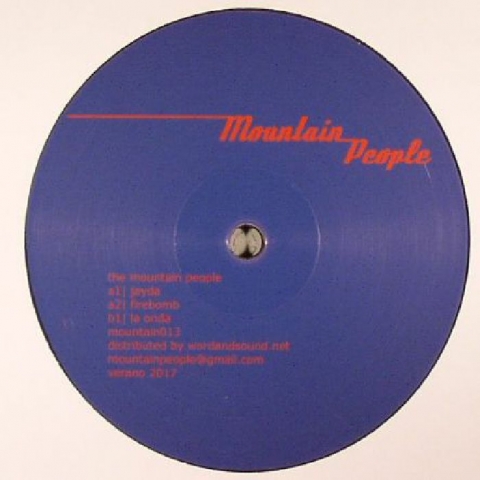 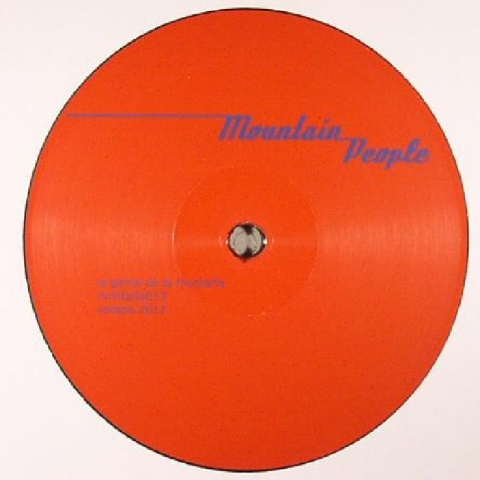 Request information
/
Update Required To play the media you will need to either update your browser to a recent version or update your Flash plugin.
SKU: MOUNTAIN 013 Release date: 05.11.2018 Indicative availability in stock: 0 pcs Tags: Minimal tech, Tech house, Vinyl Only,

Swiss producers Andre Schmid and Phillip Egger aka The Mountain People first made a splash a decade ago, just as the tired sounds of mid noughties minimal techno started to get phased out for the burgeoning sounds of new wave deep house: and it was these guys alongside fellow Swiss producers Agnes and Baaz that thankfully helped usher it in. In the last several years, Schmid (who now helms the project solo) kept a low profile; but lately he's come back with a vengeance: serving up some of the best music he's made ever. This release: the eponymous imprint's 13th release is no exception! A side cut "Firebomb" has all the MP hallmarks: dubby bass, booming toms and rolling drums backed by sexy and mysterious elements. On the flip, "La Onda" follows in suit but this one's not as nefarious: just very seductive and evocative. Afterhours dancefloor drama guaranteed. 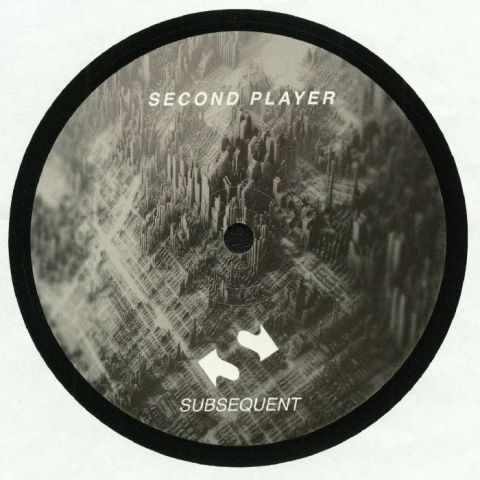 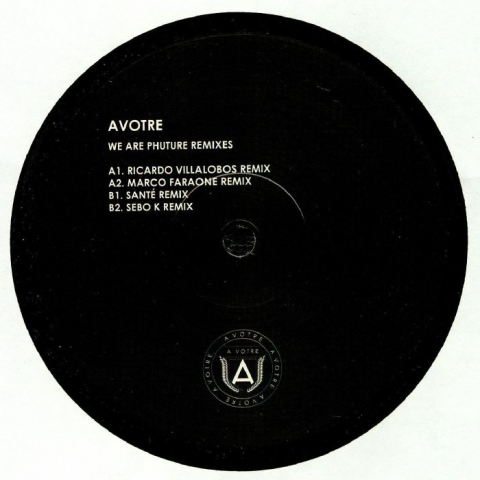 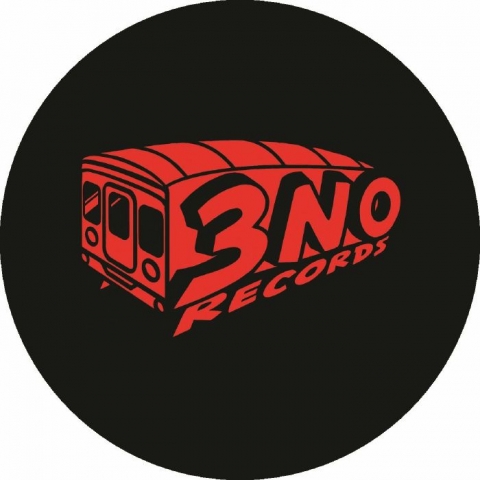 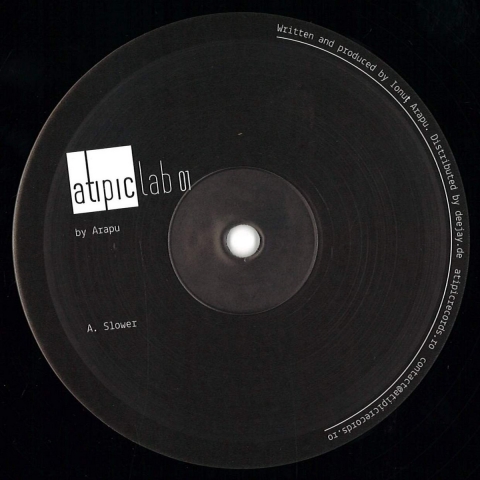 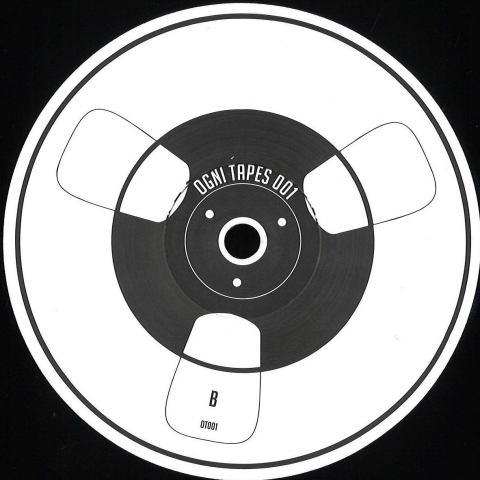 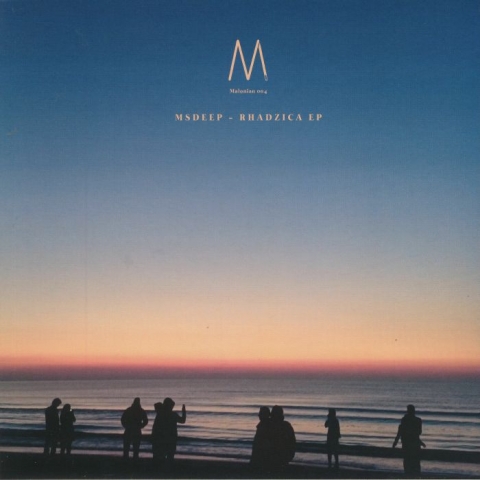