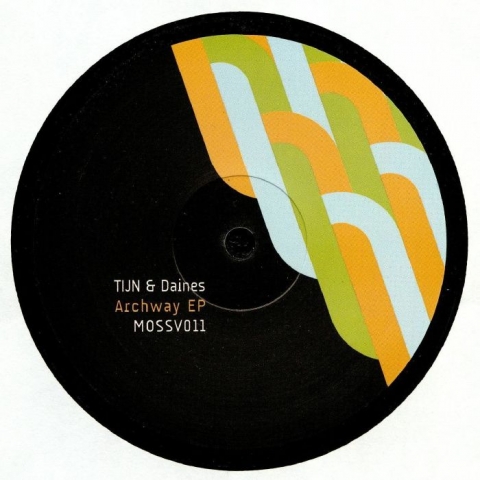 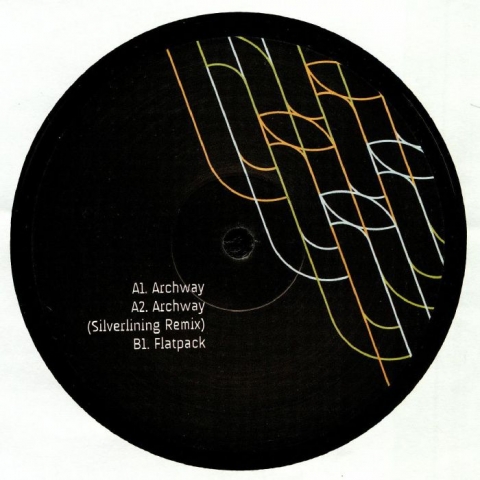 Request information
/
Update Required To play the media you will need to either update your browser to a recent version or update your Flash plugin.
SKU: MOSSV 011 Release date: 07.03.2019 Indicative availability in stock: 0 pcs Tags: Vinyl Only,

Hailing from Durham, Martyn Hodgson is the founder of vinyl labels like In Haus Wax, Deep Edition Recordings and his eponymously titled TIJN imprint, whilst as a DJ he continues to make numerous appearances across Europe and North America. Teaming up with Essex born producer and Yama Music co-founder Daines, the pair have a proven partnership having collaborated before on Fa>lE. Joining them, Moss Co. enlists respected minimal producer Silverlining for a remix; an artist who's been releasing quality music since debuting on Wiggle in the 90s, notably on his lauded Silverlining Dubs imprint.

'Archway' is a bouncy number, with expressive FX, luscious pads, and an infectious groove pumping through the bass and percussion. London's Silverlining encapsulates the playful nature of the original groove in a smooth house cut, incorporating contagious rhythmic patterns from FX chops. Highlighting their familiarity with an analogue setup, 'Flatpack' is a bubbly cut with erratic stabs that envelope fluidly on a driving percussive line. 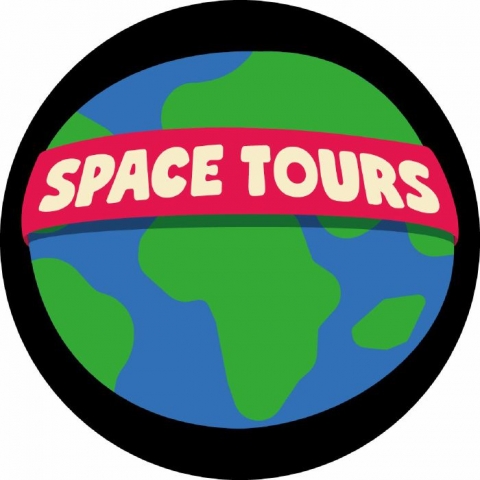 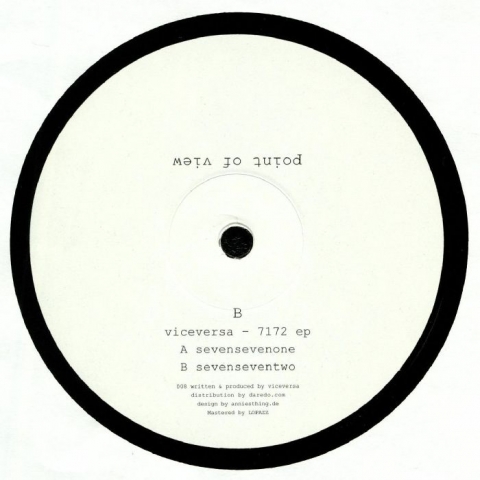 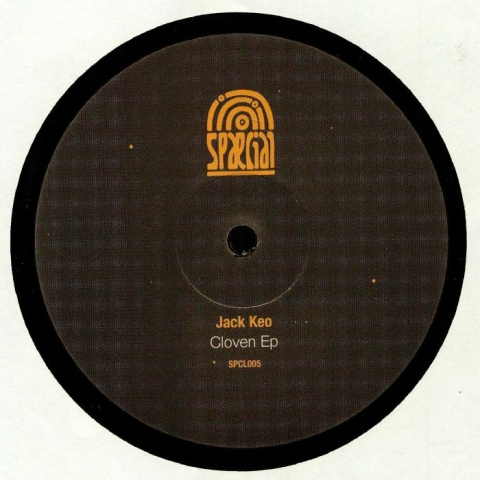 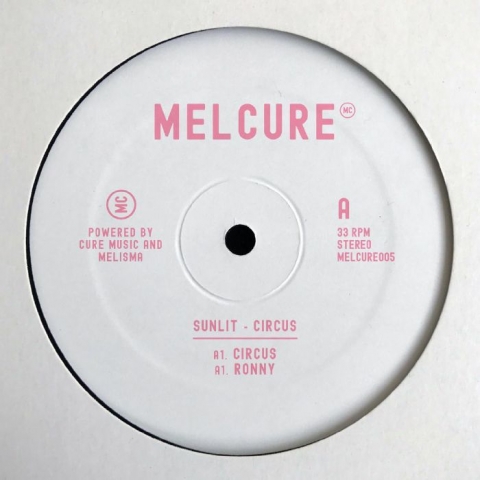 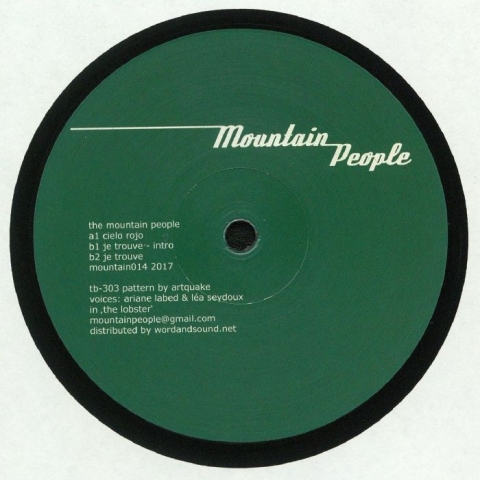 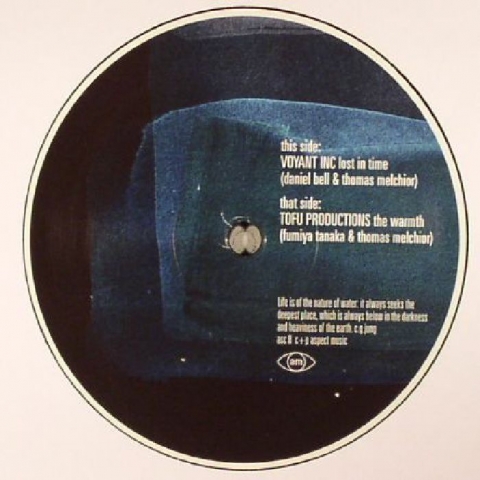