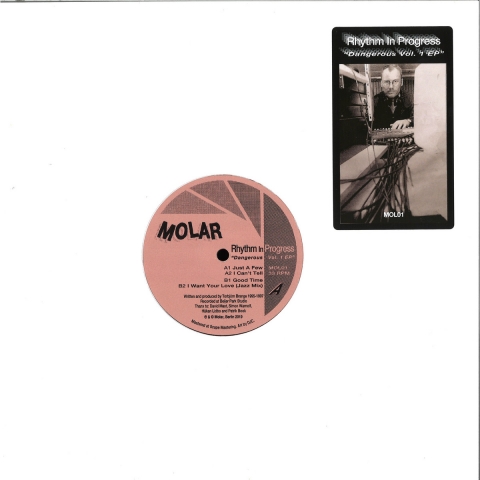 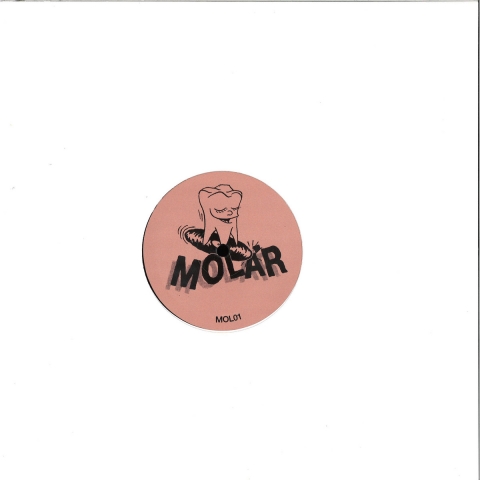 Request information
/
Update Required To play the media you will need to either update your browser to a recent version or update your Flash plugin.
SKU: MOL 01 Release date: 25.11.2019 Indicative availability in stock: 0 pcs Tags: Vinyl Only,

When Torbjörn Brange aka Rhythm In Progress released his first EP in 1996 he called it "Dangerous Vol. 2" for fun and confusion. 23 years later the follow-up record "Dangerous Vol. 1" comes up with four original tracks produced around 1995 – 1997 and rescued from dusty DATs straight out of Torbjörn's basement in Malmö. The tracks have the same Rhythm In Progress trademark sound that made his first release pretty sought after amongst record diggers: Fat drums, sharp hihats combined with a relaxed and refreshing approach to his very own vision of NY & NJ House! 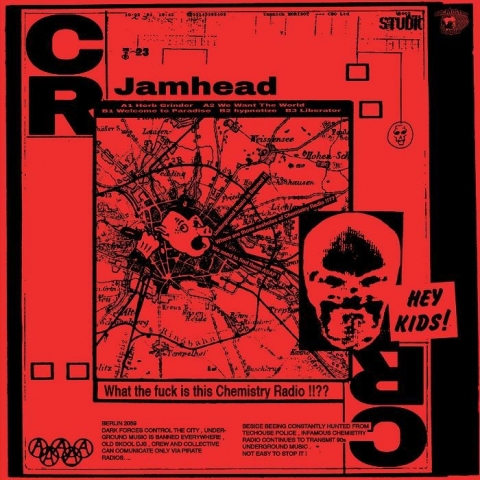 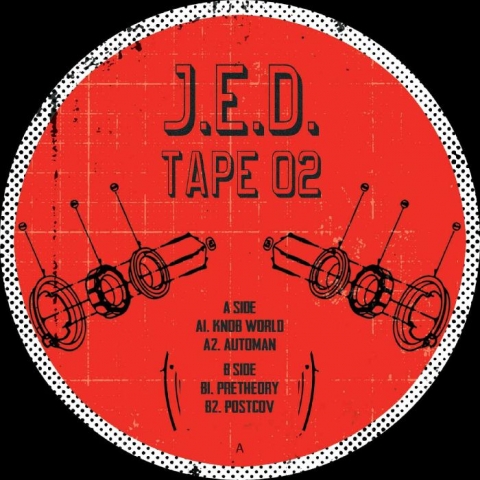 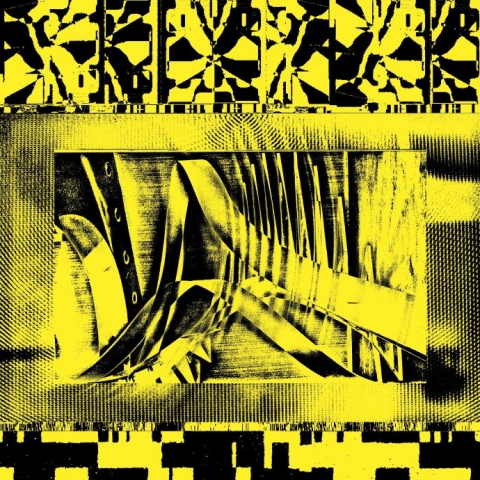 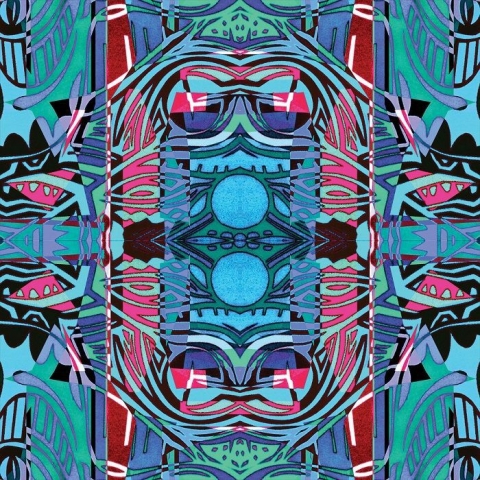 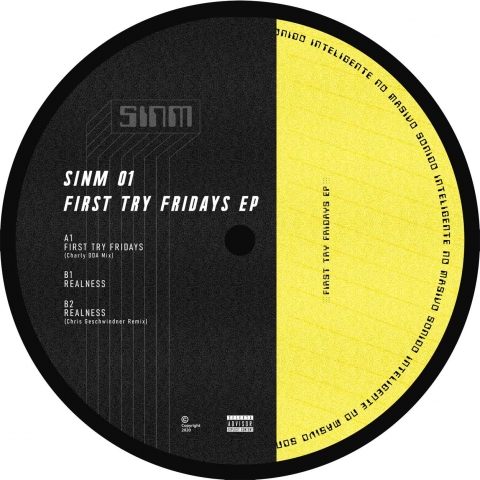 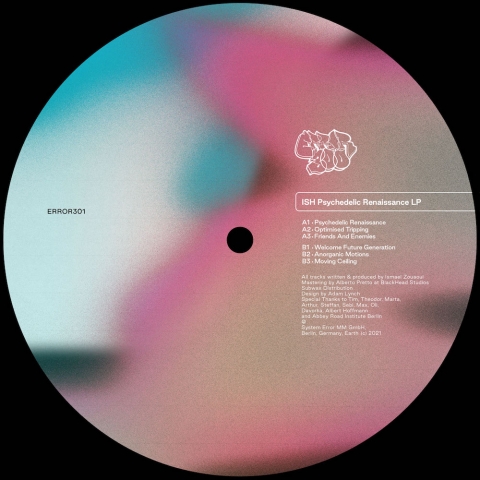