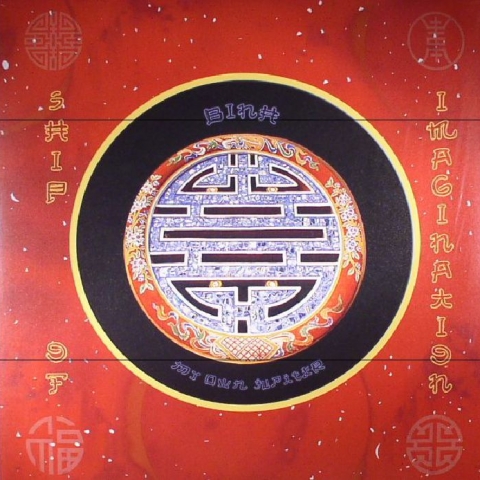 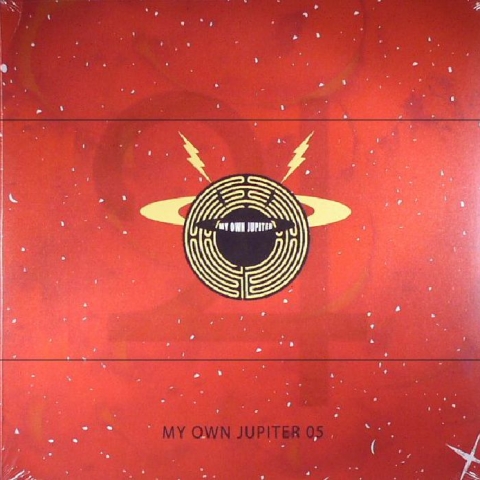 Request information
/
Update Required To play the media you will need to either update your browser to a recent version or update your Flash plugin.
SKU: MOJ 05 REPRESS Release date: 07.12.2016 Indicative availability in stock: 0 pcs Tags: Minimal tech, my own jupiter, Vinyl Only,

Since the first pressing of Binh's Ship of Imagination double-pack sold out at the tail end of 2016, demand for the record has rocketed online. Happily, My Own Jupiter owners Edume and Nicolas Lutz has bowed to demand and quickly sorted out this re-press. It's a fine record, with the producer effortlessly blending elements of Detroit techno, electro and chunky deep house rhythms with the kind of spacey synthesizer sounds and razor-sharp TB-303 lines most commonly found in early '90s British "intelligent techno" records. In other words, it's sounds like the kind of set that could have been released around 1994 by one of the greats of our scene. 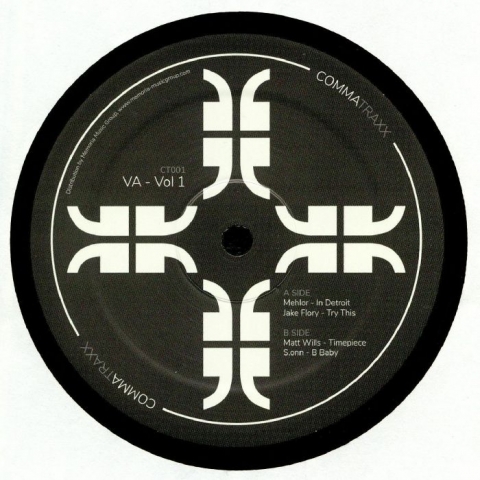 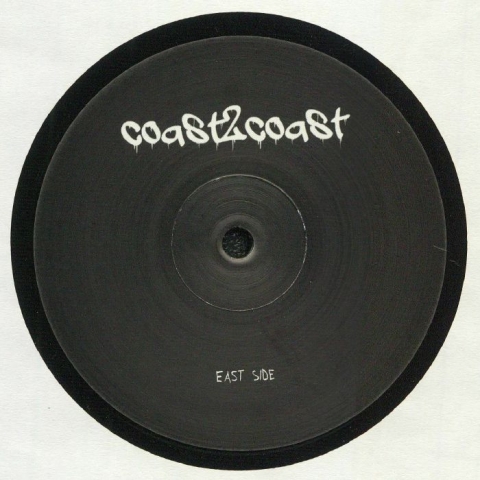 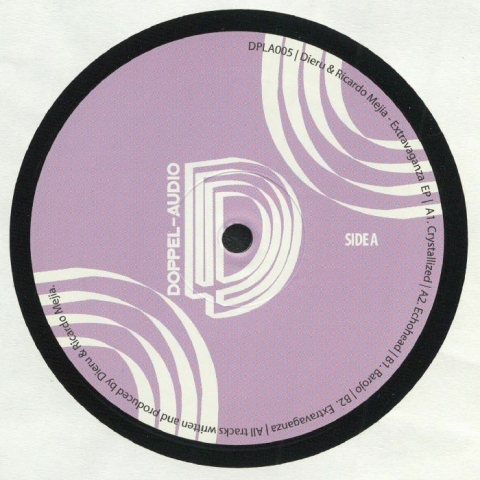 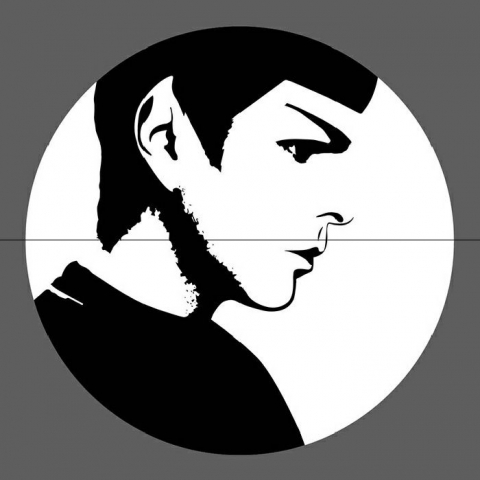 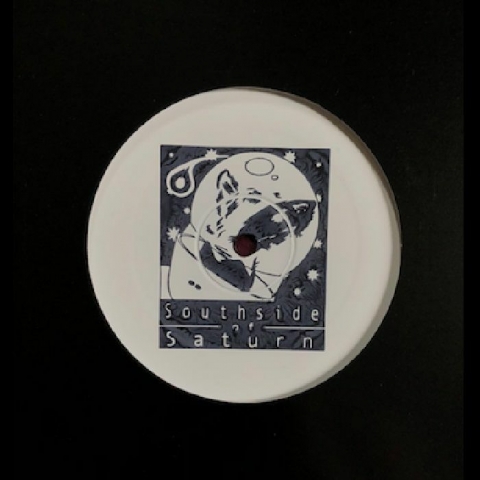 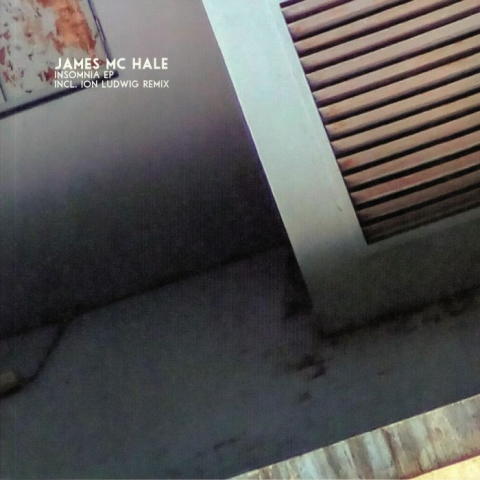