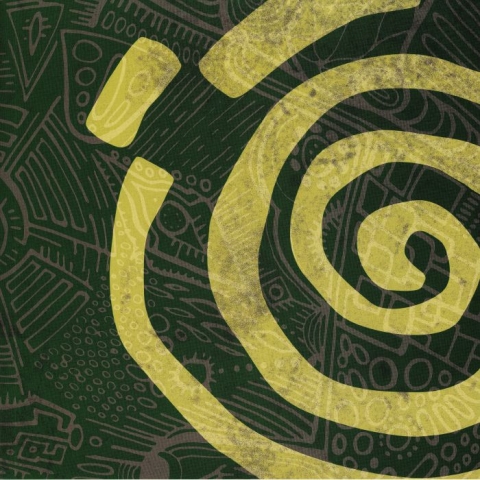 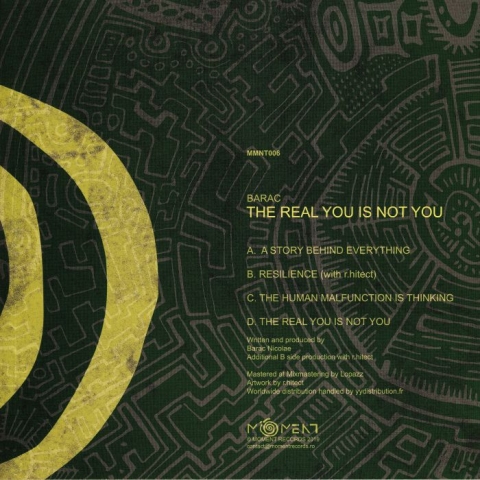 Request information
/
Update Required To play the media you will need to either update your browser to a recent version or update your Flash plugin.
SKU: MMNT 006 Release date: 20.09.2019 Indicative availability in stock: 0 pcs Tags: Minimal tech,

By his usual prolific standards, Romanian producer Barac Nicolae has been rather quiet this year. "The Real You Is Not You", a double-pack of varied dancefloor cuts in his trademark minimal style, is only his second outing of the year. It's rather good, though, with sparse but groovy rhythm tracks providing the backing for all manner of ear-pleasing musical touches and mind-altering electronic effects. Our picks of the bunch are the funky, dreamy and sun-kissed hypnotism of "A Story Behind Everything" and the tipsy wonkiness of the title track, where trippy vocal samples and blissful synth riffs rise above an undulating, off-kilter groove. 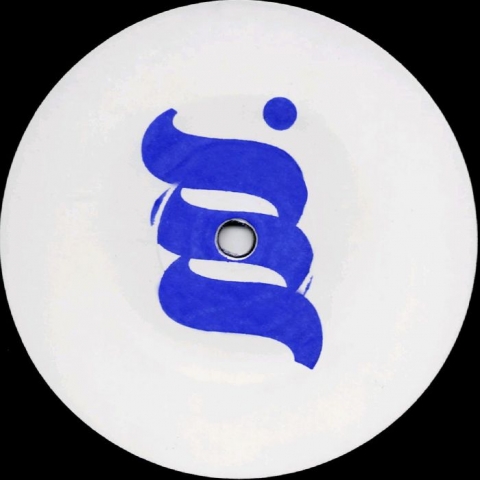 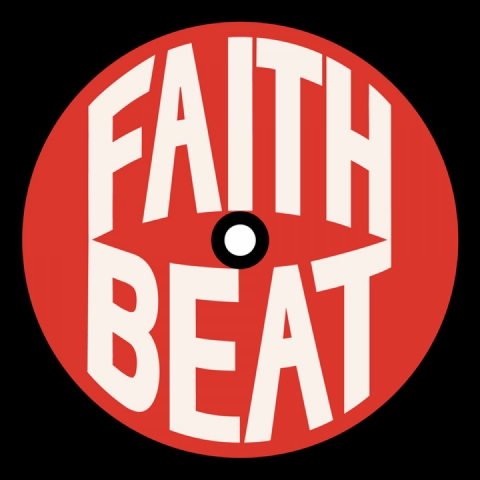 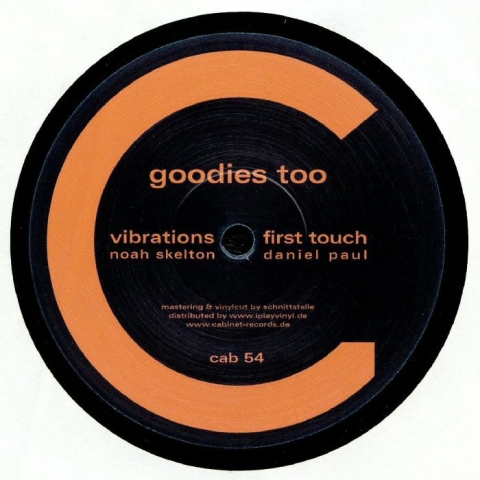 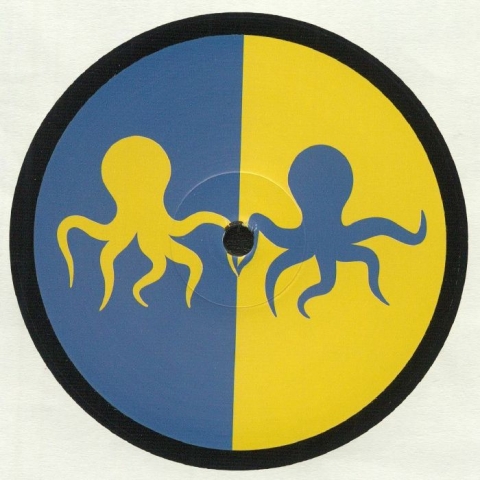 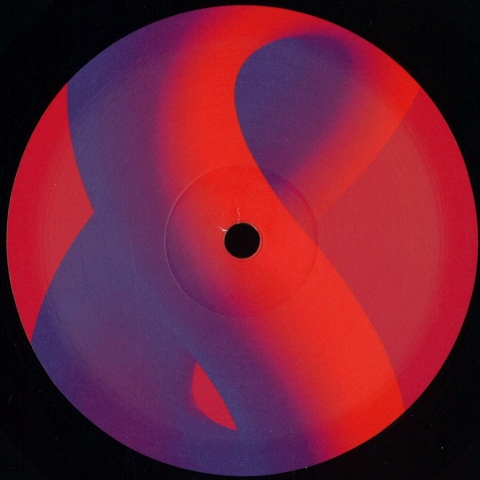