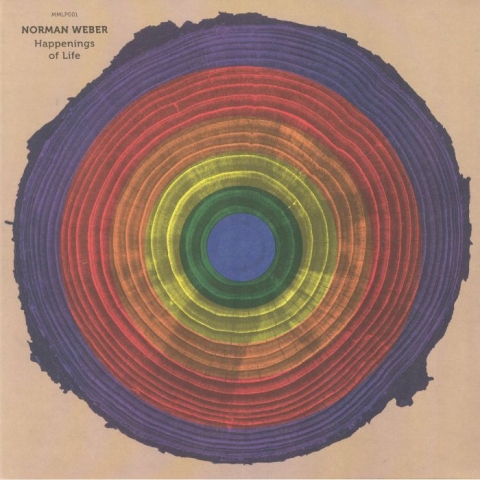 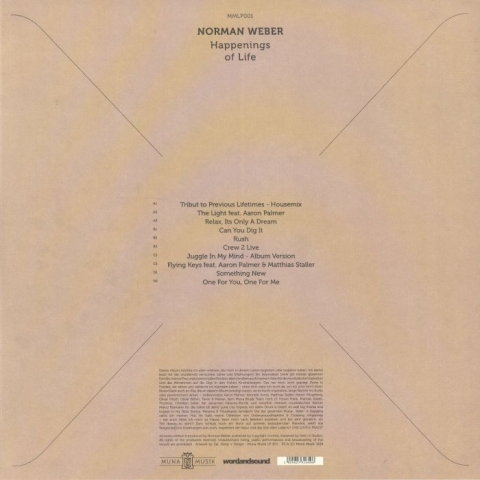 Request information
/
Update Required To play the media you will need to either update your browser to a recent version or update your Flash plugin.
SKU: MMLP 001 Release date: 07.11.2018 Indicative availability in stock: 0 pcs Tags: Minimal, tech house,

In 1993, he left Jena and following a few wild, defining years met his current buddy and DJ colleague Marco Resmann at a legendary millenium party night. Shortly after, he moved to Berlin - which city would suit him better than said one that never sleeps. As a DJ team they organized two parties and increasingly started DJ'ing together in clubs. In 2004, the first joint tracks originated in collaboration with singer Kenneth Avera and in the course came up with the name Luna City Express. This was their starting shot which has led to them releasing 2 albums - Hello from Planet Earth' and 'Lunation' as well as various EPs and remixes up to date. They still play all over the world in order to convey their definition of house and spread fun to peoples' nights.
Norman himself has hitherto hardly released any music under his own name; however, after 25 years of Djing the time has come to change this. After a bunch of remixes and 2 EPs in 2018, his debut album 'Happenings of Life' will drop in November on Muna Musik. As an attendant of the first hour of this legendary thuringian club, it appeared natural to release the first long-player 'zu Hause ()'.
It's a simultaneous gratification and gift to all of those that have followed him for so many years. This album unifies several musicians and singers, especially 'Mr. Jack' - Aaron Palmer. For Norman this album reflects the sound that he has loved since his early days - music in all its facets, 13 tracks ranging from downbeats to house. Enjoy* 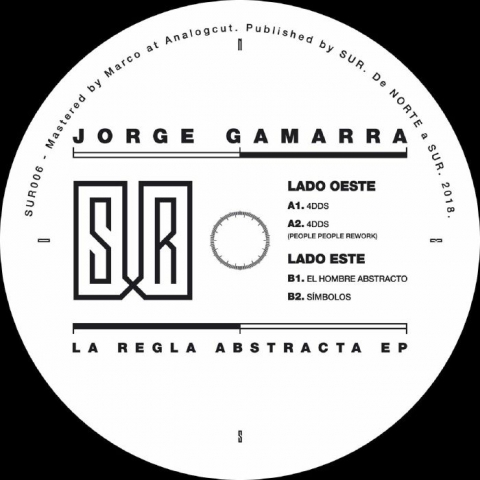 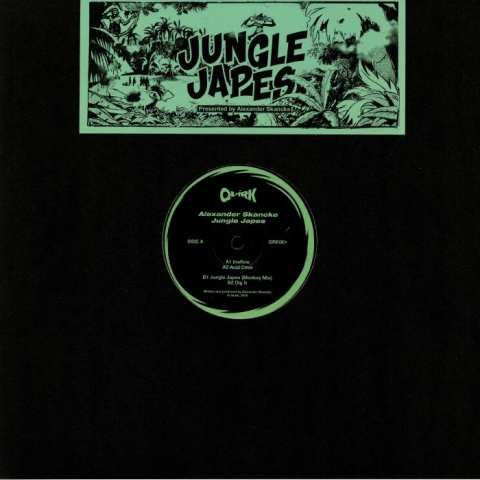 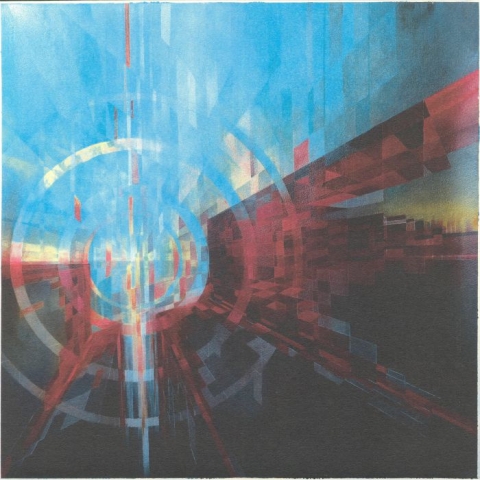 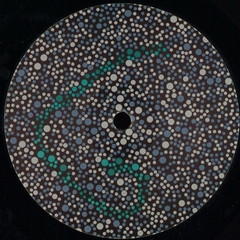 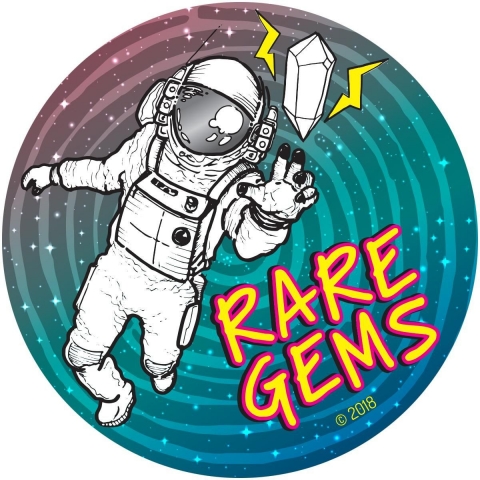 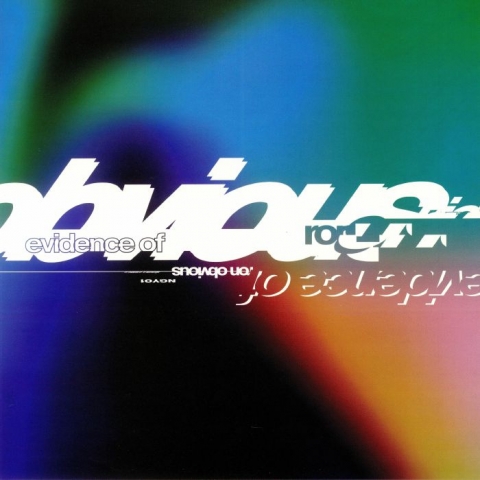