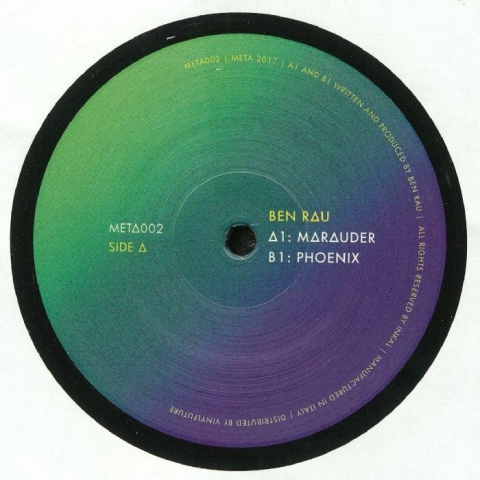 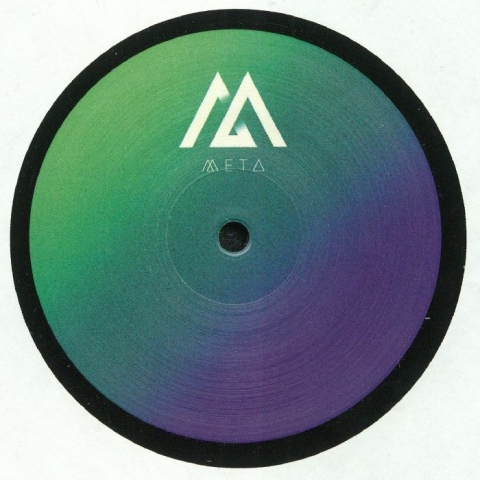 € 12.30
loading...
/
Update Required To play the media you will need to either update your browser to a recent version or update your Flash plugin.
SKU: META 002 Release date: 19.11.2018 Indicative availability in stock: last copy available Tags: Minimal tech, Tech house, Vinyl Only,

2018 has been a busy year so far for Ben Rau, after completing tours worldwide, including standout shows in Australia and South America, he has also found time to launch a new label META alongside his increasingly successful INKAL imprint.

After handing over the reins for the first Meta release to promote new talent and give them a platform to thrive in the form of Rhymos' Seizure EP', Ben brings the heat for the label's second offering with his Marauder' EP.A release that stays true to Ben's dancefloor roots,whilst also displaying a techier big room sound primed for larger dancefloors. The title track Marauder' is a technically impressive affair, full of rolling percussion and expert drum programming , tension builds throughout the track via an eerie swelling synth which finally culminate in an epic break that makes use of delayed vocals before the rolling tech-houser concludes with the a groove heavy finale that let's all the elements shine.

The second track from the EP, Phoenix', is another potent dancefloor weapon , led by a pumping acid line that is complimented by ever-evolving synth stab responses.
The main break of the B-side signals the introduction of a spoken word vocal that gives Phoenix' its name , Ben delivers another stand out track providing the hooky elements which are a strong trademark of Ben's sound.

Ben Rau continues to take charge of his own destiny, and with consistently strong releases dropping on his own labels , he continues to build his ever-burgeoning reputation. Grab your copy of 'Marauder' when it is released via META. 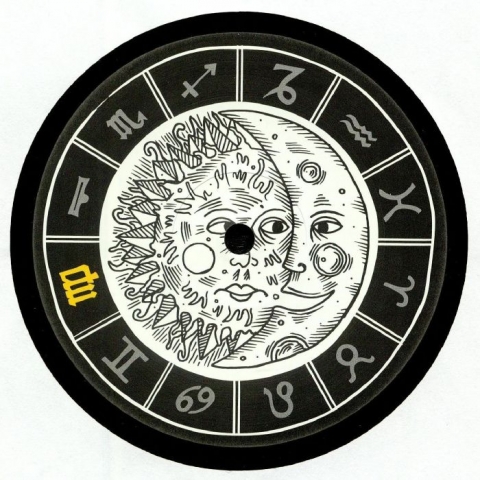 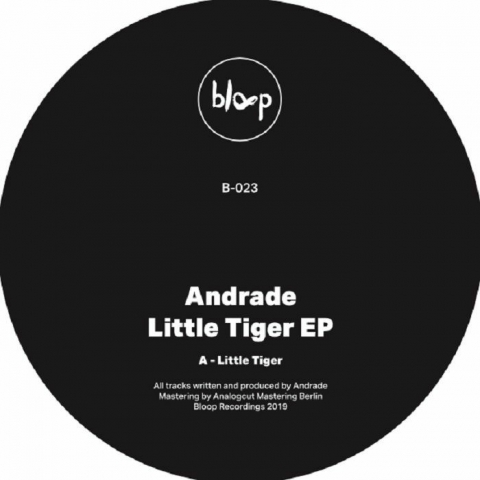 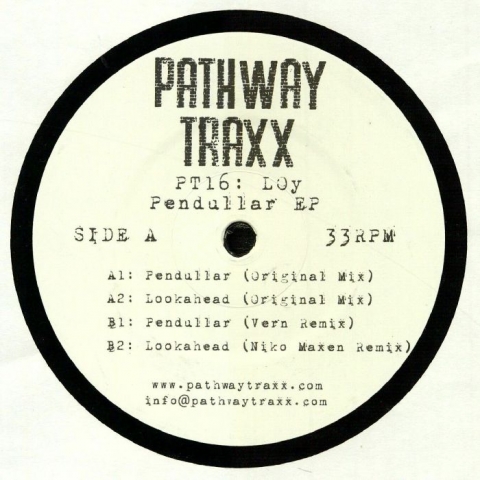 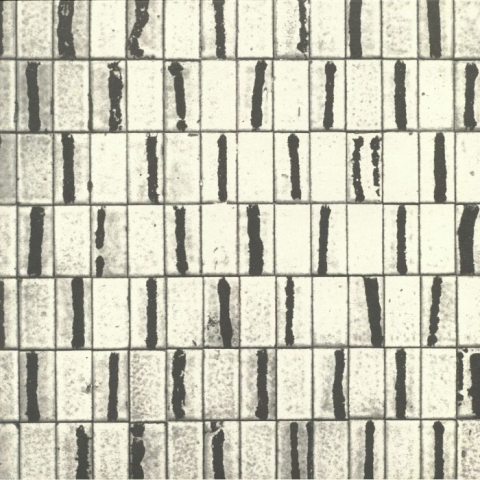 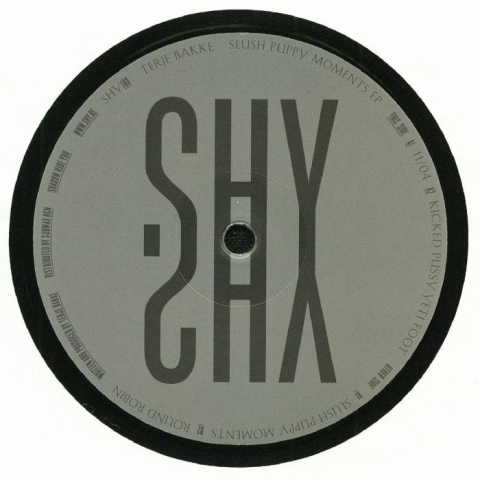