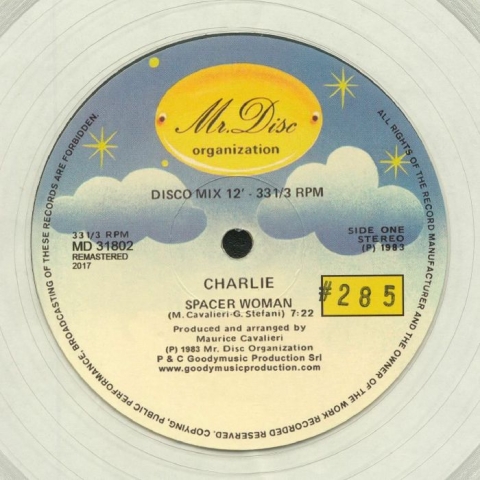 Request information
/
Update Required To play the media you will need to either update your browser to a recent version or update your Flash plugin.
SKU: MD 31802 Release date: 19.02.2018 Indicative availability in stock: 0 pcs Tags: Classic, funky, Vinyl Only,

There's a reason that Charlie's "Spacer Woman" is one of the most reissued Italo-disco records of all time: It's undoubtedly one of the defining records of the electro-influenced, synth-heavy style. Recorded and released in 1983, the track was far more cosmic and intergalactic in feel than many of its synth-pop influenced contemporaries, doffing a cap to U.S electro as well as the electronic disco productions of Giorgio Moroder and Patrick Cowley. It became something of a dancefloor anthem in Chicago and Detroit on the eve of the house and techno revolutions and remains one of the best electronic dance records of all time. Here both the vocal and instrumental versions are presented in freshly re-mastered form on hand numbered 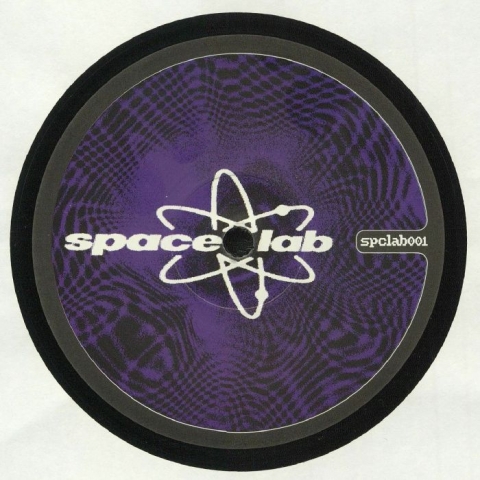 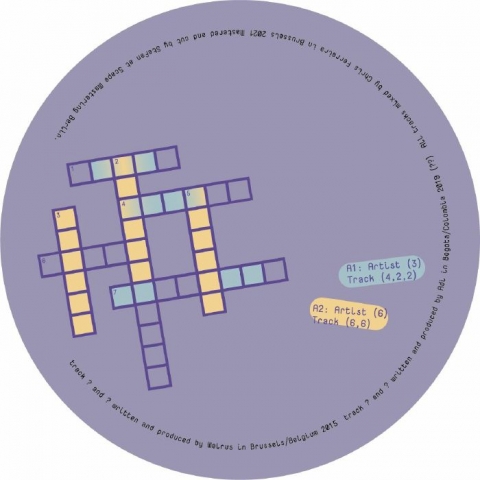 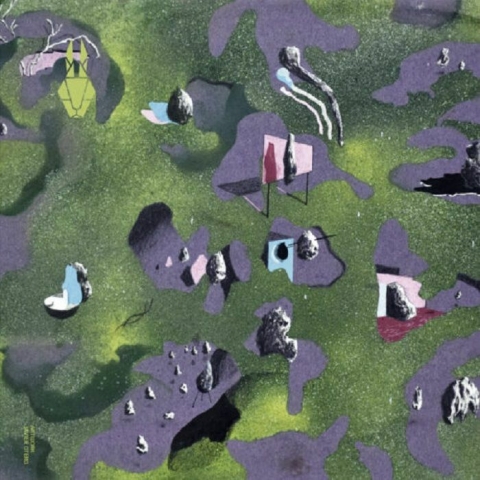 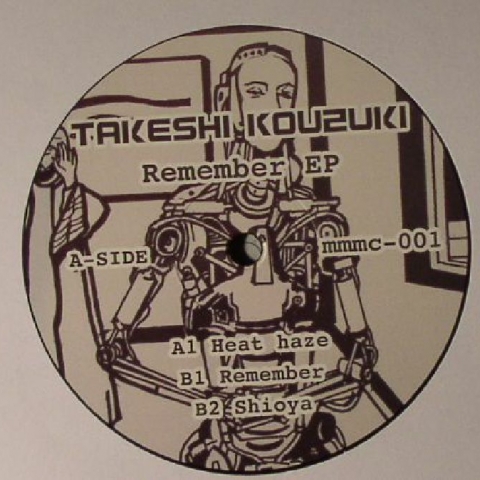 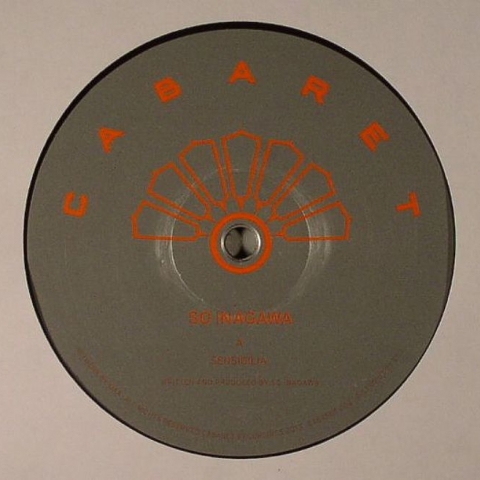 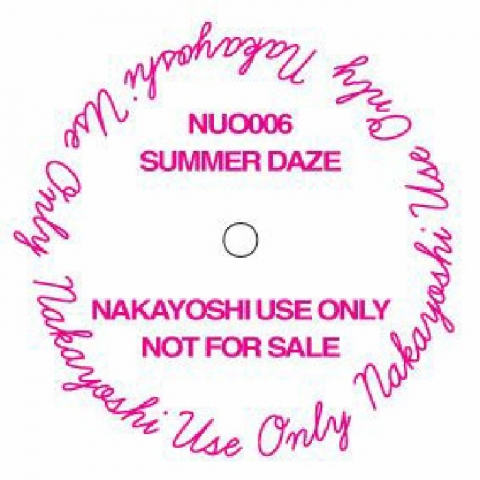