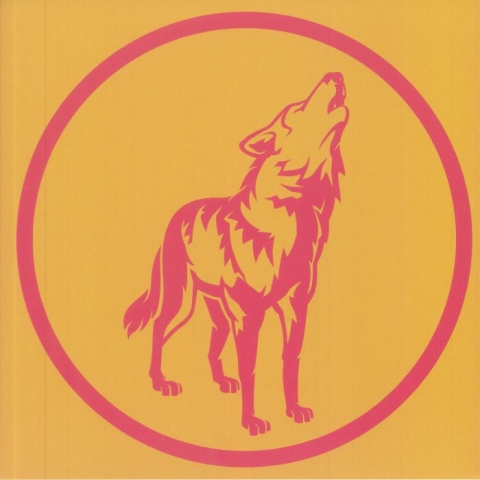 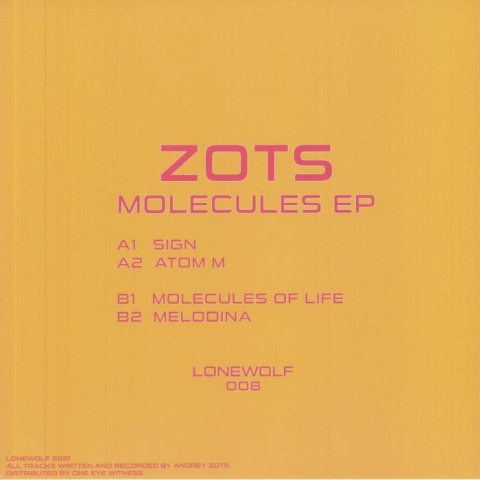 € 13.50
loading...
/
Update Required To play the media you will need to either update your browser to a recent version or update your Flash plugin.
SKU: LONEWOLF 008 Release date: 20.12.2021 Indicative availability in stock: 7 pcs Tags: Minimal tech,

More arcane sonic delights from seriously underrated producer Andrey Zots here, making a worthy addition to this week's new release list. The Russian producer is simply referred to on a last name basis these days, presumably due to long service, serving up four cuts on the Molecules EP for EYA Records' Lonewolf series. Starting off with his idiosyncratic style of magickal hypnotism on A side offering 'Sign', while over on the flip more hi-tech sounds await, such as the bouncy subterranean groove of 'Molecules Of Life' followed by the trippy minimal house of 'Melodina' that's perfect for the afterhours. 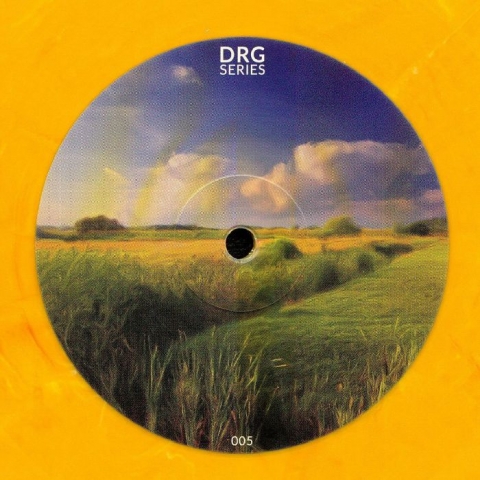 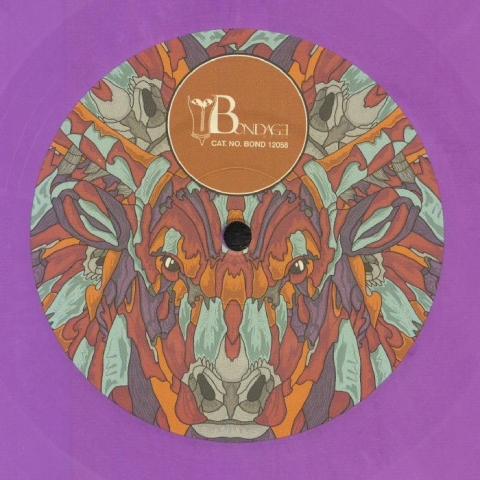 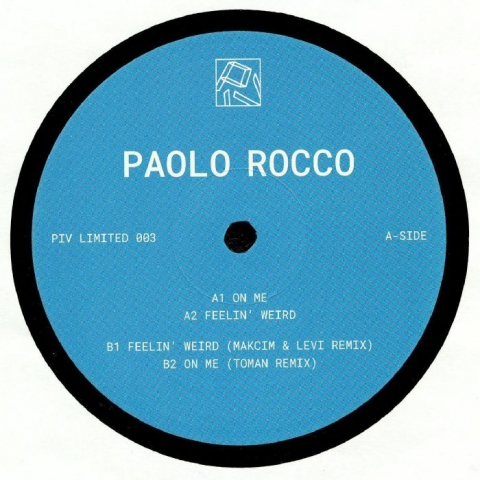 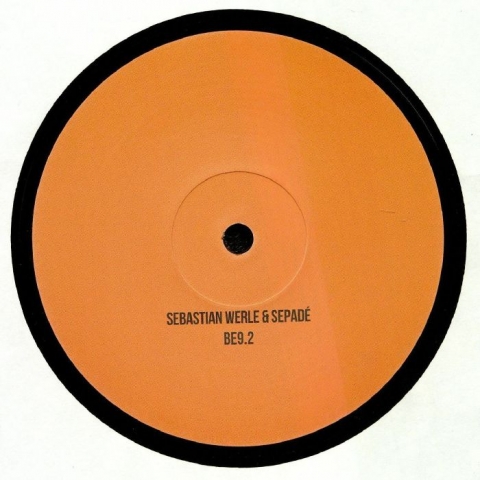