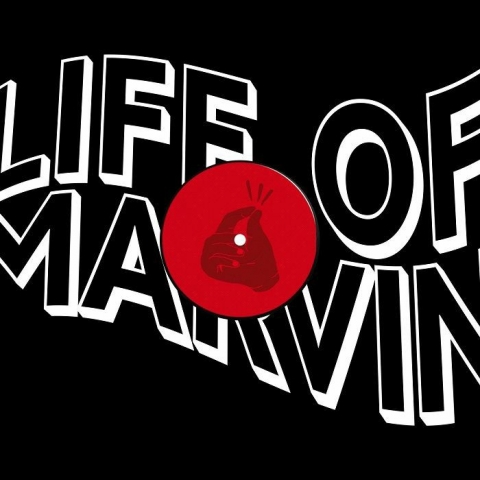 € 13.90
loading...
/
Update Required To play the media you will need to either update your browser to a recent version or update your Flash plugin.
SKU: LOM 004 Release date: 03.03.2021 Indicative availability in stock: 2 pcs Tags: Vinyl Only,

Life of Marvin is a joint venture between Life & Death chief DJ Tennis and Italo-trance experts Marvin & Guy. Next up on their label is the return of Miki with the deep space transmission of 'Templares' (TEMPorary Low Audible RESonance) a proper deep space transmission which is reworked by Gerd Janson & Shan. Then they've got legend Francesco Farfa on the flip, with the low slung polyrhythmic kosmische of 'Peace Treaty' originally released as part of Farfability on the Interactive Test label, newly remastered. It also receives a nice remix in Frankfurt, this time by legend Roman Fluegel which takes it into hypnotic chug territory.

On this 4th installment we can see the return of Miki with the track “Templares” (TEMPorary Low Audible RESonance) together, for the very first time even if they are colleagues and friends since 30 years, with another heavyweight better known as Francesco Farfa with the track “Peace Treaty”, both remastered and originally released on Interactive Test.

If you think this is it you’re definitely wrong, there are also 2 remixers, one for each track, responding to the names of Roman Flügel and Gerd Janson & Shan. It goes without saying that these gentlemen did a superb and highly respectful job. Quality at its best! 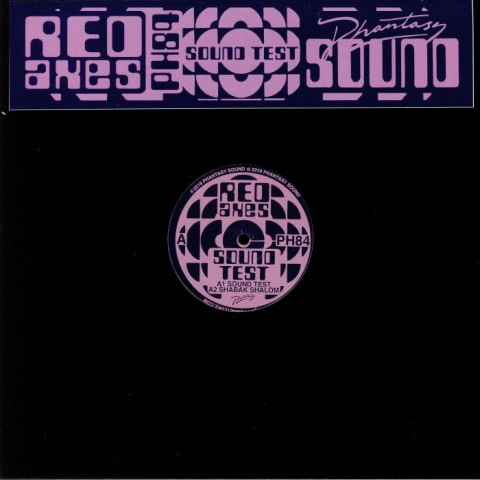 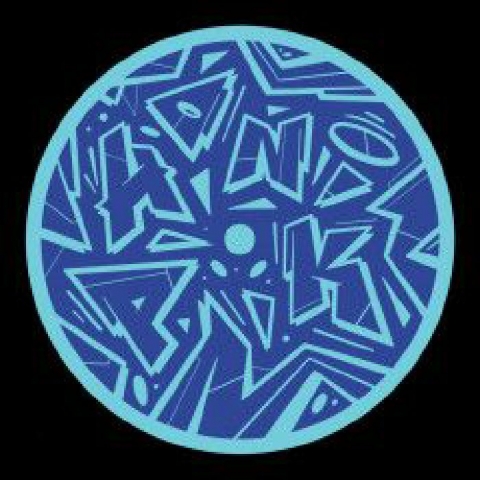 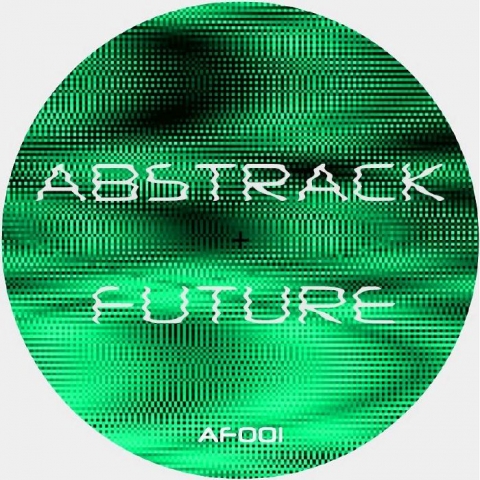 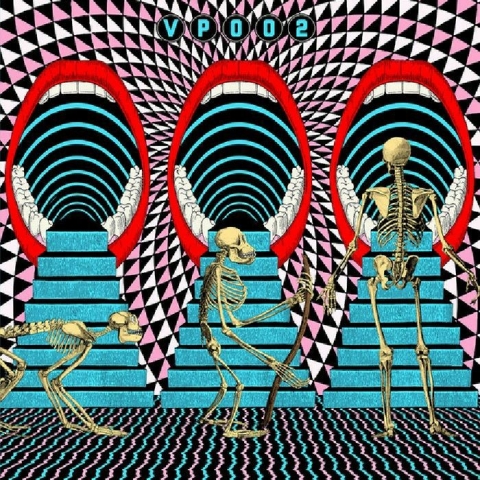 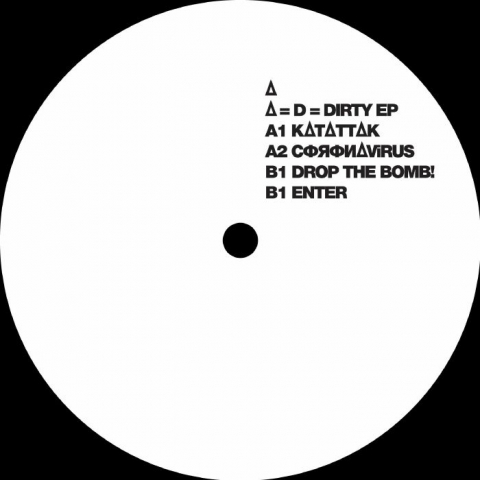 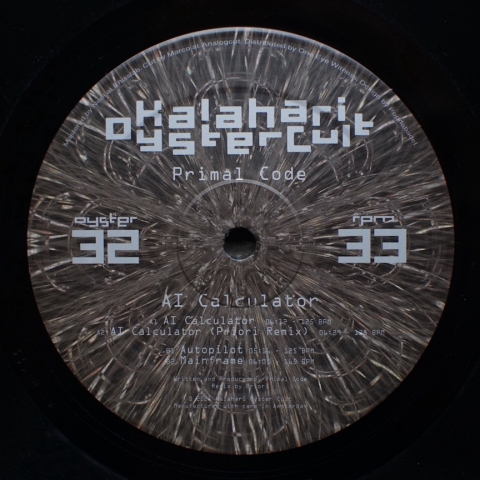