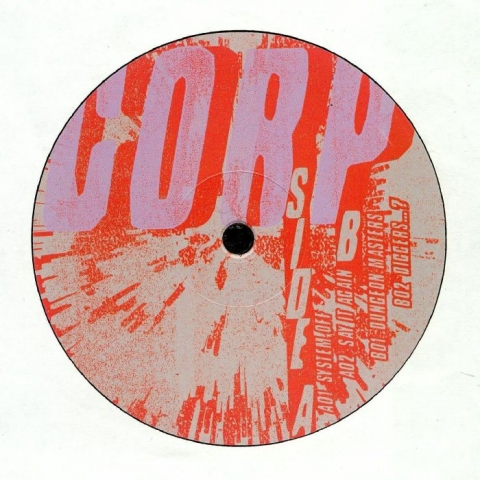 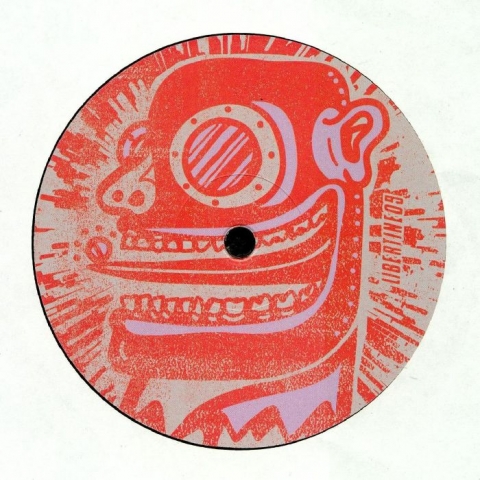 Request information
/
Update Required To play the media you will need to either update your browser to a recent version or update your Flash plugin.
SKU: LIB 09 Release date: 11.06.2018 Indicative availability in stock: 0 pcs Tags: Corp, libertine, Vinyl Only,

More crazy acid flashbacks from Berlin's zany Libertine camp, courtesy of Madrid's Aaron Corpas aka Corp - his second release for the label since Traditions 04 back almost a year ago. In line with the label's modus operandi, the Spanish producer serves up some all analogue sounding jams that borrow from early UK bleep techno and Detroit first wave aesthetics: from the breakbeat driven rave energy of "System Off", the 313 electro funk of "Say It Again" and some seriously neon-lit retroversion on the crazy "Diggers?". 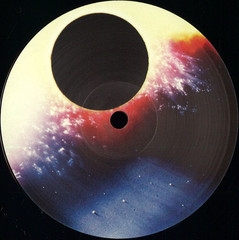 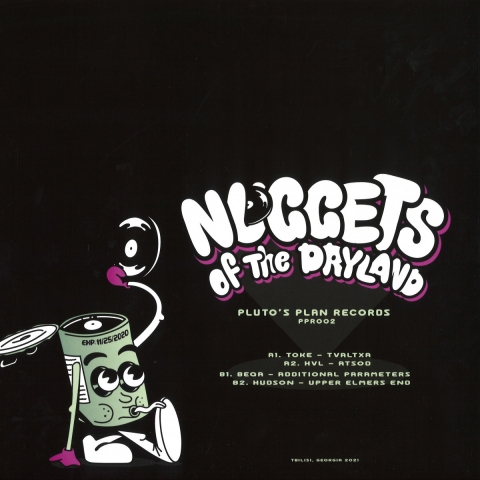 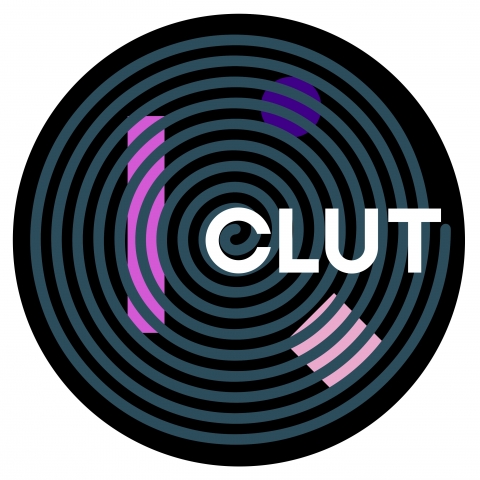 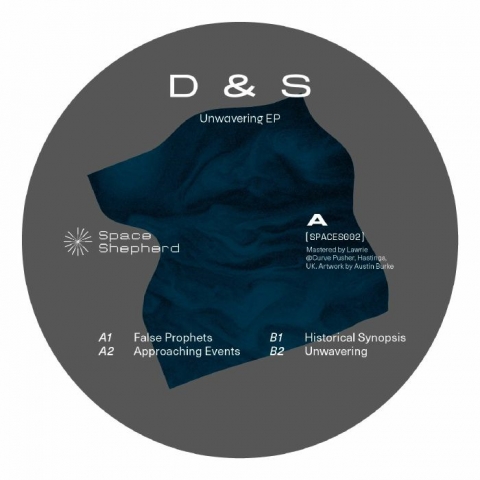 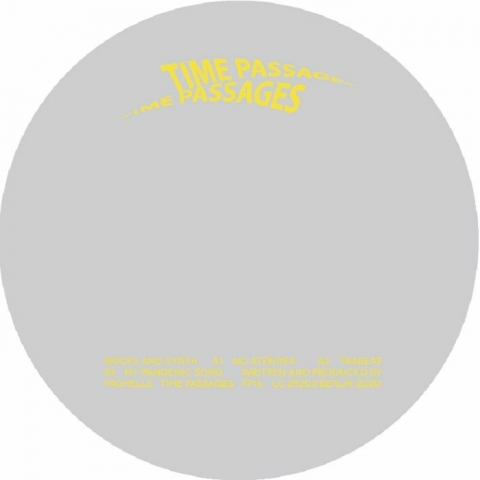 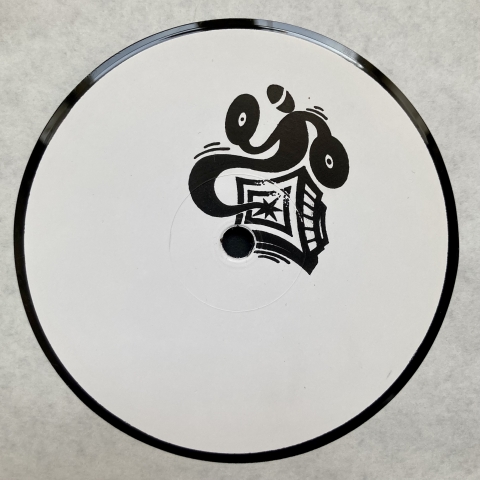