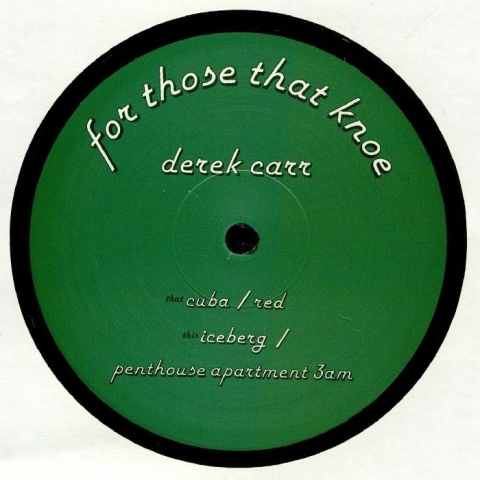 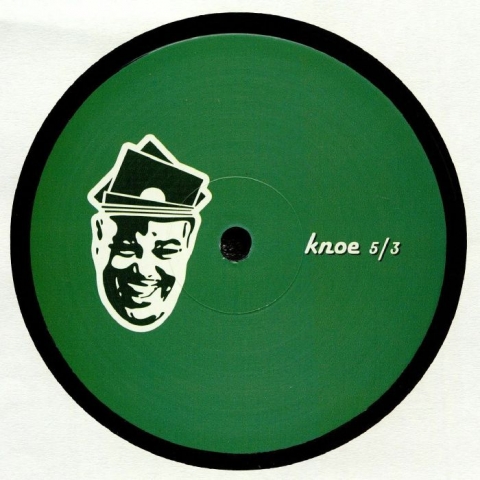 Request information
/
Update Required To play the media you will need to either update your browser to a recent version or update your Flash plugin.
SKU: KNOE 5/3 Release date: 11.06.2020 Indicative availability in stock: 0 pcs Tags: Deep house,

For Those That Knoe

REPRESS ALERT: Derek Carr is a name known by few and far between, with only a handful of vinyl releases in the early 2000s, he built a worthy but unfortunately not widely-spread reputation for putting together stunning deep techno. Originally pressed in finite numbers, the records have recently found themselves in demand on Discogs, and rightly so, Derek's music is in a class of its own. Having been a big fan since his releases on then local (to label owner Ben) Leeds label Geek records, For Those That Knoe has dug deep into the archives to put together a sizeable selection of Derek's back catalogue, with some unreleased gems dotted amongst the classic must-haves, spread across three EPs

Part three in Derek's starts with Cuba, probably the most sought after track in his back catalogue. It's stunning simplicity and charming summer vibe puts it amongst Derek's greatest works and understandably so. Red then slots into the A2 position which was originally released under the radar on a Headspace compilation. As warm as Cuba but with an added touch of melancholy. Truly outstanding deep house.

Iceberg takes things back more into techno territory with a funked up bass line, stepping rhythms, Detroit strings and those trademark twinkly leads. Finally Penthouse Apartment 3AM a lush electro breakbeat track from the very hard to find Trident release, rounds off the EP with aplomb. 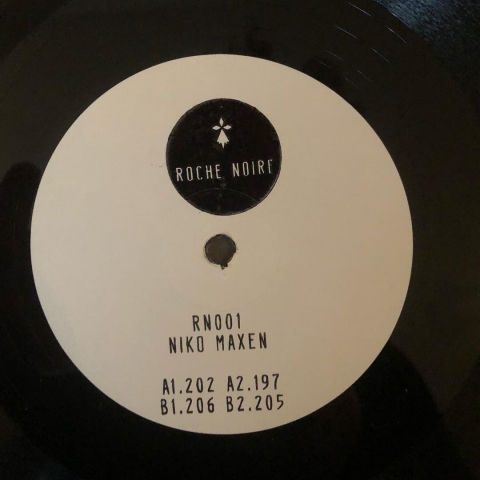 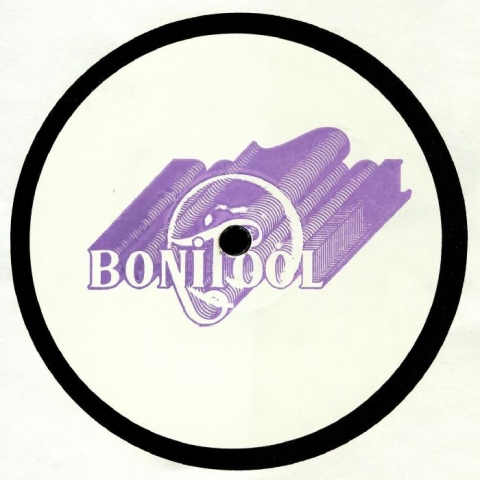 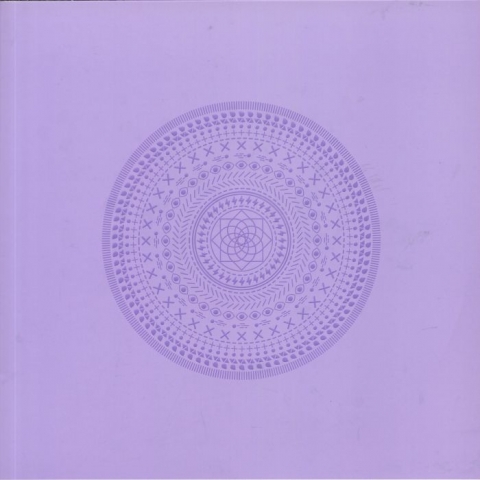 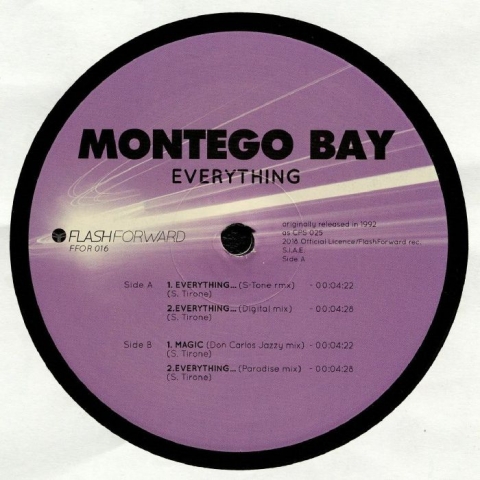 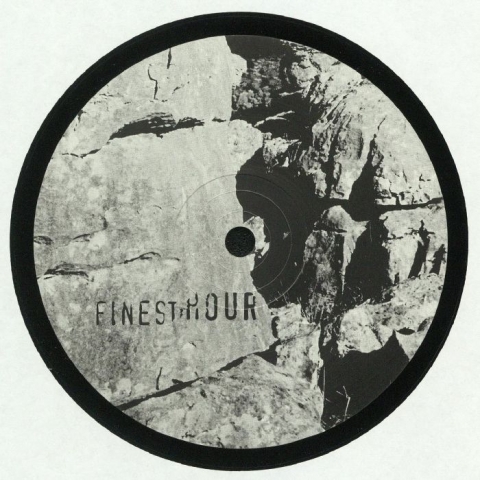 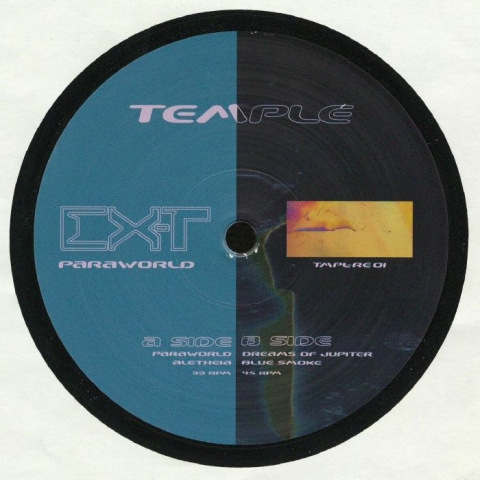