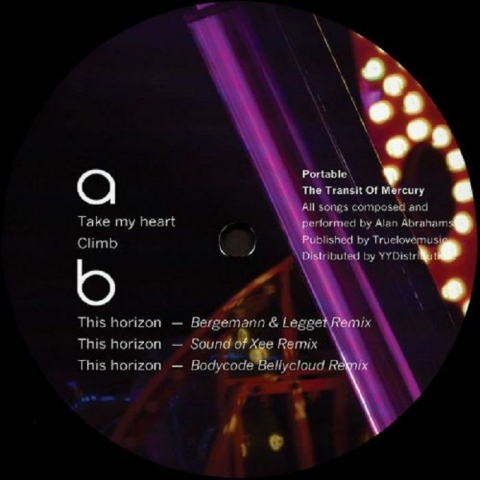 € 12.30
loading...
/
Update Required To play the media you will need to either update your browser to a recent version or update your Flash plugin.
SKU: KHOI 005A Release date: 18.02.2020 Indicative availability in stock: last copy available Tags: Vinyl Only,

Mercury in Transit’ is a rare astronomical event when the closest planet to the Sun passes directly between the star and a superior planet. It’s also the title of Portable’s new album, which sees its release on KhoiKhoi,Here in a selection of the dance floor orientated tracks from the album is the shimmering product of arguably one of the most favoured multi- talented underground electronic acts unleashing yet another other-worldly wealth of solitary craftmanship. A diverse range of sounds all in the South African’s signature style firmly affix Portable, real name Alan Abrahams, in the realms of the future, converging through driving and bubbling melody-fuelled dancefloor journeys ‘Climb’ builds as a percussion- laden crescendo. This truly is a special selection of treats from the Parisian-based producer, with Laurent Garnier hailing 'Ohh whaouuu... Excellent album', Honey Dijon describes it as "So Good" and Motor City Drum Ensemble says "Love your harmonies and rhythm programming “. Side B of the package is a selecttion of remixes vby the South African’s Bodycode alias, duo Bergemeann & Legget as well as a version from Johannesburg producer Sound of Xee. While the original is a whirlwind of poignant vocals, floating melodies entwined in a tight leftfield house groove, Bergemann & Legget’s cleverly strips back, delving in the intensity of the single. It really is a testament to Portable’s ability to build an unsettling sense of beauty. Sound of Xee makes his mark with a slow-building, progressive, rolling take, slipping into its own frenzy of percussion – a Khoikhoi mainstay at the forefront of South African electronic music in full force right here. And finally, Portable’s own Bodycode moniker leads ‘This Horizon’ further into club territory with the seriously good ‘Bellycloud’ remix – jutting keys and 4x4 energy ending things in a place of all-out party. 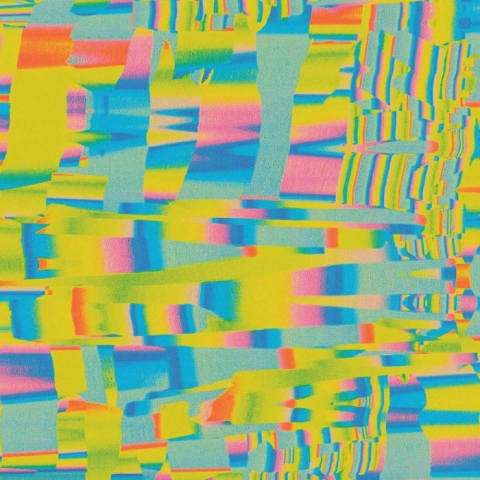 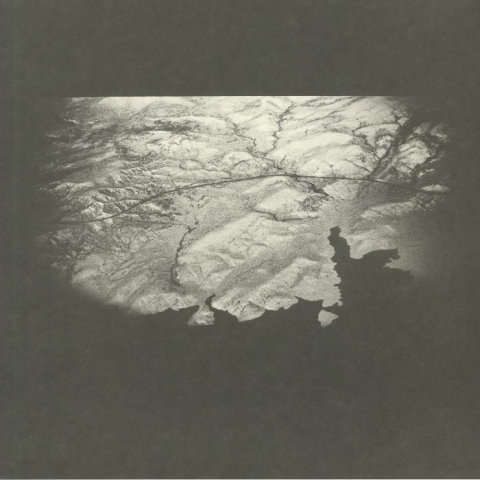 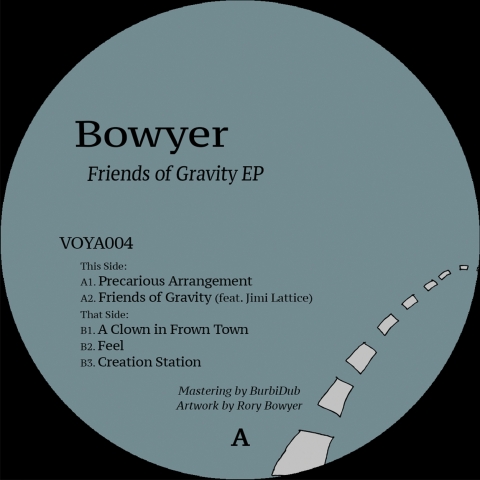 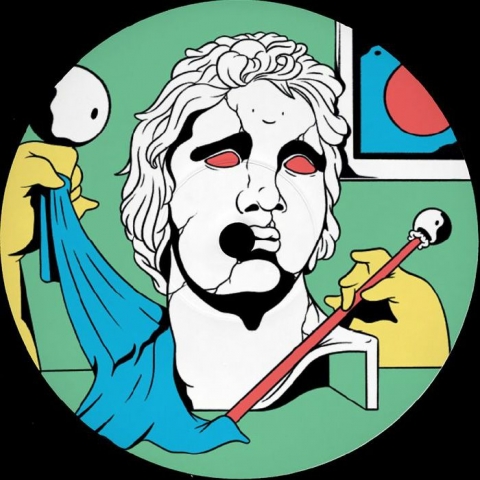 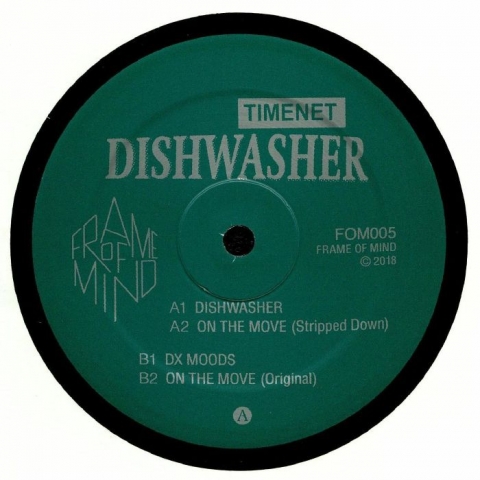 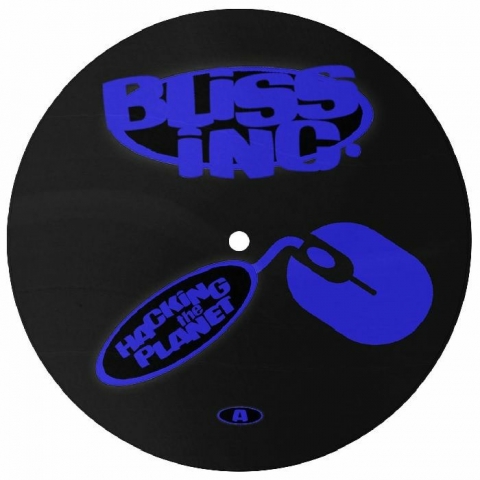